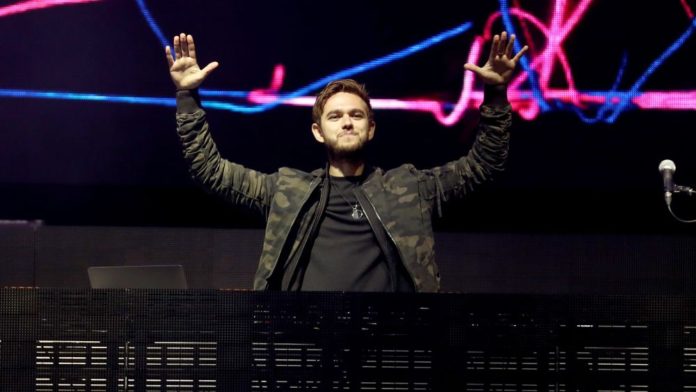 Zedd and Duhe first debuted the single earlier this month at Zedd in the Park, a one-day festival held at L.A. State Historic Park.

“’Happy Now’ is the most organic sounding song I’ve made in a long time. The majority of what you hear was recorded using real instrumentation, a lot of pianos and a lot of guitars,” the Grammy winner said. “Lyrically, it’s a song that is both happy and sad at the same time, while musically, it’s a song that rather leans towards a happier, sunnier side.”

Duhe added: “To me, ‘Happy Now’ is more than just a song. It’s a significant moment in my life, the golden opportunity to work with one of the greatest DJ’s/producer of our time. Being able to come together with complete strangers to do something beautiful, sing something meaningful, to share something special is what ‘Happy Now’ is all about. Thank you to everyone involved in making this song and for letting me be part of your world.”

Zedd is currently on tour in Europe and headlined Budweiser’s Bud Club in Moscow in celebration of the 2018 FIFA World Cup last weekend. He is set to perform at Lollapalooza in Chicago on Saturday, August 4. 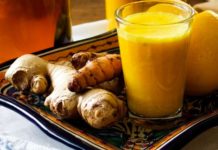 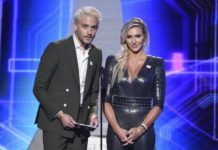 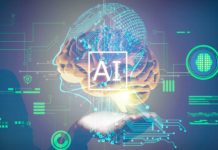 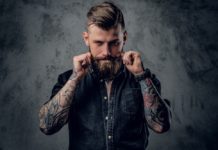