YouTube unveils its first German shows, including two comedy formats, on Wednesday as part of the platform’s continued international rollout of original content for its paid subscription offering.

In Berlin for the launch of the three formats, YouTube Chief Business Officer Robert Kyncl told Variety that the new shows were in line with the company’s global three-pronged approach. The strategy includes working with YouTube stars who have amassed large followings and “have creative ambitions beyond their means”; music documentaries and shows; and tentpoles, such as the hit “Karate Kid” spin-off “Cobra Kai” so far YouTube’s most popular original series in Germany – and film acquisitions like Alonso Ruizpalacios’ “Museo,” starring Gael García Bernal.

The company’s new German formats include “Neuland,” a meta-comedy produced by Cologne-based Brainpool, featuring local YouTube personality Phil Laude as a former online star trying to make a comeback while fending off David Hasselhoff, who appears as himself.

“Bullsprit,” a sitcom produced by Matthias Schweighöfer’s Pantaleon Films, the company behind Amazon’s “You Are Wanted,” follows three young friends who inherit a gas station.

YouTube has so far launched or is in the process of launching originals in South Korea, Mexico, the U.K., Japan, France and India.

“We focus on markets that have great creative communities, with a history of filmmaking and publishing a lot of content, so there’s a lot of infrastructure and talent with desire to express themselves,” Kyncl said. “We’re starting with the pillar focusing on people who have become successful on YouTube. You see us directly leaning into that in Germany.”

YouTube is currently charging €11.99 ($13.88) a month in Germany for its premium subscription offering.

Kyncl added, however, that YouTube wasn’t putting its stars behind paywalls since many continue to produce their regular content in addition to working on YouTube originals. “On average, when creators do YouTube originals, their channels grow by about 20%,” he said.

With regard to acquisitions, Kyncl said that while they may not be based on talent that has become successful on YouTube, they nevertheless revolved around “topics or areas that are of interest” to YouTube users. With “Cobra Kai,” for example, success was anticipated based on the great interest in “The Karate Kid”-related content on YouTube, Kyncl noted. “Clearly there was demand for it. We can see what people are interested in.”

Despite feature film acquisitions such as “Museo,” Kyncl said the company was leaning more towards documentaries. “They seem to work really, really well on YouTube. We’re having a lot of success with documentaries.” 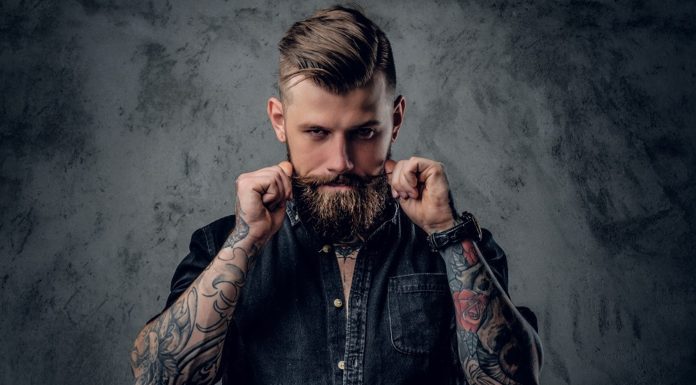