LikesnTrends.com
Home Lifestyle Business Why Walmart is Teaming Up with Microsoft to Take on Amazon 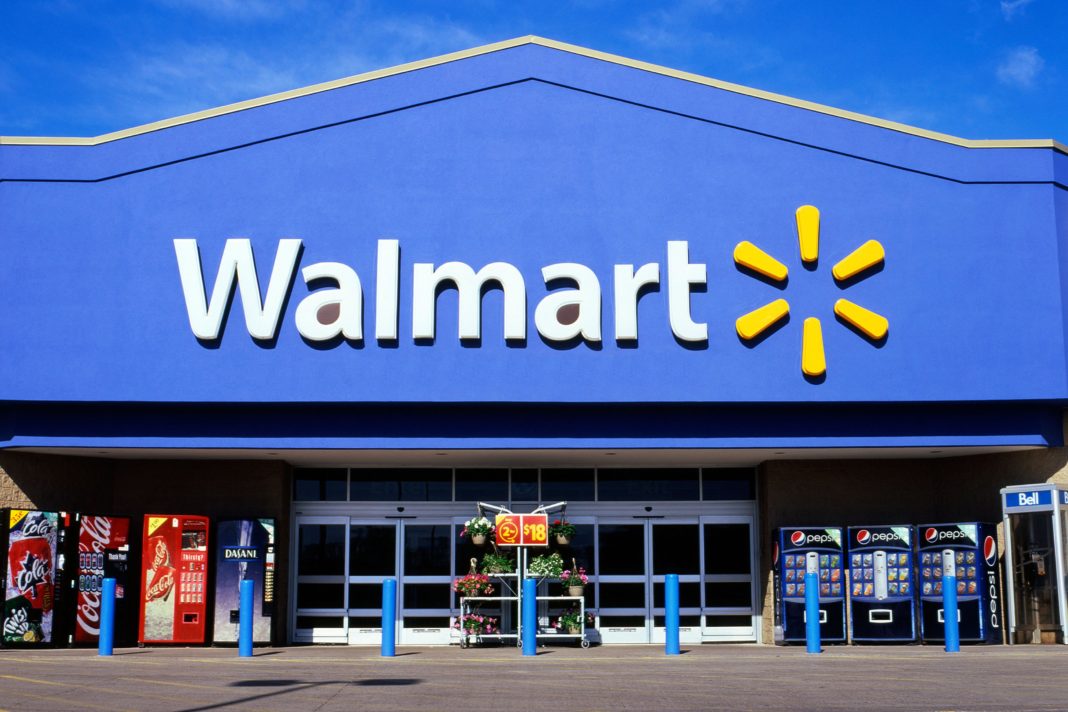 Walmart is making yet another major tech investment to keep pace with rival Amazon. The Bentonville, Ark.-based retailer said it inked a five-year agreement to use Microsoft’s Azure cloud technology to power its digital transformation worldwide.

In recent years, Walmart has been working to close the gap with Amazon, acquiring digitally native millennial brands like Bonobos and ModCloth, logistics-savvy e-commerce startups like Jet.com and spinning out innovation incubator Store No 8, which focuses on the tech of the future. Last month, Walmart unveiled its Jetblack text-message-based personal shopping service, the first launch out of Store No 8.

Walmart said the Microsoft partnership is as much about evolving the consumer experience — with faster, easier shopping — as it is about “changing how we work.” With greater reliance on cloud services, the retailer expects to be able to innovate more quickly and handle workloads more efficiently — and cost effectively. Working with Microsoft engineers, Walmart said it will transfer hosted enterprise applications to a cloud-based native architecture.

With the world moving in an increasingly connected direction, Walmart is eyeing Azure as a platform on which to build out Internet of Things offerings that could trim energy consumption across HVAC equipment throughout its store fleet, for example.

“Whether it’s combined with our agile cloud platform or leveraging machine learning and artificial intelligence to work smarter, we believe Microsoft will be a strong partner in driving our ability to innovate even further and faster,” said Walmart CEO Doug MacMillon, describing the retailer as a “people-led, tech-empowered company.”

Rumors surfaced last month that Microsoft is developing its own “just walk out”-style checkout to compete with Amazon Go, and reportedly has been in discussions with Walmart about piloting the solution.

Retail has emerged as an important vertical for Microsoft, which is working with British retailer Marks & Spencer in a new partnership that’s using artificial intelligence solutions to drive technology transformation enterprise-wide. 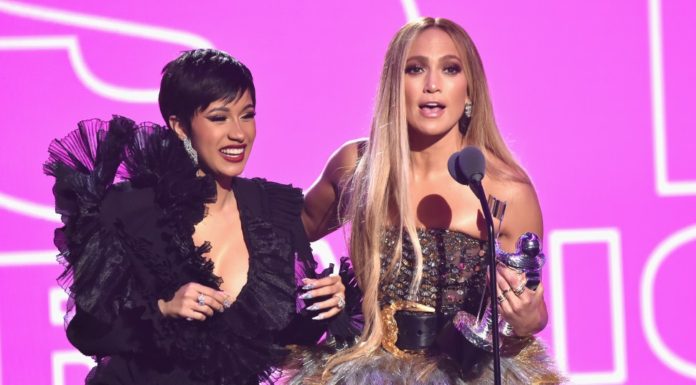