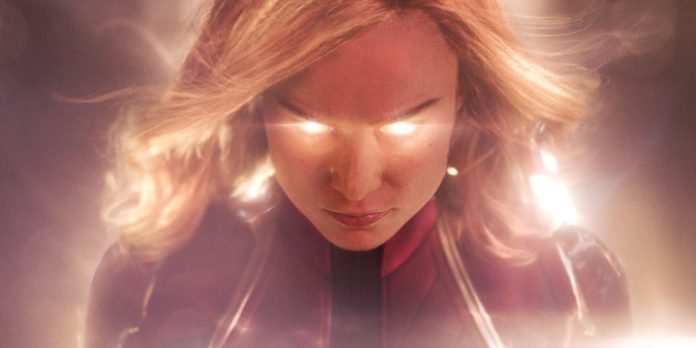 New Captain Marvel tie-in figures confirm Carol Danvers will use the Binary form in the movie. Directed by Anna Boden and Ryan Fleck, the next installment in the MCU will officially introduce the franchise’s first female solo headlining superhero played by Brie Larson. A period piece set in the ’90s, the film will reunite fans with still two-eyed Nick Fury (Samuel L. Jackson) and a young Phil Coulson (Clark Gregg) who were both working for S.H.I.E.L.D. at that time. Aside from being Carol’s origin story, it will also incorporate the  Kree-Skrull War into the narrative.

With its release slowly inching near, Disney and Marvel Studios’ marketing for the film is also starting to heat up. Following the release of two full trailers and a special sneak peek during Comic-Con Experience 2018 in Brazil, fans can also expect more pieces of tie-in merchandise to arrive. And while they’re not necessarily the best source of narrative information, the latest batch for Captain Marvel appears to confirm that the titular hero will transform into the Binary form in the movie.

Shared on Twitter by Captain Marvel fan account, Captain Marvel News, are two new tie-in figures for the upcoming Marvel film. The first one is the first official mention of Carol going Binary in the film with the set labeled Binary Form. The second one, on the other hand, features Carol dressed in her Starforce costume – although interestingly, an extra attachment of Gemma Chan’s Minn-Erva is also included in the toy set. Both sets from the Legends Series line are retailer-exclusive from Walmart and Target respectively. Check them out below:

Both trailers for Captain Marvel have revealed footage of her seemingly turning into the Binary form, but this is actually the first time it’s called as such. For a time, people just assumed it was the case considering the visual similarities as she starts to radiate with energy and her eyes begin to glow from how it was done in print despite a couple of differences. The question remains however with regard to how she transforms into Binary. In the comics, her transformation began when she was experimented on by the Brood – also an alien species. But without any traces of the extraterrestrial race in the film, Marvel Studios may be tweaking this specific aspect of the narrative to better fit Carol and her story’s overall place in the MCU. 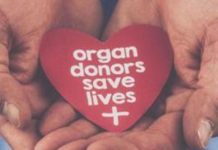 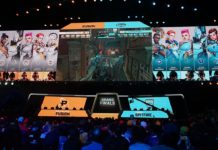 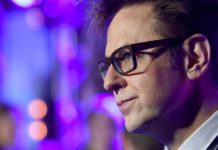 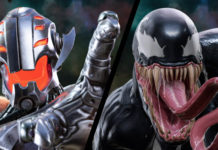