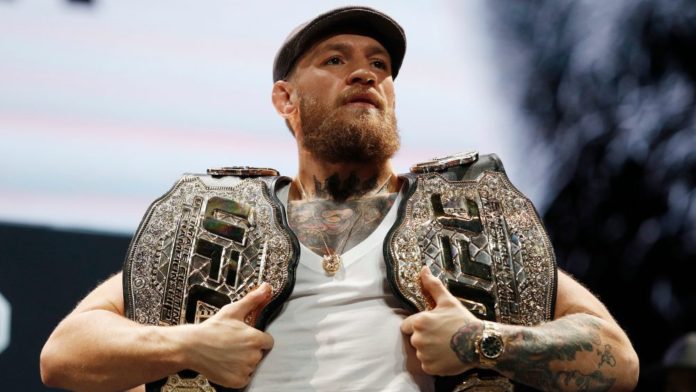 Endeavor CEO Ari Emanuel “had expressed a passion for this business for many, many years,” Epstein said. “The question was financially could they go out and raise the money and get this thing done. … It was the right deal for us at the right time.”