LikesnTrends.com
Home Gadgets U.S. Consumers Spent $19.5 Billion on Games in First Half of 2018 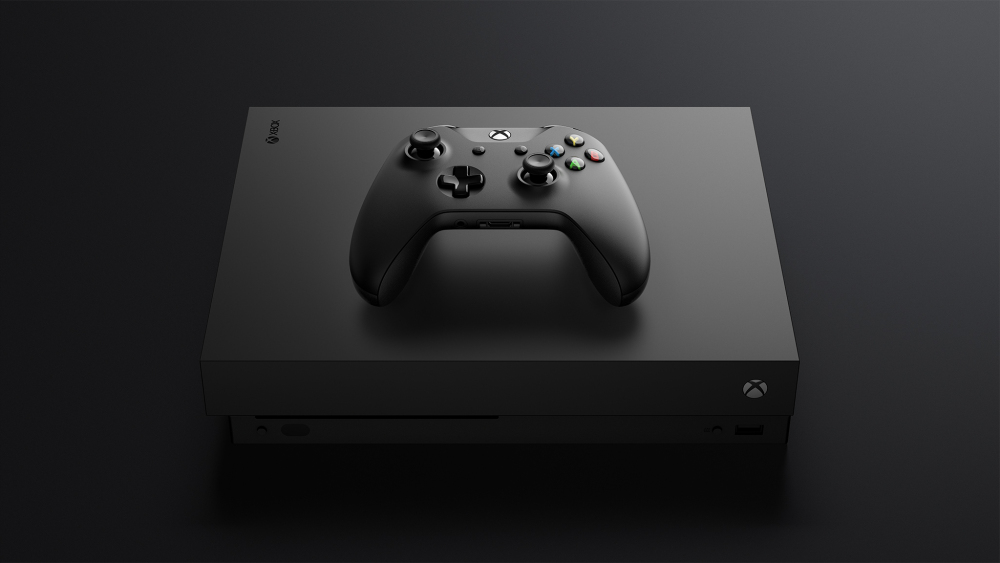 Consumers spent on video games in the U.S. rose to $19.5 billion in the first half of 2018, according to market research company the NPD Group. That’s a 40% increased compared to the same time period last year.

Epic Games’ massively popular battle royale title “Fortnite” was a significant driver of total spending gains in the first half of the year, Piscatella said. Overall, six games had the most positive impact on dollar sales. They are, in alphabetical order: “Candy Crush,” “Far Cry 5,” “Fortnite,” “God of War,” “PlayerUnknown’s Battlegrounds,” and “Roblox.” Mobile games reportedly experienced the most growth.

Meanwhile, spending on video game hardware hit a seven-year high, increasing 21% to $1.7 billion during the first half of the year, NPD said. Sales of the Xbox One and plug-and-play devices like the NES Classic Edition were particularly strong.

“Xbox One is highlighted for the strong year on year growth,” Piscatella tweeted on Wednesday. “PS4 was the best-selling hardware platform of 1H, but not a driver of total market change.”

Accessory sales (excluding game cards) were also up 41%, with headphone sales nearly doubling. Some headset makers like Turtle Beach say the popularity of “Fortnite” and “PUBG” are helping them make record revenues.

“I maintain an optimistic outlook for the remainder of 2018, thanks in part to the strong lineup of titles set to be released in the fourth quarter,” Piscatella said in a press release. “This, combined with continued strength in hardware and accessory spending, should result in double-digit annual percentage gains for the total market.”