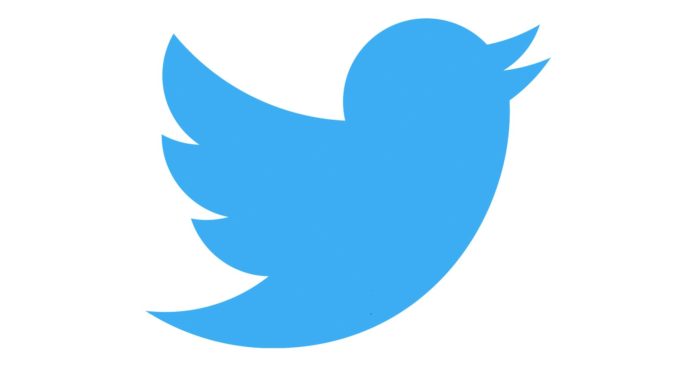 Twitter has been testing out a podcast-like feature of live audio streaming on Periscope. The tests have been going on for a few weeks now and Twitter announced that it’s going public with it.

There is one catch since the service is new, it is only available to IOS users using the Twitter and the Periscope apps. This could mean that Android users aren’t getting the feature as of yet because it’s too buggy for release.

Live streaming is huge, but it has really shifted away from being on social media platforms like Facebook and Twitter. In fact, it was rather rare to see anyone live on Twitter, ever since most people prefer to go to YouTube or Twitch to see people game, cook, and do what they normally do online.

Podcasting has also become a large scale operation. More and more people have started doing podcasts because they for one don’t want to show their face and second, might not be able to afford all the costs that come with streaming video content. This is why Twitter is trying their hand at live podcasting, well, that’s what people are calling it since it’s so similar to the act.

The Verge reported that If you’re interested in doing some live audio sessions, you can start by simply going to the compose screen on the Twitter app. Then all you need to do is hit the Go Live button, once pushed that button pulls up the standard live streaming screen. On that screen, you should see a microphone that will enable you to toggle audio only off and on.

Twitter is also trying to compete with another app known widely as Anchor. The Anchor app is dedicated to podcasts, so, it’s a little different than Twitter’s audio only feature.

One thing is for sure though, the option to do this is going to make some people very interested, but to say that someone will do an entire live stream on it might be a stretch since it’s not really designed for that. The service mostly comes off as one that would be used for quick announcements or breaking news, which it is sometimes used for already. 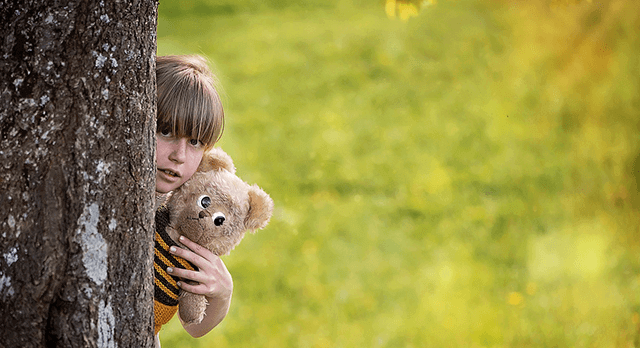