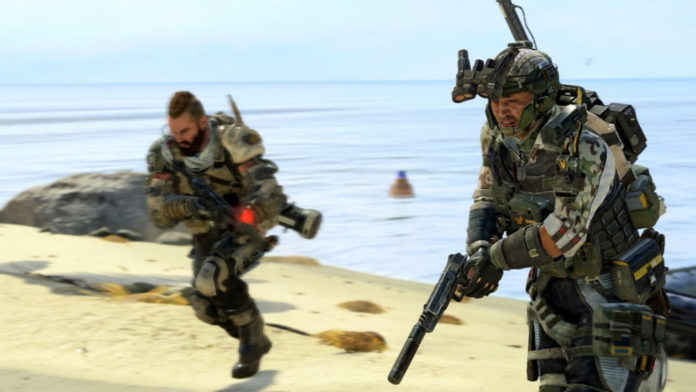 Following the first day of the “Call of Duty: Black Ops 4” Blackout beta, developer Treyarch has gone public with a list of alterations it’s made to the mode.

Treyarch took to Reddit with an official post detailing the changes, including upping the player count to 88 from 80, when the beta first went live. The developer confirmed that the player count would likely change based on player feedback, so this player cap could continue to change over the coming months.

The featured game playlist has been changed to Duos to round things out, and we’ll likely see this continuing to be swapped out over the course of the beta.

Additionally, the augments include speeding up item pickup. It was previously somewhat frustrating for players, as Treyarch notes several comments stating that it wasn’t as quick as they expected it to be. “We’ll be updating the game to make pickup speeds as fast as possible without interfering with reloading, and make it easier to pick up items without looking directly at them,” said the developer in its detailed Reddit post.

Treyarch has confirmed that it will be updating the beta daily, so it’s probable that a laundry list of changes are yet to come for players jumping into the private beta.

Blackout is the “Call of Duty”-branded version of the popular battle royale genre that’s been taking the gaming industry by storm. It incorporates familiar characters, maps, and other elements from throughout the series’ history into one knock-down, drag-out brawl across a fairly sizeable map.

The “Call of Duty: Black Ops 4” private beta is currently only available to players on PlayStation 4. It’s coming to Xbox One and PC owners who have pre-ordered the game on Sep. 14, with PC players on Battle.net gaining access on Sep. 15. The beta will run all the way through Sep. 17 at 10 AM PT / 1 PM ET, with a full release scheduled for Oct. 12, 2018 on all platforms. 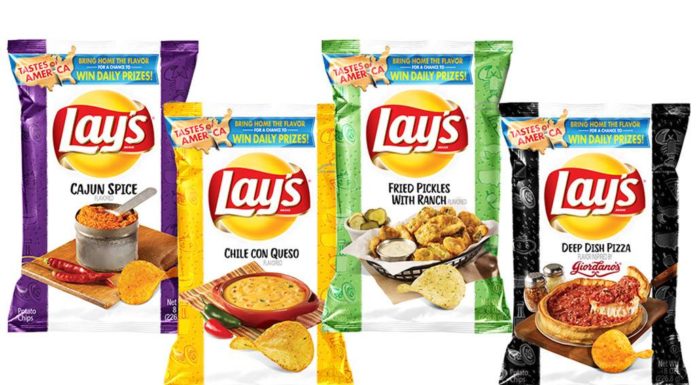