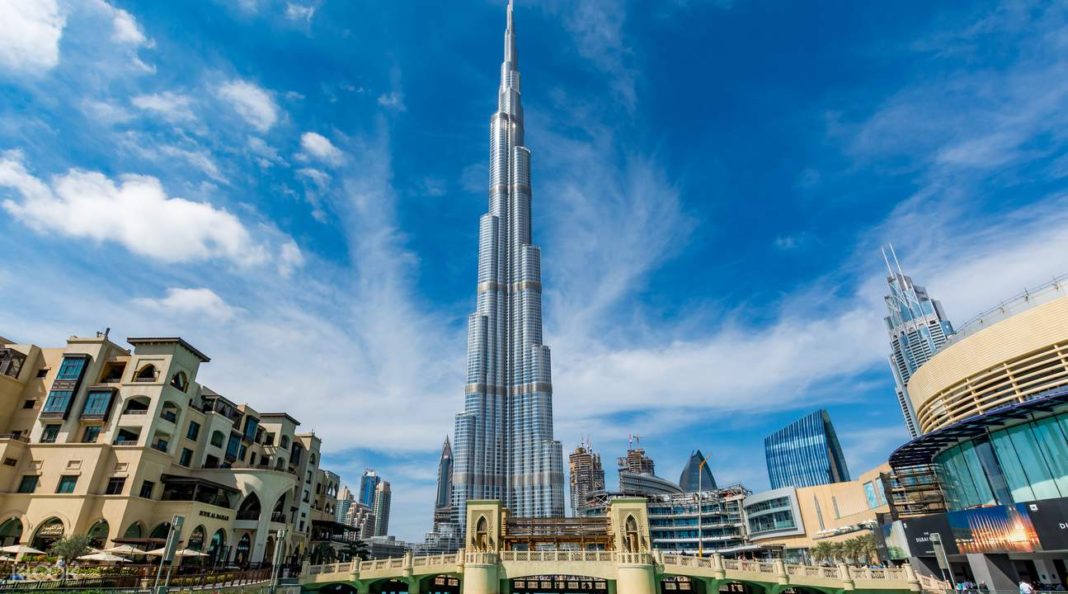 Whether it be due to innovation or land scarcity, the expansion of towns and cities has increased at a very vertical rate in recent years. In fact, there seems to be a great deal of competition between cities to see who can build the world’s most impressive supertalls. Having the world’s tallest building can bring tourism revenue and glory to its host city, although it is not a title that many cities hold on to for very long. When it comes to skyscrapers, world trends are changing. North America used to have 75 percent of the tallest buildings 20 years ago, but this has shifted to Asia and the Middle East today. Thanks to the marvel of modern engineering that is ever-changing with the times, buildings keep growing higher, higher, and higher. 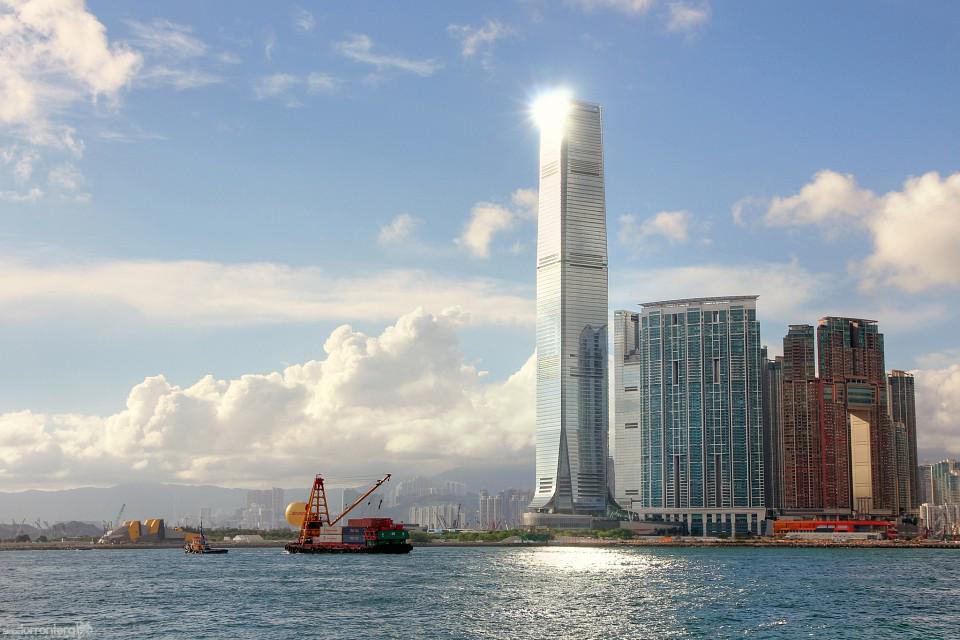 Hong Kong’s International Commerce Centre is one of the most distinguishing buildings on the city’s skyline. A portion of the hotel is dedicated as a hotel (the Ritz Carlton Hong Kong). The Ritz Carlton is home to the world’s tallest swimming pool and bar on the 118th floor. There is also an observatory on the 100th floor that is open to tourists and offers stunning views of the city. A restaurant is available on the 101st floor. 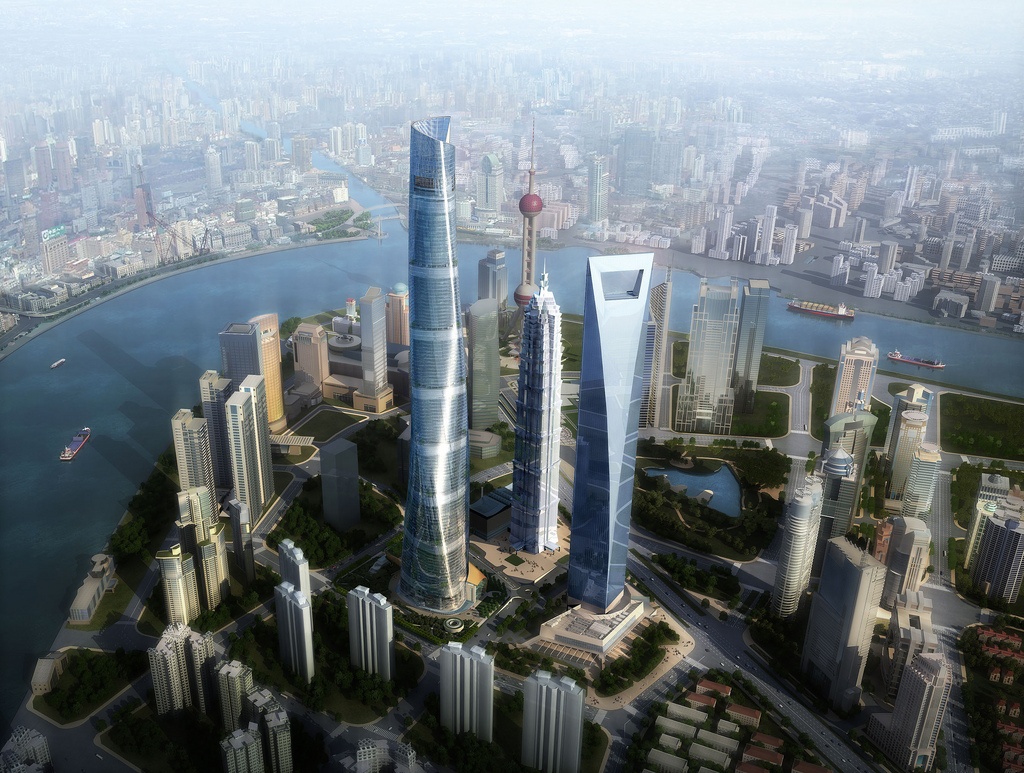 The Shanghai World Financial Center has a height totalling 492, which makes it the tenth tallest building in the world. Construction of the building was completed in 2008. It has a total of 101 floors. The Shanghai World Financial Center is located in Shanghai’s skyscraper-laden Pudong district and acts as an international finance and trade center. It is home to hotel rooms, offices, conferences, observation decks and shopping malls. Its tower has a trapezoid aperture towards the peak and has an air controlling feature called Variable Air Volume (VAV), and it is designed with a diagonal frame to mitigate bending and compressive forces from people inside the building, the wind, and heavy equipment on the ground alike. The design of the skyscraper has been very positively received by critics. 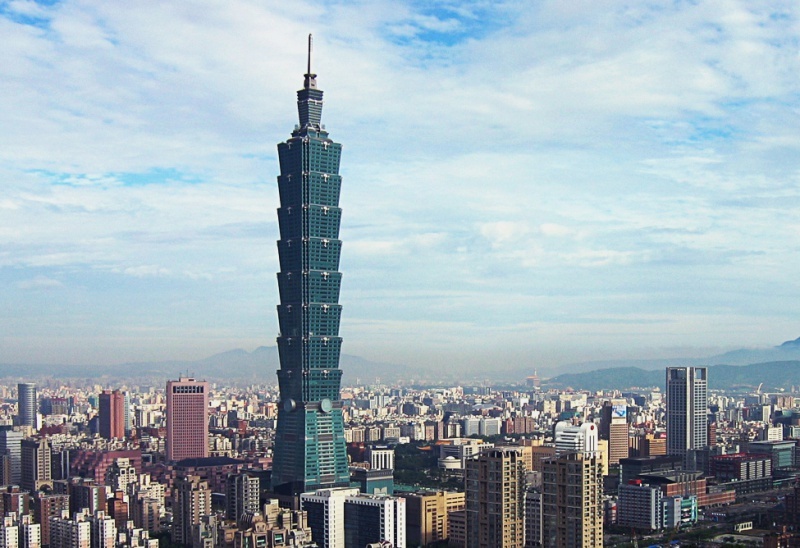 Like its name would suggest, Tapei 101 has a total of 101 stories. At 508 meters tall, it is among the world’s tallest buildings. Taipei 101 made great waves when it was constructed in 2004, as its design was quite revolutionary at the time. It held the title of the world’s tallest building for a six years before being surpassed by the Burj Khalifa in Dubai. An example of postmodern architecture, Taipei 101 is well known for its unique green-blue hue. It dominates the skyline of Taipei and is a major tourist attraction, mainly thanks to its observatory at the top. 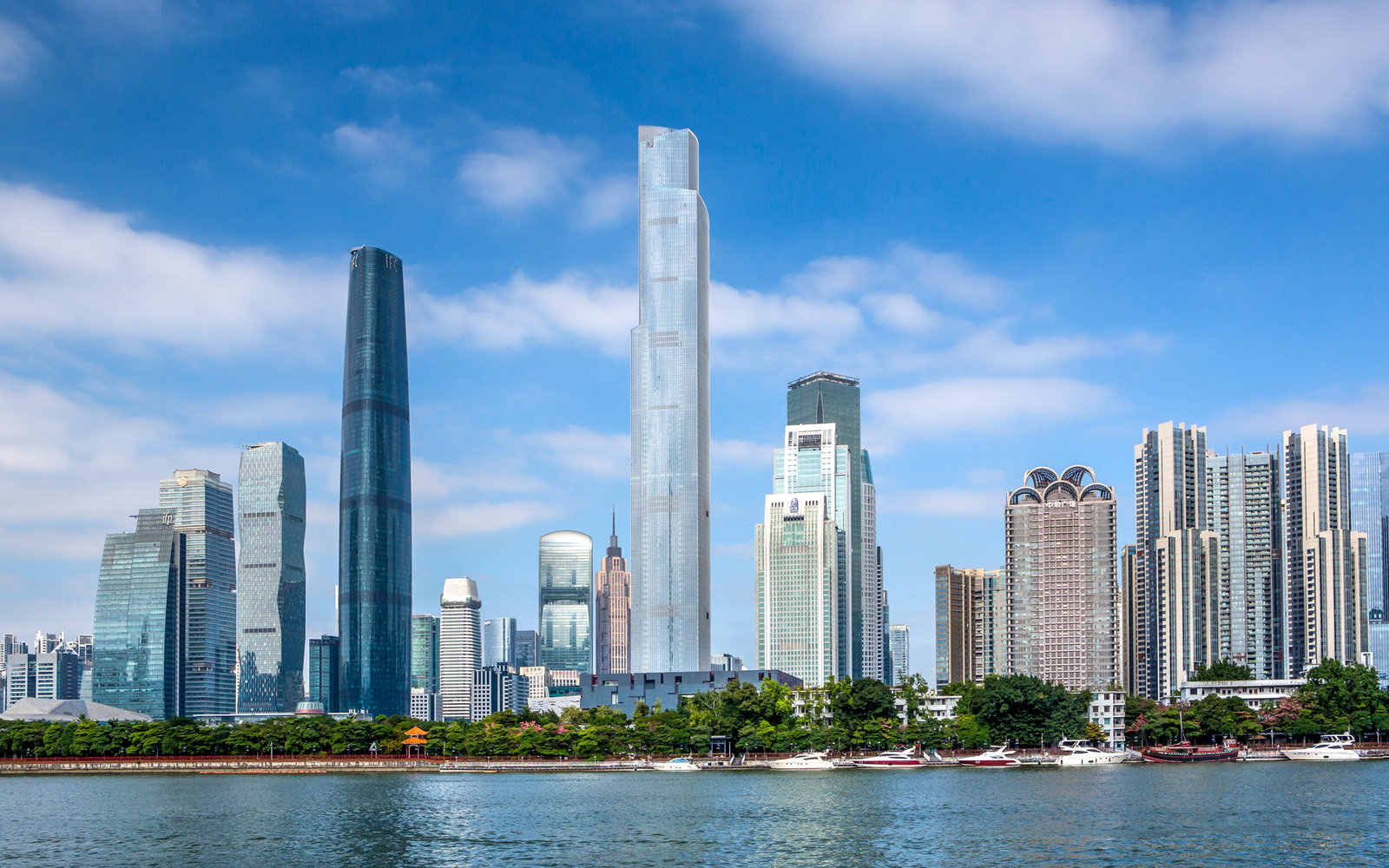 Located in the city of Guangzhou in southern China, the CTF Finance Centre is a mixed-use skyscraper whose construction was completed in October of 2016. It is 530 meters tall and is home to a shopping mall, offices, and a hotel. Guangzhou’s CTF Finance Centre is notably home to one of the fastest elevators in the world, which reaches speeds of 71 km (44.7 miles) per hour. 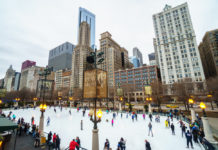 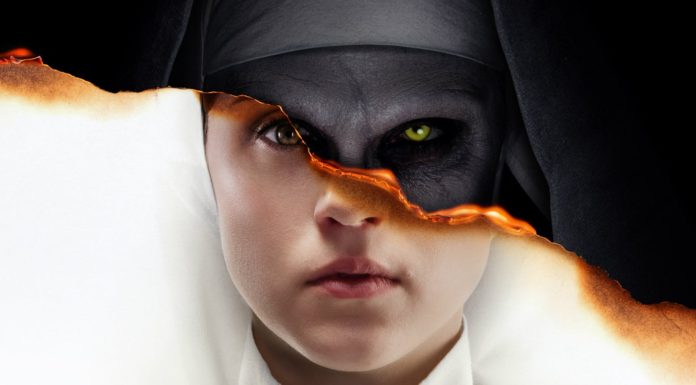 LeBron James, Elizabeth Banks to Produce Basketball Drama in the Works at NBC