During the festival, the narrow streets of Pamplona are filled with hundreds of men and women running for their lives. Participants (older than 18) run in white clothes and red sachets, that too for free. Except for bull running, fireworks, fairs, bullfights,  flamenco music bands, and parades take place, making the event worth remembering.

Must read: The 10 Must-See Museums Of The World

Another famous Croatia festival in Europe is Zagreb Folk Festival. Welcome to the folk festival that talks about traditions, culture, and the history of rural life. This Europe festival in July is organized by the KULTUR-NIK tourist agency every year. You will witness open-air stages and also concert halls all around Zagreb city.

Zagreb folk festival is best for experiencing the country’s singular folklore. There are countless performances by groups from the Czech Republic, Turkey, Russia, Slovakia, and more.

Suggested read: The 10 Most Beautifull Towns in Europe

Cambridge Folk Festival is another music festival in Europe where folks get together in the village of Cherry Hinton. Attend this popular festival of England with your family and get the folky vibes all around the city. Folk maestros from around the world come up together to perform the musical masterpieces. The first ever line-up included the likes of Paul Simon, which dates back to 1984. This long-weekend Europe festival welcomes visitors to camp out and be a part of this old celebration. The festival features 5 stages and many entertainment areas.

Also read: Top 10 Most Beautiful Countries In The World 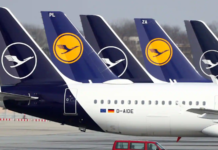 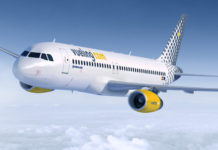 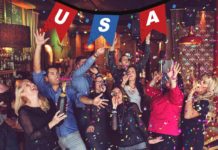 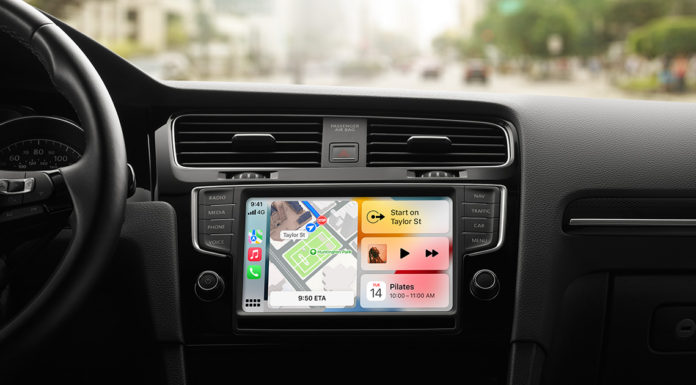 Apple CarPlay Update In 2023: What New Features We Expect?