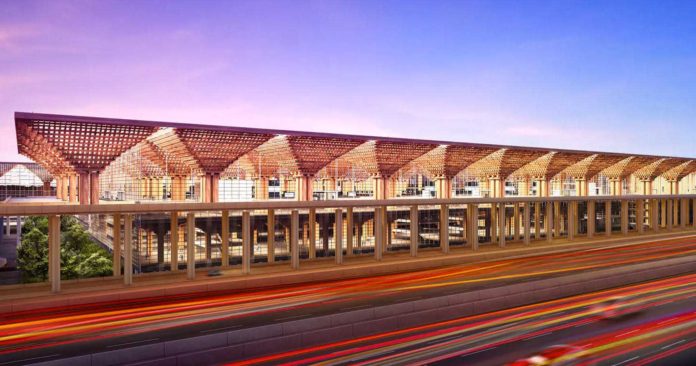 Air travel can be a stressful ordeal, but an airport in Thailand is working to make the process a bit more relaxing.

Thai architect Duangrit Bunnag has revealed his studio’s winning designs for the new terminal in Bangkok Airport, which will feature an elaborate tropical landscape, complete with a rainforest and indoor waterfall.

Bunnag led his architecture practice Duangrit Bunnag Architect Limited (DBALP) in a contest to design the new terminal, put on by the Airports of Thailand committee who invited private firms throughout the country to take part in the competition. However, DBALP was not declared the winner right away. The team was actually runner-up before the original winners, SA Group, were disqualified for failing to provide the required cost quote for their project designs.

DBALP’s vision draws on inspiration from Thailand’s vast and lush vegetation and seeks to provide passengers the luxurious opportunity to relax inside an indoor tropical oasis. 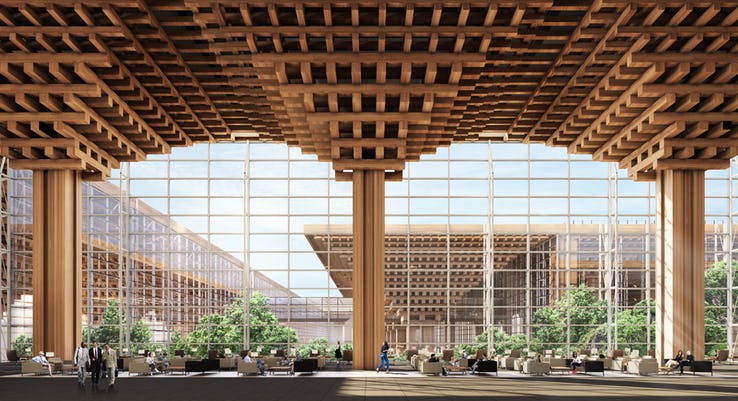 The new terminal will be encased in class and comprised of a steel structure supporting timber beams. These beams will be fashioned into a grid pattern overhead, allowing light to filter through and mimicking the same process allowed by the dense canopy of trees in the rainforest.

Perhaps the most fascinating part of the planned construction is the inclusion of a 173,643 sq ft (16,123 sq m) tropical forest between the proposed passenger and commercial buildings, complete with a free flowing waterfall settled amongst the greenery. Passengers and staff alike will be able to enjoy the indoor environment.

In total, the entire terminal is expected to expand the airport floorspace by an additional 3.7 million sq ft (348,000 sq m).  While the designs are earning great praise from the public, DBALP and Bunnag himself have also garnered a great deal of attention in the form of controversy.

Some have noted similarities between the proposed design and Japanese architect Kengo Kuma’s Yusuhara Wooden Bridge Museum, located in southern Japan. However, Bunnag has adamantly denied he plagiarized the designs.

“I didn’t copy anyone else’s work,” he told Bangkok Post, a local online news portal, after becoming aware of the comparisons. “Those who follow my work will know that I created a similar image in my previous designs, such as for a hotel in Sri Lanka.”

Controversy aside, there’s certainly nothing better than being given the opportunity to escape from the hustle and bustle of a crowded airport and relax beside a waterfall. Flight delayed? Got an exhaustively long layover? Don’t sweat it just go lounge in the rainforest.

Construction of the second terminal is expected to begin next year with completion estimated to be anywhere between 2021 and 2025. 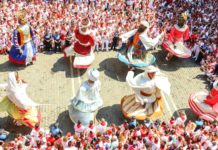 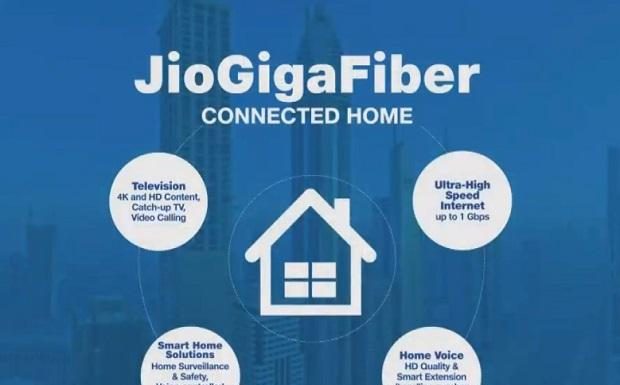