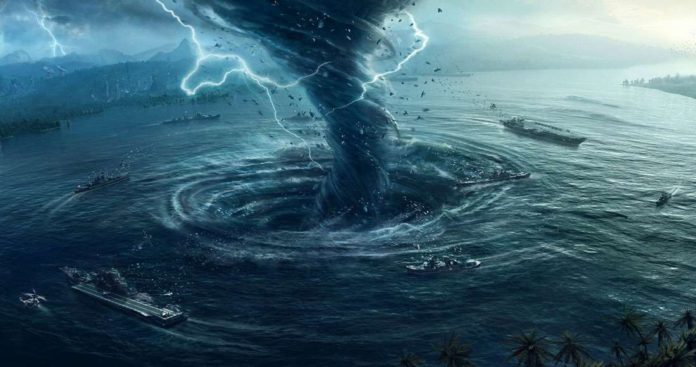 The Bermuda Triangle is a mythical section of the Atlantic Ocean roughly bounded by Miami, Bermuda and Puerto Rico where dozens of ships and airplanes have disappeared. Unexplained circumstances surround some of these accidents, including one in which the pilots of a squadron of U.S. Navy bombers became disoriented while flying over the area; the planes were never found. Other boats and planes have seemingly vanished from the area in good weather without even radioing distress messages. But although myriad fanciful theories have been proposed regarding the Bermuda Triangle, none of them prove that mysterious disappearances occur more frequently there than in other well-traveled sections of the ocean. In fact, people navigate the area every day without incident.

LEGEND OF THE BERMUDA TRIANGLE

The area referred to as the Bermuda Triangle, or Devil’s Triangle, covers about 500,000 square miles of ocean off the southeastern tip of Florida. When Christopher Columbus sailed through the area on his first voyage to the New World, he reported that a great flame of fire (probably a meteor) crashed into the sea one night and that a strange light appeared in the distance a few weeks later. He also wrote about erratic compass readings, perhaps because at that time a sliver of the Bermuda Triangle was one of the few places on Earth where true north and magnetic north lined up.

After gaining widespread fame as the first person to sail solo around the globe, Joshua Slocum disappeared on a 1909 voyage from Martha’s Vineyard to South America. Though it’s unclear exactly what happened, many sources later attributed his death to the Bermuda Triangle.

William Shakespeare’s play “The Tempest,” which some scholars claim was based on a real-life Bermuda shipwreck, may have enhanced the area’s aura of mystery. Nonetheless, reports of unexplained disappearances did not really capture the public’s attention until the 20th century. An especially infamous tragedy occurred in March 1918 when the USS Cyclops, a 542-foot-long Navy cargo ship with over 300 men and 10,000 tons of manganese ore onboard, sank somewhere between Barbados and the Chesapeake Bay. The Cyclops never sent out an SOS distress call despite being equipped to do so, and an extensive search found no wreckage. “Only God and the sea know what happened to the great ship,” U.S. President Woodrow Wilson later said. In 1941 two of the Cyclops’ sister ships similarly vanished without a trace along nearly the same route.

A pattern allegedly began forming in which vessels traversing the Bermuda Triangle would either disappear or be found abandoned. Then, in December 1945, five Navy bombers carrying 14 men took off from a Fort Lauderdale, Florida, airfield in order to conduct practice bombing runs over some nearby shoals. But with his compasses apparently malfunctioning, the leader of the mission, known as Flight 19, got severely lost. All five planes flew aimlessly until they ran low on fuel and were forced to ditch at sea. That same day, a rescue plane and its 13-man crew also disappeared. After a massive weeks-long search failed to turn up any evidence, the official Navy report declared that it was “as if they had flown to Mars.” 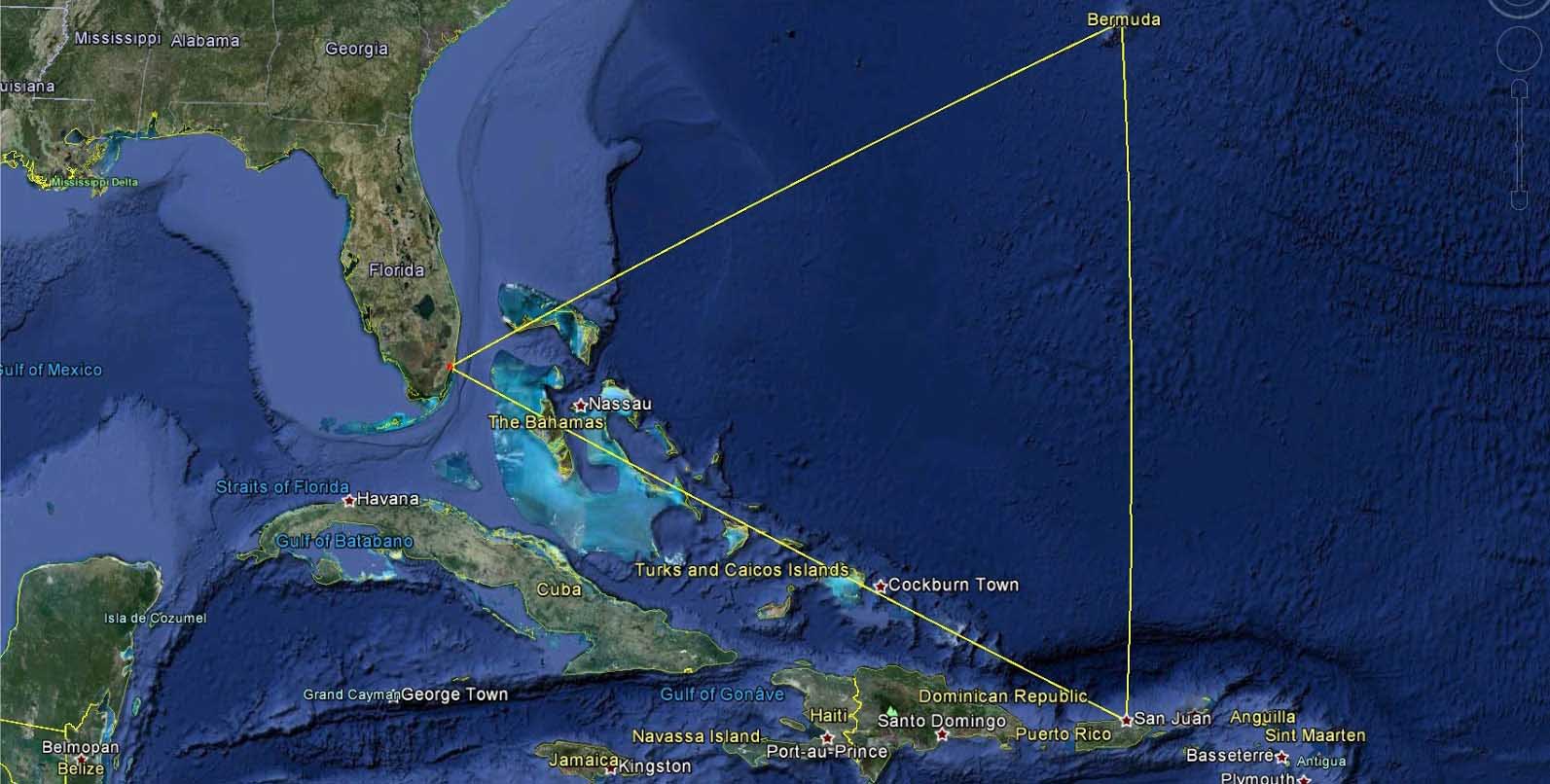 By the time author Vincent Gaddis coined the phrase “Bermuda Triangle” in a 1964 magazine article, additional mysterious accidents had occurred in the area, including three passenger planes that went down despite having just sent “all’s well” messages. Charles Berlitz, whose grandfather founded the Berlitz language schools, stoked the legend even further in 1974 with a sensational bestseller about the legend. Since then, scores of fellow paranormal writers have blamed the triangle’s supposed lethalness on everything from aliens, Atlantis and sea monsters to time warps and reverse gravity fields, whereas more scientifically minded theorists have pointed to magnetic anomalies, waterspouts or huge eruptions of methane gas from the ocean floor.

In all probability, however, there is no single theory that solves the mystery. As one skeptic put it, trying to find a common cause for every Bermuda Triangle disappearance is no more logical than trying to find a common cause for every automobile accident in Arizona. Moreover, although storms, reefs and the Gulf Stream can cause navigational challenges there, maritime insurance leader Lloyd’s of London does not recognize the Bermuda Triangle as an especially hazardous place. Neither does the U.S. Coast Guard, which says: “In a review of many aircraft and vessel losses in the area over the years, there has been nothing discovered that would indicate that casualties were the result of anything other than physical causes. No extraordinary factors have ever been identified.” 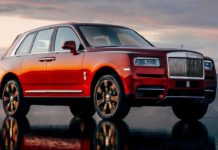 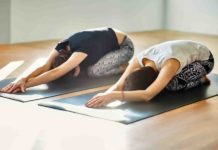 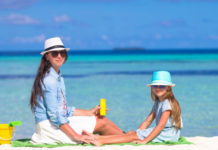 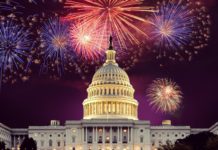