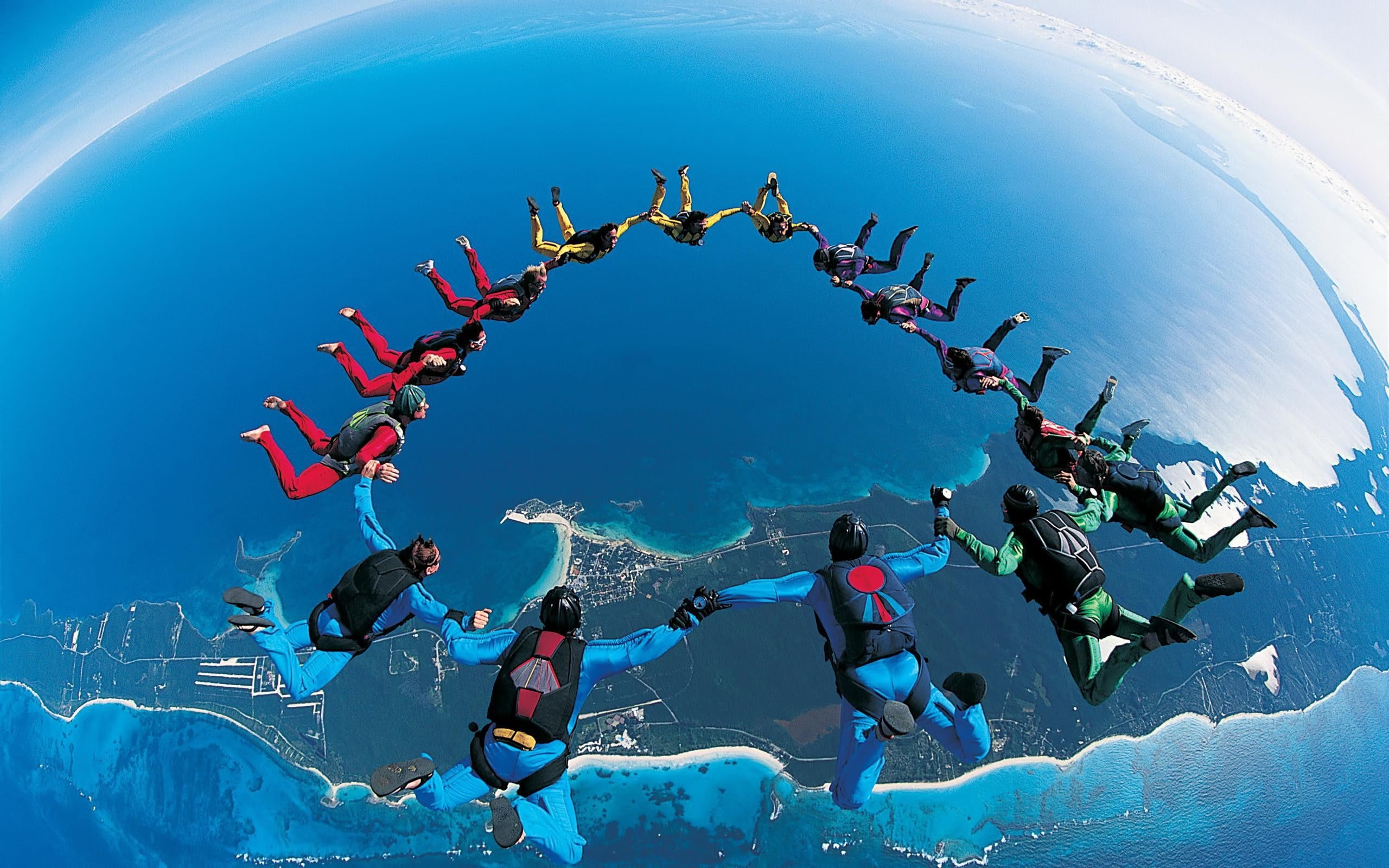 Over 3 million people made a skydive in the US in 2016! That’s huge. But y’know what? We’re pretty sure that, if every single one of them made their jump with their pockets stuffed with fun facts about skydiving, there would still be a pile of skydiving facts left over on the ground. Our sport is so unique, so fascinating and so historical that there have got to be as many interesting skydiving facts as there are jumpers (and then some). Here are a few of our favorites. 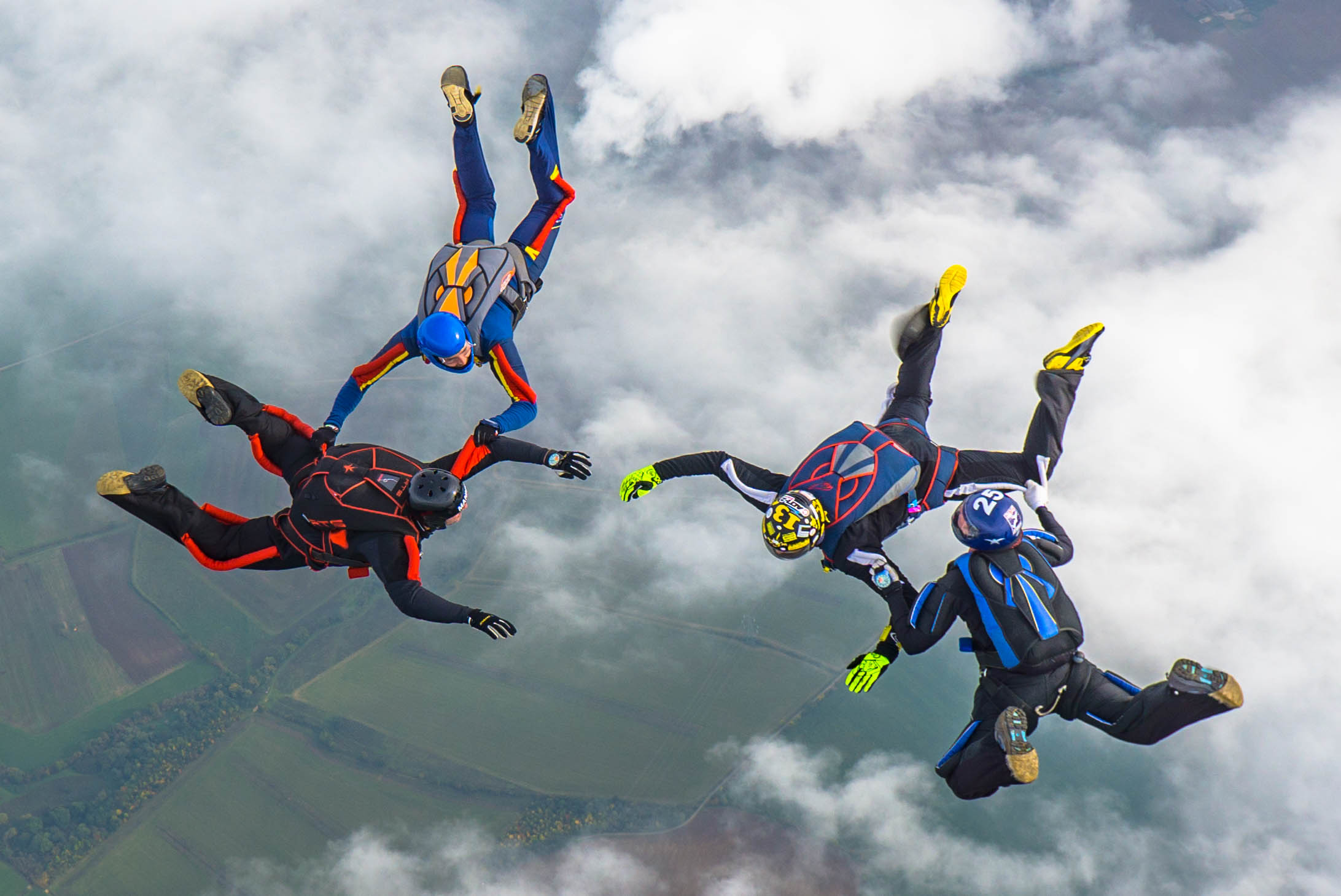 1. JAY STOKES HOLDS THE RECORD FOR THE MOST SKYDIVES DONE IN ONE CALENDAR DAY: 640!

That clocks in at an average rate of a little under 27 skydives per hour–a feat that required the total focus of a highly caffeinated ground crew. At the end of that epic day, they were basically pouring an exhausted Jay into his gear, heaving him into the side of the plane and clipping him in as the plane started to roll down the runway for another takeoff. The record raised a bunch of money for charity (and reliably impresses the heck out of every experienced skydiver on the planet). He tried to make 700 on another attempt, but weather got in his way. (For comparison: Most sport skydivers call it a day at around six.)

2. TANDEM GEAR IS EQUIPPED WITH AN “AAD”.

Tandem skydiving gear is equipped with an automatic activation device (“AAD”). Almost every sport skydiver does, too! This device was designed by a German skydiver named Helmut Cloth in the early 1990s, when he lost a friend who was unable to manually deploy his parachute in time. Helmut’s invention–the “CYPRES” AAD–has saved many hundreds of skydivers’ lives.

3. SKYDIVERS DON’T ALL FALL AT THE SAME SPEED.

Some people fall faster; some, slower. When we’re jumping, we can change our body position to aerodynamically increase or decrease our speed, too. Experienced skydivers will sometimes fly with weights to adjust their freefall speed so they can stay on-level with other jumpers in the sky.

4. SKYDIVING PHOTOGRAPHERS CONTROL THE CAMERA WITH THEIR MOUTH.

You can imagine how difficult it would be to use a camera during a skydive in the same way that you use it on the ground–especially when it’s your job to capture professional-caliber images. To make sure the shot gets got, “camera flyers” have invented ways of triggering the shutter with their mouths. 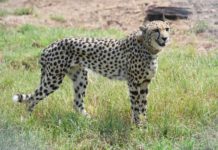 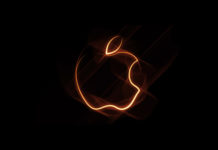 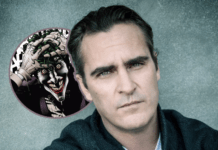 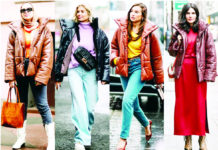