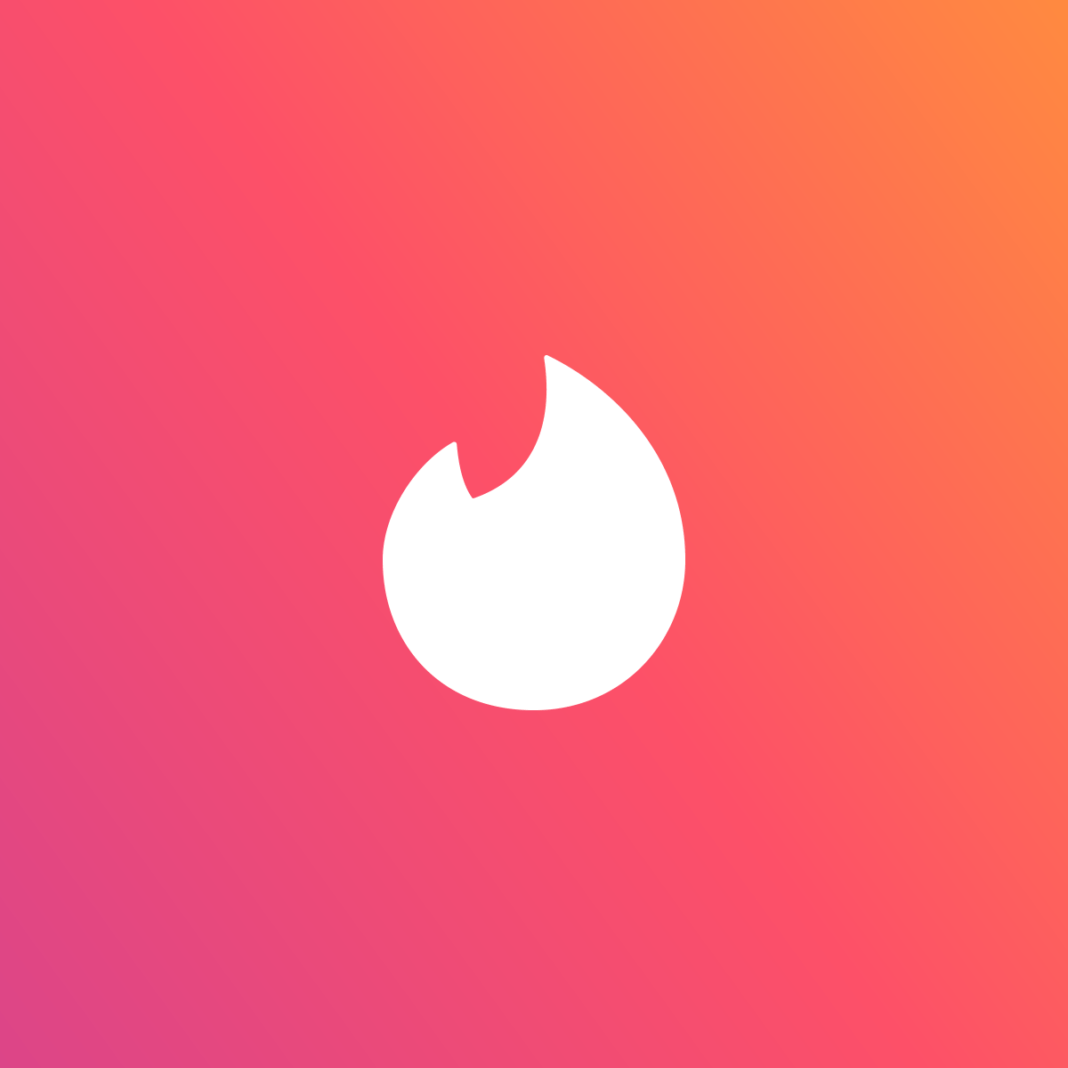 With school back in session, Tinder has announced a new matchmaking service aimed at college and university students called Tinder U. Students must have a .edu e-mail and be geolocated on campus to use the service, which is aimed at dating but can also be used to find new friends or study partners. The swipe functionality is the same as the regular app, but the user interface looks a bit different: a badge showing users’ universities will be displayed on their main profile page.

The service will be launching on iOS devices at four-year, accredited, not-for-profit schools in the United States, Tinder wrote on their official blog. Match Group, Inc., Tinder’s parent company, first announced this service during its quarterly earnings call a few weeks ago.

“Five years ago at college campuses around the U.S, students first heard about Tinder through friends. Tinder spread like wildfire, because it was a really fun and easy way to meet people who went to school, but you didn’t know personally,” Match Group CEO Mandy Ginsberg said at the quarterly earning call. “We believe it is critical that Tinder maintains a strong foothold at universities around the globe, especially given that every 18-year-old who starts college is building a social life from scratch making new friends and starting new relationships.”

According to a press release, over half of the dating service’s users are between the ages of 18 to 24. It makes sense, then, that Tinder wants to focus on college students. Tinder markets itself as ideal for finding dates, so why can’t users also find study buddies or friends? The service works by prioritizing the profiles of students first, but they can also be matched with other students from different schools.

The new service comes at a time when Facebook is preparing to enter the dating market – a market that Tinder has dominated for the past several years. There were 3.8 million paying Tinder users in Q2 in comparison to 1.7 million in 2017.

Students will be able to switch between regular Tinder and Tinder U. The difference is that the U service will show students in the same area, regardless if they attend the same school.

If the service proves to be successful, then students will certainly be more optimistic about going to school. 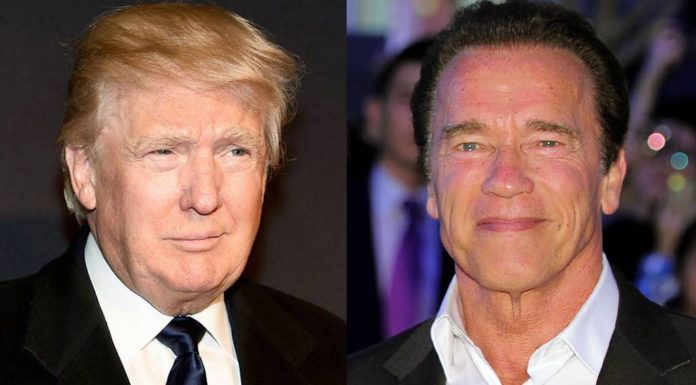