One of the best things about using high-tech beauty gadgets is that you suddenly look part robot. That’s especially the case with Dr. Dennis Gross’s SpectraLite EyeCare Pro, a light-therapy device that looks like something Captain Phasma would use in her nighttime skincare routine. The New York-based dermatologist spent 18 months developing something that delivers the benefits of in-office LED light treatments. The challenge was getting enough energy from a small bulb to rival a professional treatment while ensuring it wasn’t so hot that it burned the skin. 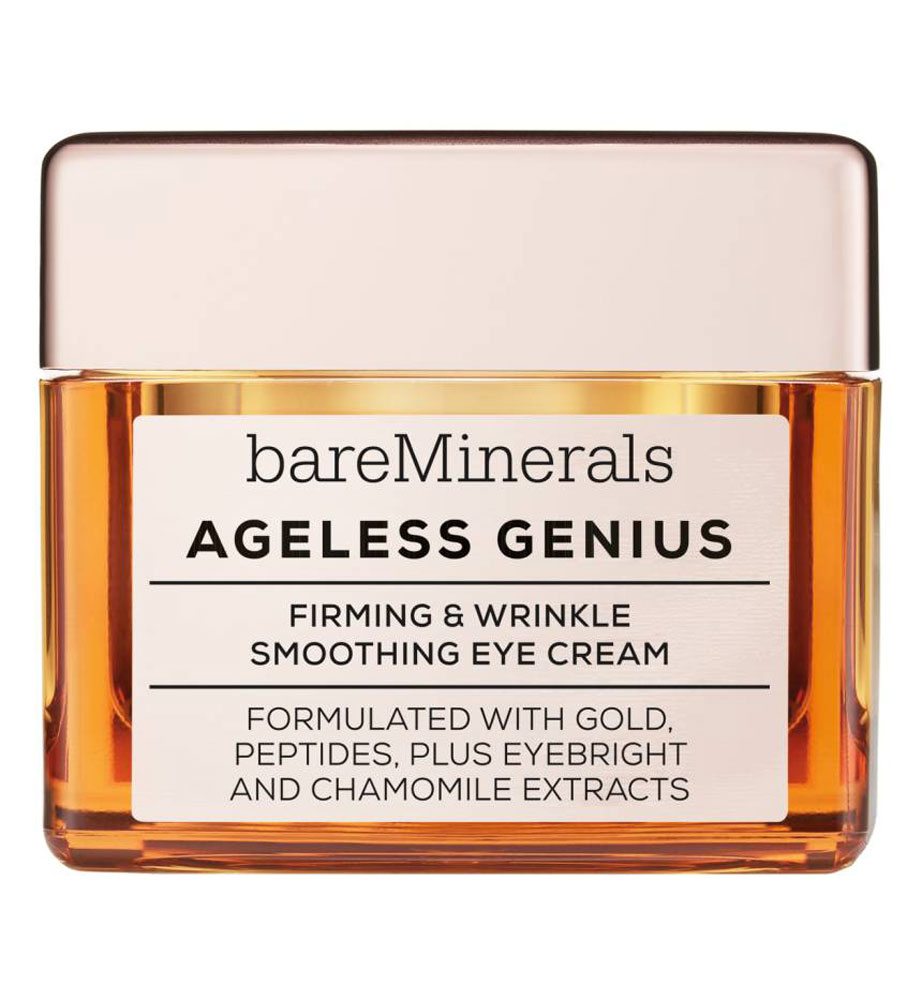 “We ultimately prevailed,” says Gross. The 72 LEDs in the hands-free device emit four kinds of wavelengths (amber, red, deep red and infrared) to stimulate skin receptors for three minutes each time you wear it. “Each penetrates the skin to the exact depth where the fibroblast cells live, stimulating the cells to produce collagen.” Within 10 weeks there should be visible improvement, says Gross, “although some users have seen results after two weeks.”

There’s a reason you hear you should only use your ring finger (the weakest one) and a light tapping motion to apply skincare products around your eyes: The area has a lot working against it, which is why fine lines show up so quickly. For one thing, the skin there is thinner than anywhere else on the face so it has an equally lean dermis—the skin layer where collagen is produced. 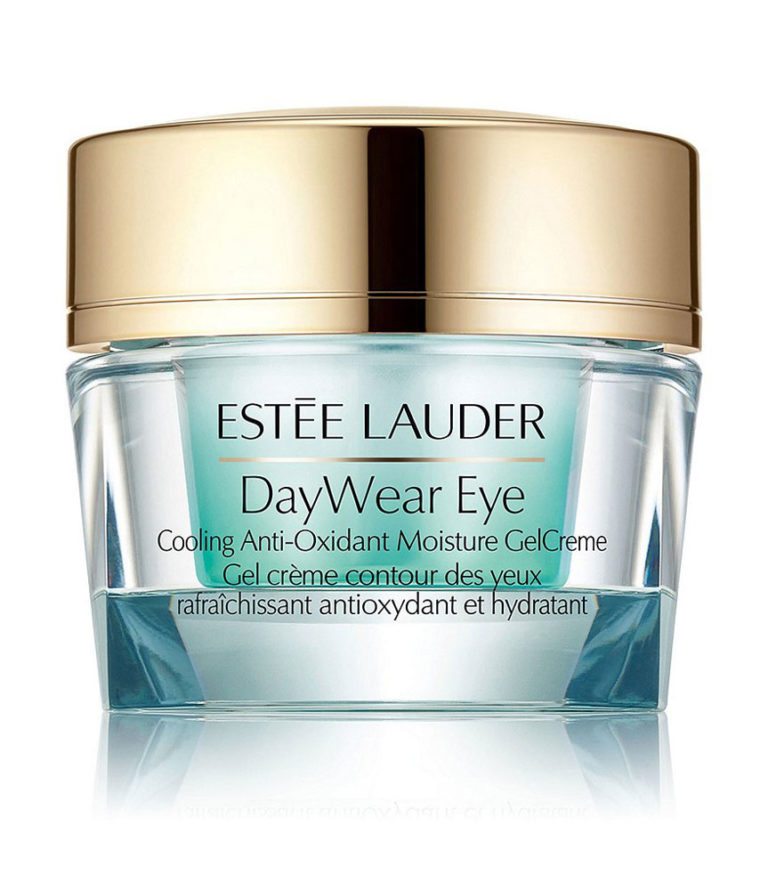 “So, ultimately, you have fewer cells to stimulate,” says Gross. The thinness also makes it susceptible to sun damage and wrinkling from all the movements we make with our eyes. “There is a paradoxical need for a specially formulated cream that is both strong and gentle,” he says. 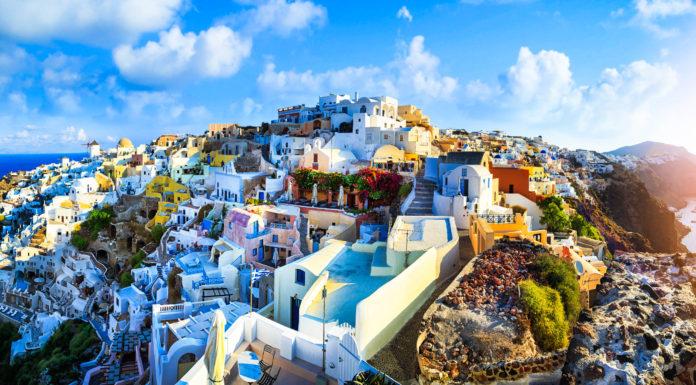