The electricity system of the future will look different from the past. Will utilities and power transmission companies passively witness the systemic disruption?

Several disruptions — in technology and business models — are occurring concurrently. First, generating power from distributed renewable energy (DRE) reduces demand on the grid. Instead of a single centralised system, technology allows for potentially millions of points of generation.

Meanwhile, global demand for stationary electricity storage, excluding pumped hydro, could rise from 400 megawatt-hour in 2015 to 50 gigawatt-hour by 2025. By flattening electricity demand curves for low- and high-demand periods, distributed storage reduces the need for peak power plants supplying into the grid, while increasing the share of renewables.

A fourth technological shift is digitalisation. Distributed and real-time optimisation of power production and consumption is possible when digitally connected systems iteratively interact with each other — and coordinate with the network grid. This could also make the power system more resilient with the distributed infrastructure serving as a bulwark against grid emergencies.

Yet, DRE remains stunted in India. Centralised power infrastructure continues to be built, without capitalising on grid-interactive distributed renewables.

Traditionally, electricity has been treated as a commodity, instead of as a service. Currently, utilities get away with poor-quality service. Imposing strong penalties on utilities for delivering unreliable power would create opportunities for DRE enterprises to plug the gaps. As a service, DRE could support household, community and productive energy needs without needing large infrastructure investments. Further, DRE entrepreneurs could support centralised grid supply, serving as franchisees to provide last mile maintenance services.

Equity and debt finance remains limited. Institutional investors point to regulatory uncertainties and the need for large-sized deals to justify their reluctance to deploy capital into DRE infrastructure. More aggregators are needed to bundle DRE projects. And early-stage innovations need commercial pilots to build a track record of performance to attract investors.

Can consumers pay more for DRE? It is not about affordability. Grid power is cheaper but also unreliable. When consumers place a premium on reliability (hours of supply or stable voltage), they also pay more.

Despite the challenges, some are taking big bets. Engie, one of the world’s largest electricity companies, recently purchased Simpa Energy, a rural rooftop solar firm with operations in Bihar, Odisha and Uttar Pradesh.

Big bets will also face opposition. Electricity is a politically sensitive sector. The power to dispense power is a source of political capital. DRE upends that model, making consumers active participants in managing the electricity system. It is important to develop business models that allow incumbent utilities to find new lines of business and for grid operators to discover strong complementarities with distributed systems.

Equally, consumers will not adopt DRE if they are marketed as second-best alternatives to the grid. When a small rural entrepreneur employs 20 persons in a custom tailoring unit powered by distributed solar, or when the world’s largest motorcycle manufacturer deploys 1 MW rooftop solar for its factory, aspirations shift.

Last weekend, my six-year-old daughter assembled a small solar module to power a make-it-yourself robot that I picked up at the MIT Museum. It’s time to start them young — and prepare them for a future that will look different from the past. 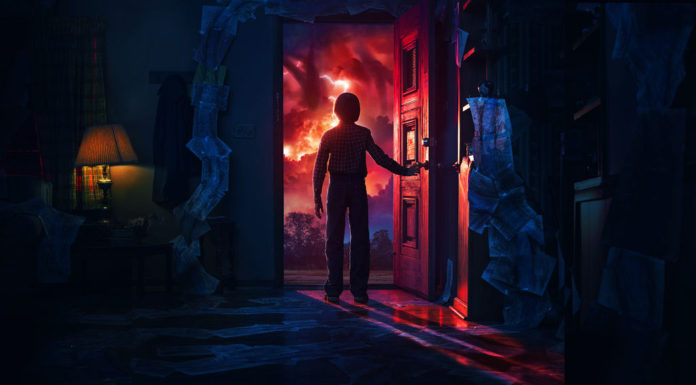