LikesnTrends.com
Home General The 10 Most Beautiful Town Squares In The World 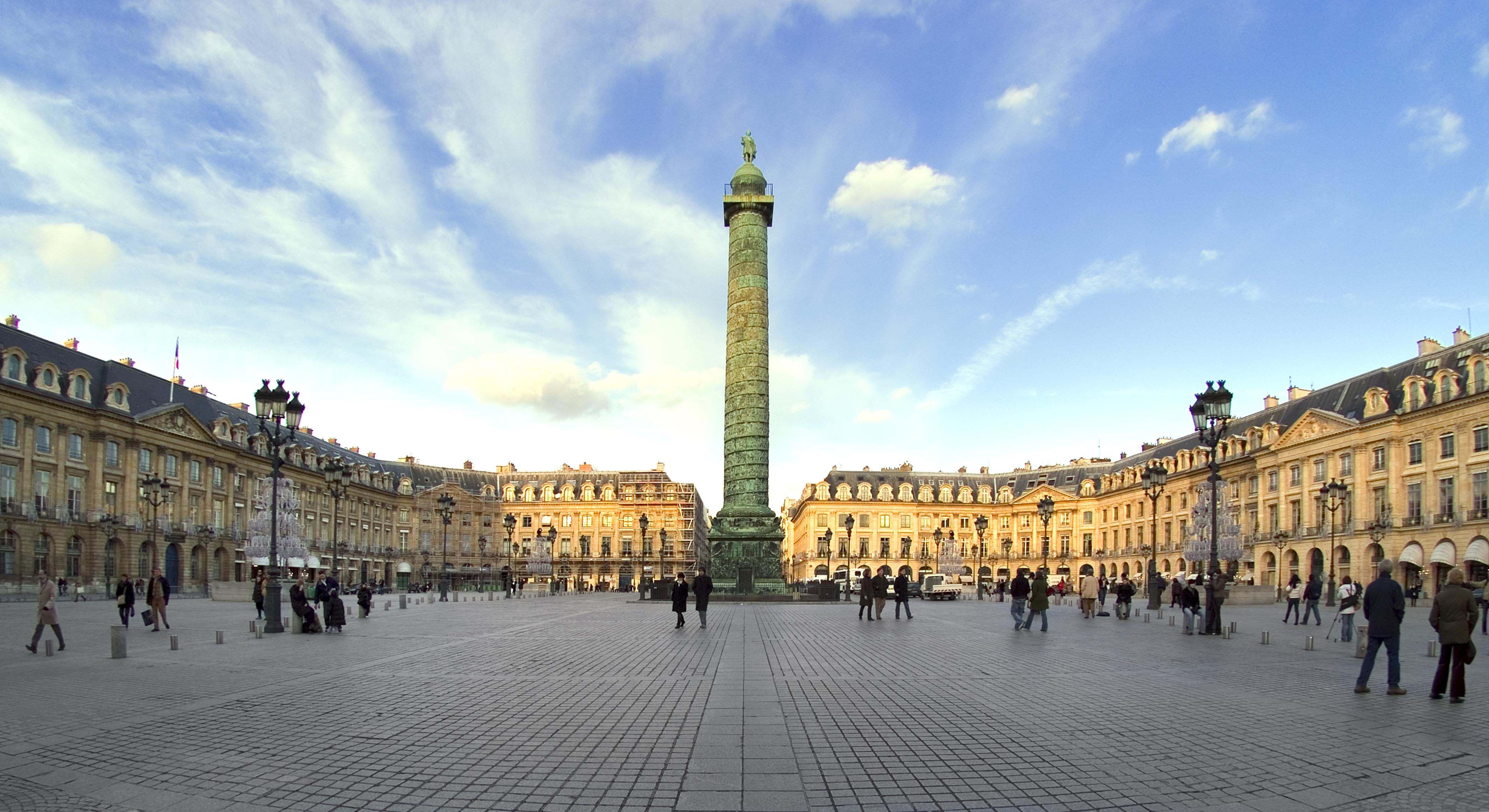 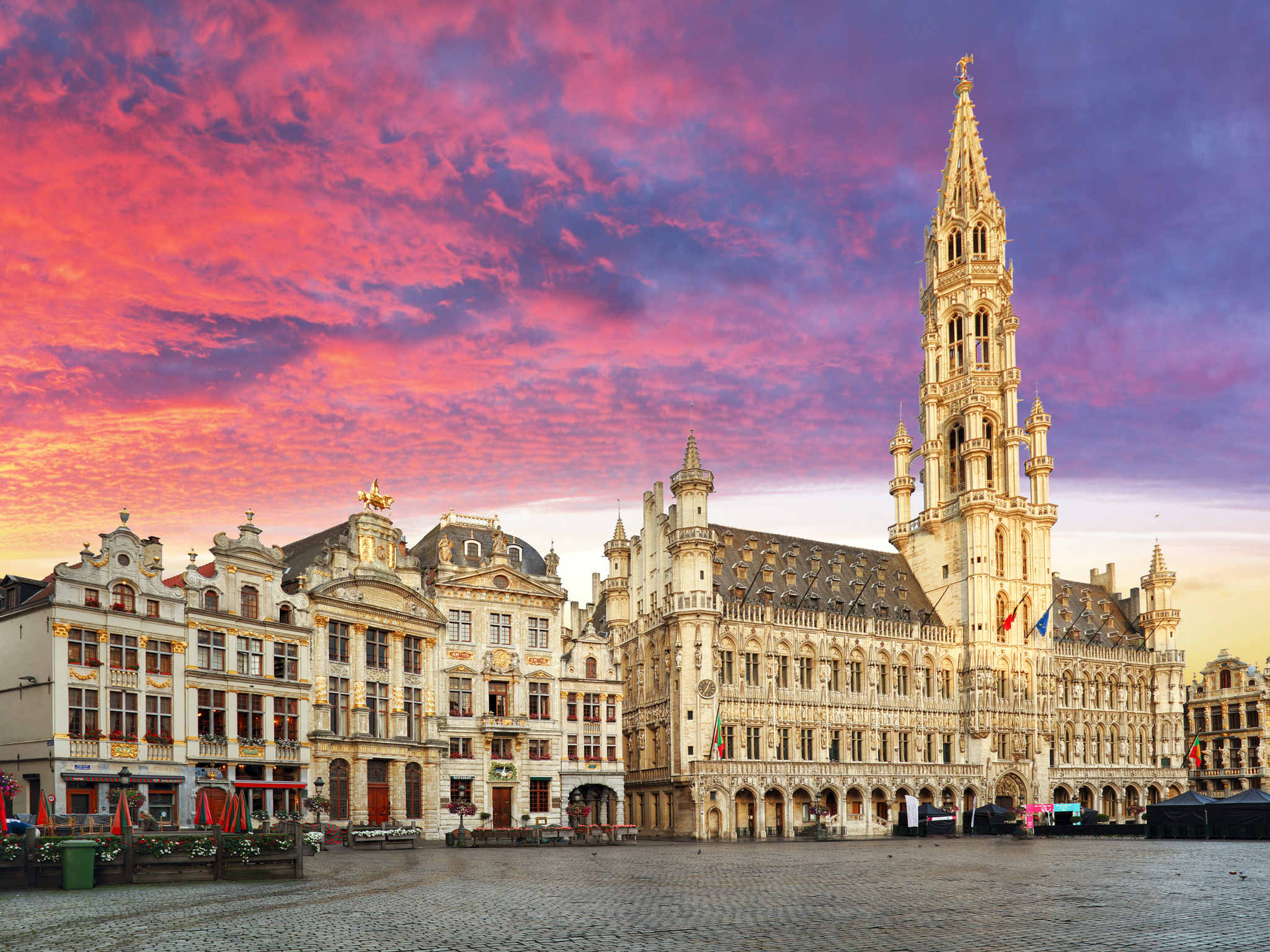 Brussels may not be the most beautiful of Europe’s capitals, but it does have the world’s most beautiful town square. Visitors feel like they’ve stepped into a fairy tale, as this World Heritage square features some stunning architecture, from the 15th to 19th centuries. 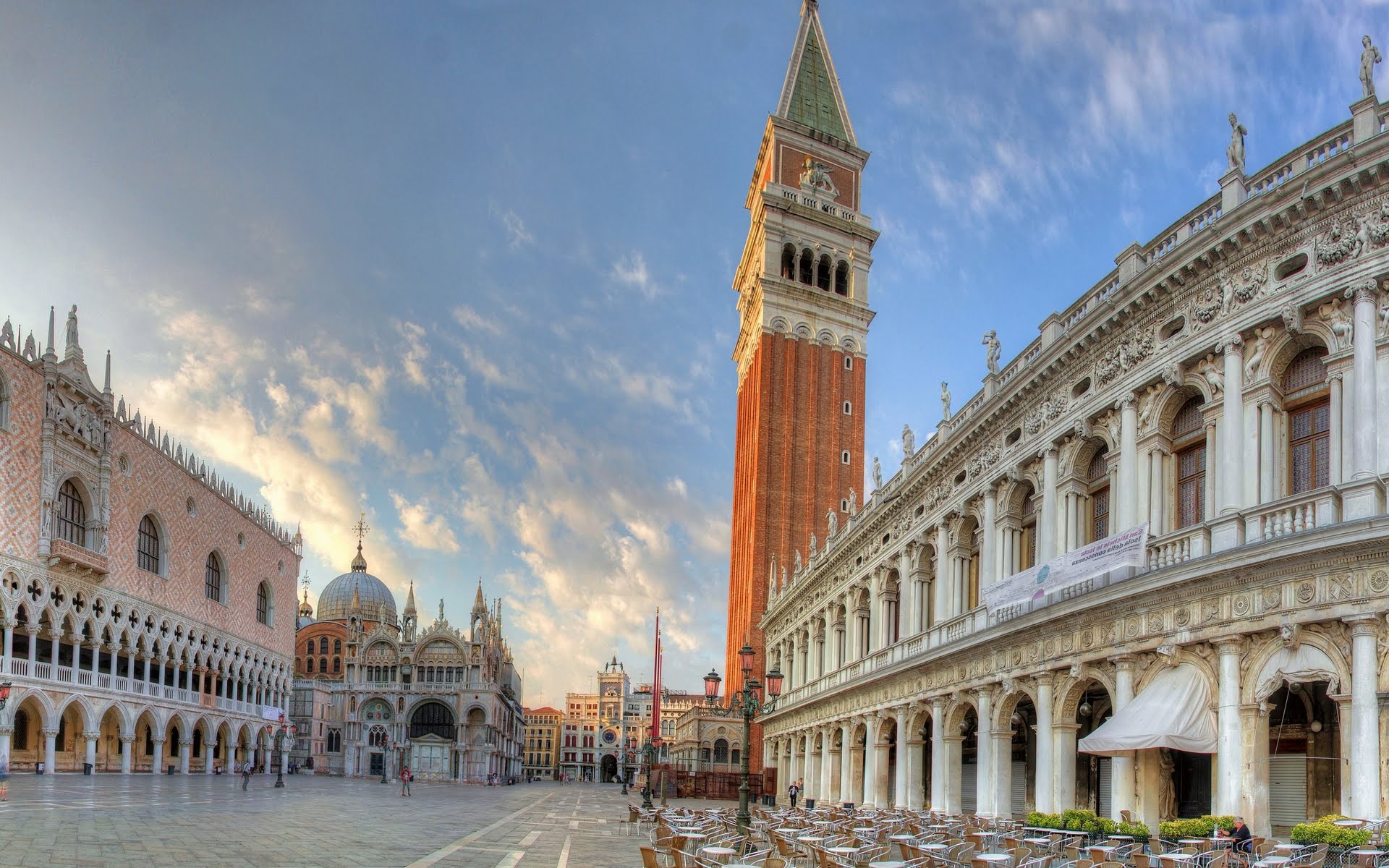 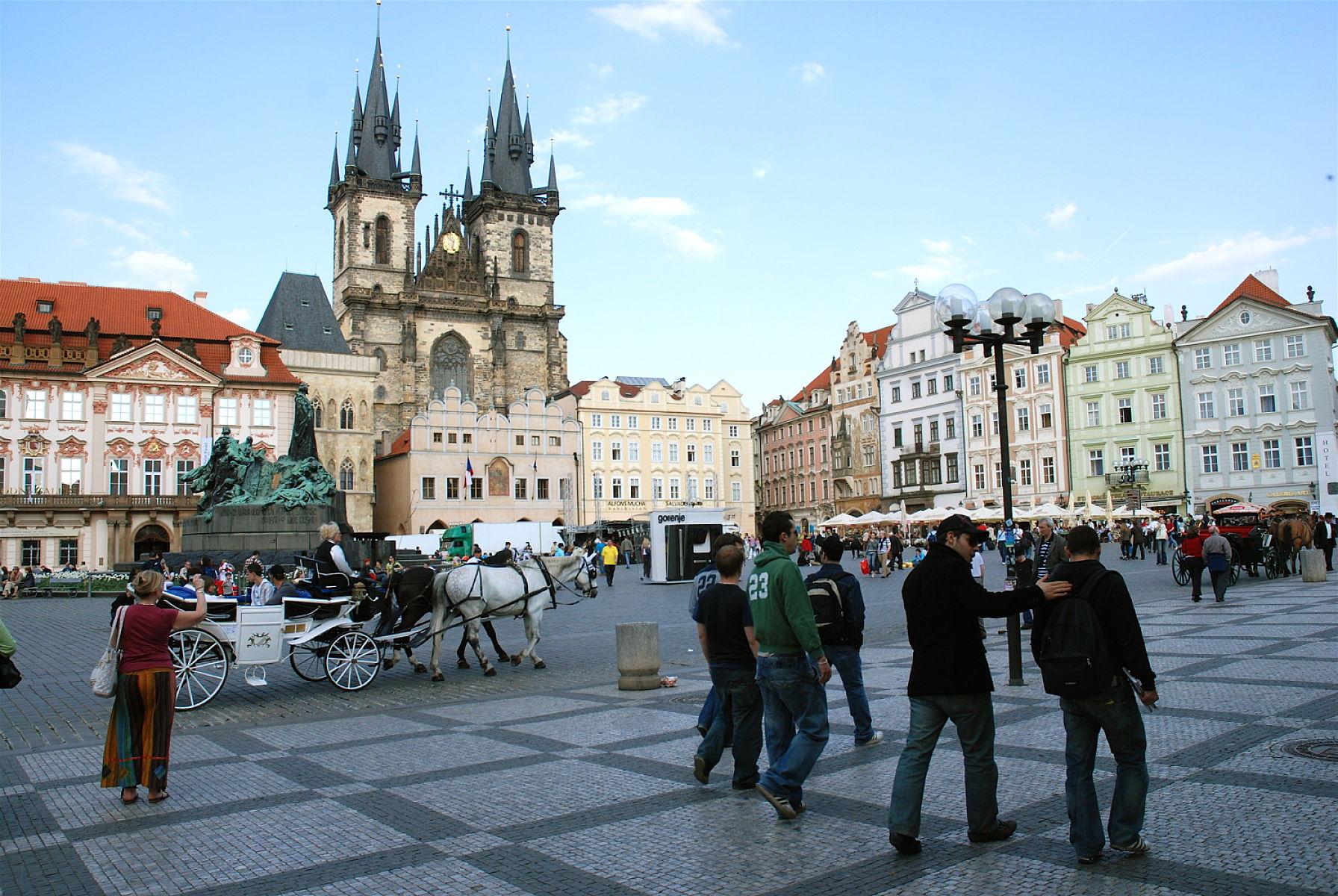 Prague is one of the world’s best-preserved old cities, and its biggest square is a real gem. Faced by churches and a storybook mix of architectural styles, it’s a spectacular place that’s inevitably crowded and commercial, but that never loses its magic. 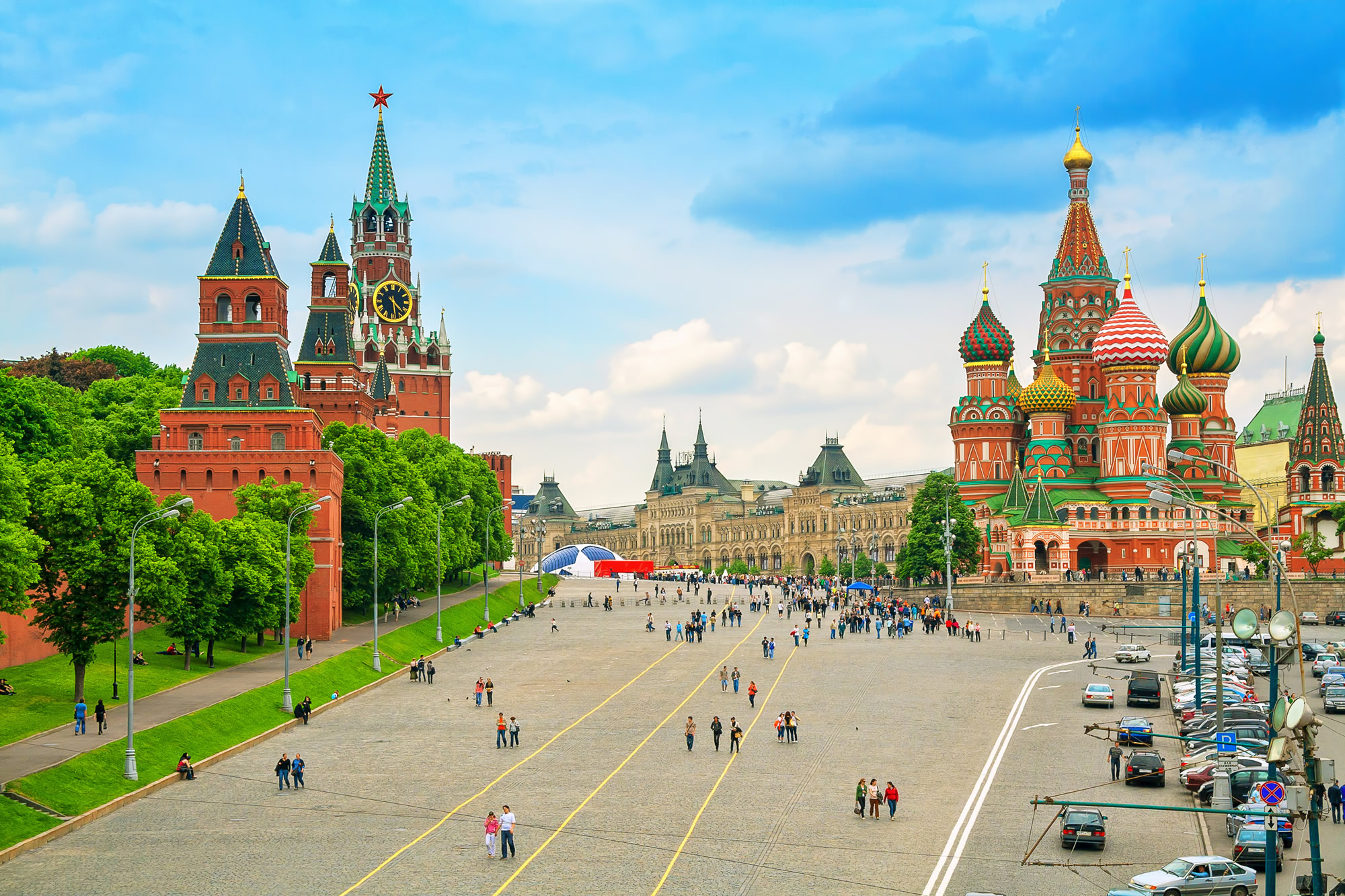 Now home to Russia’s most iconic buildings (the Kremlin and St. Basil’s Cathedral), this monumental square was originally a marketplace. The onion domes, towers, and red-brick walls, are even more impressive at night. 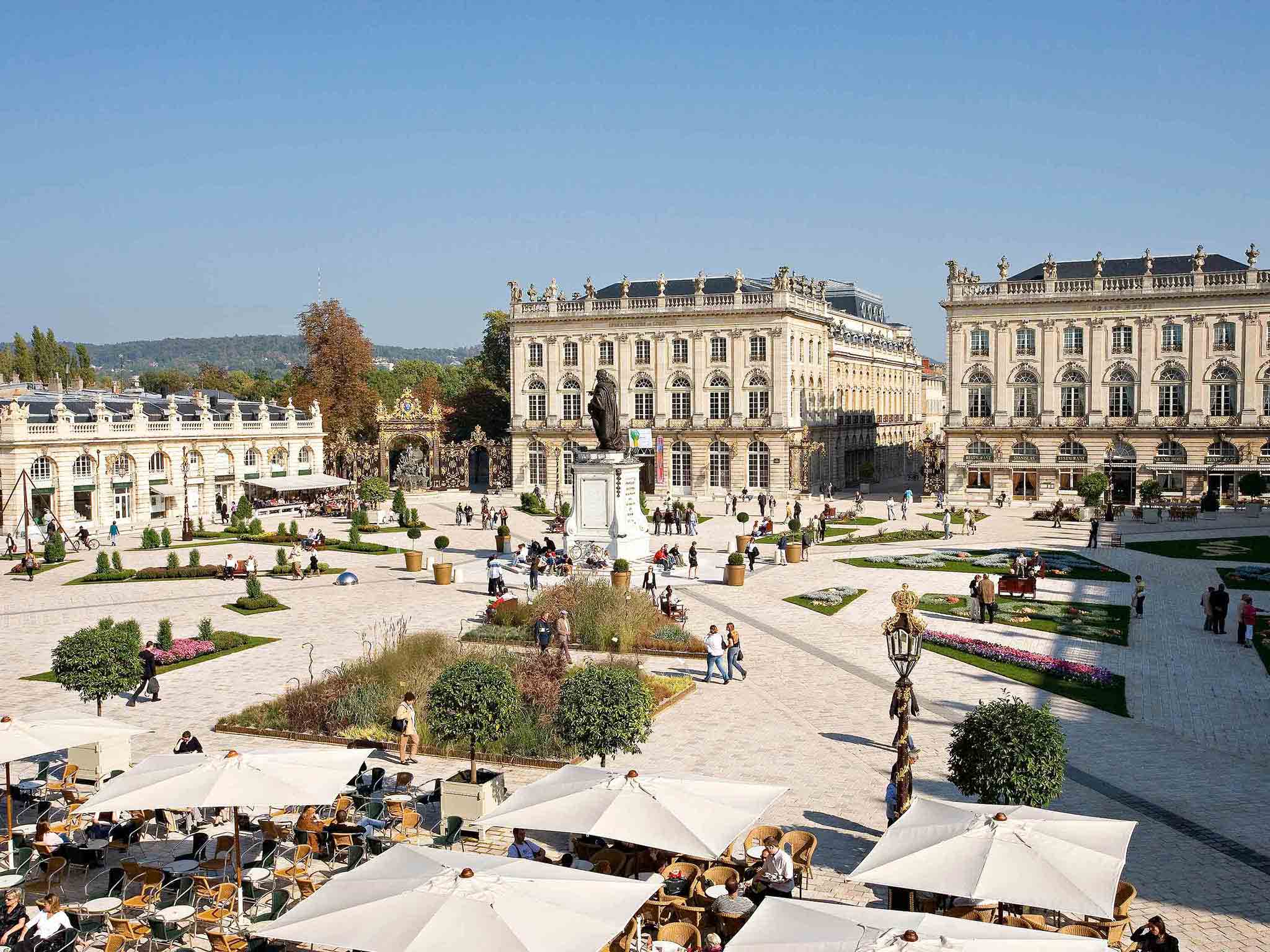 It’s in a city you’ve probably never heard of, that’s a 90-minute train ride from Paris. This elegant neoclassical square is one of the finest examples of European 18th-century architecture, completed in 1755 when Nancy was the capital of the dukes of Lorraine. It’s made up of gilded wrought-iron gateways, rococo fountains, and palatial buildings. 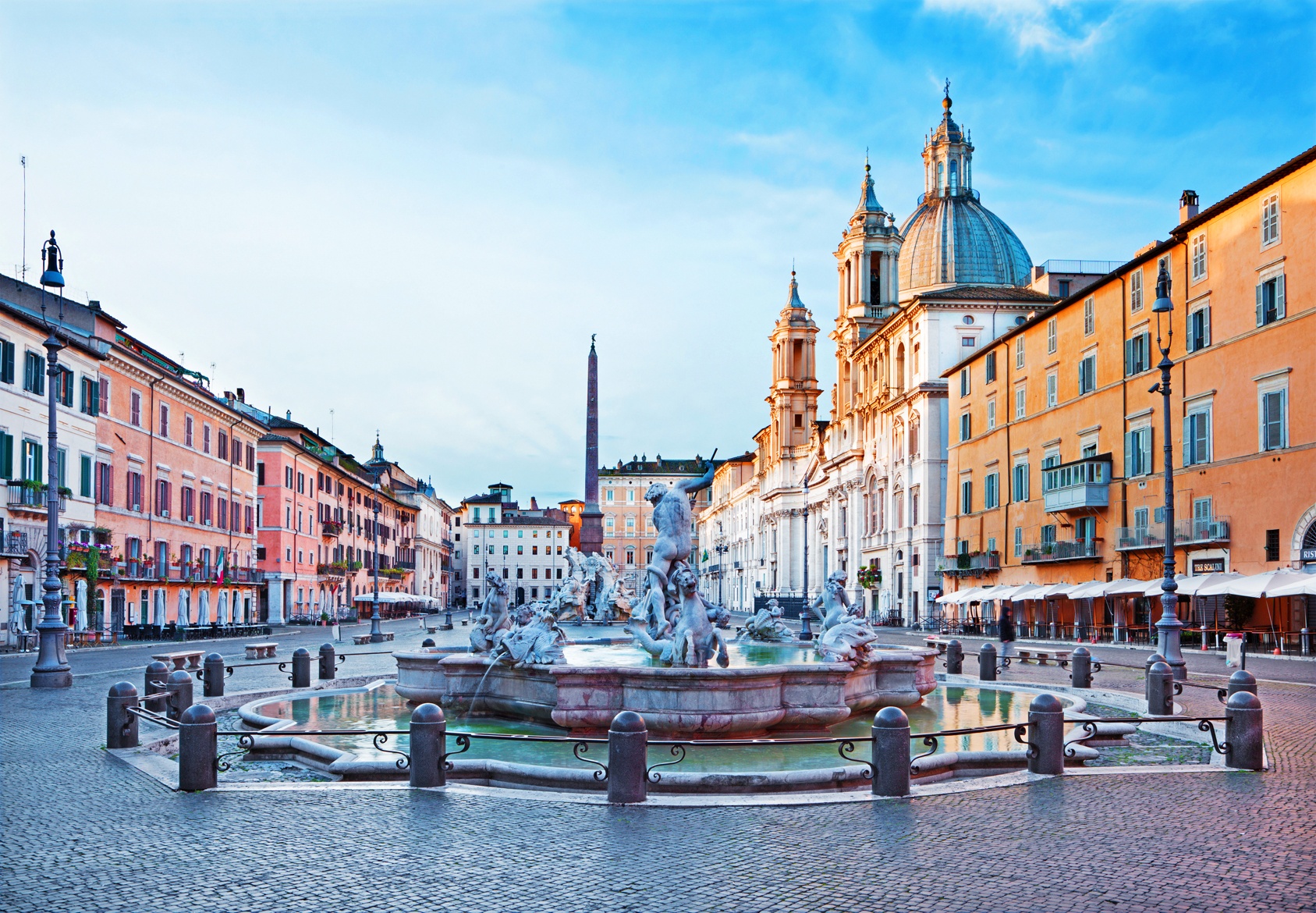 Rome has many piazzas, but this is its most monumental, and one of the world’s most beautiful. That’s due to its marvelous display of sculpture, especially Bernini’s “Fountain of the Four Rivers,” which, together with its other fountains and palazzos, makes it a true outdoor museum. 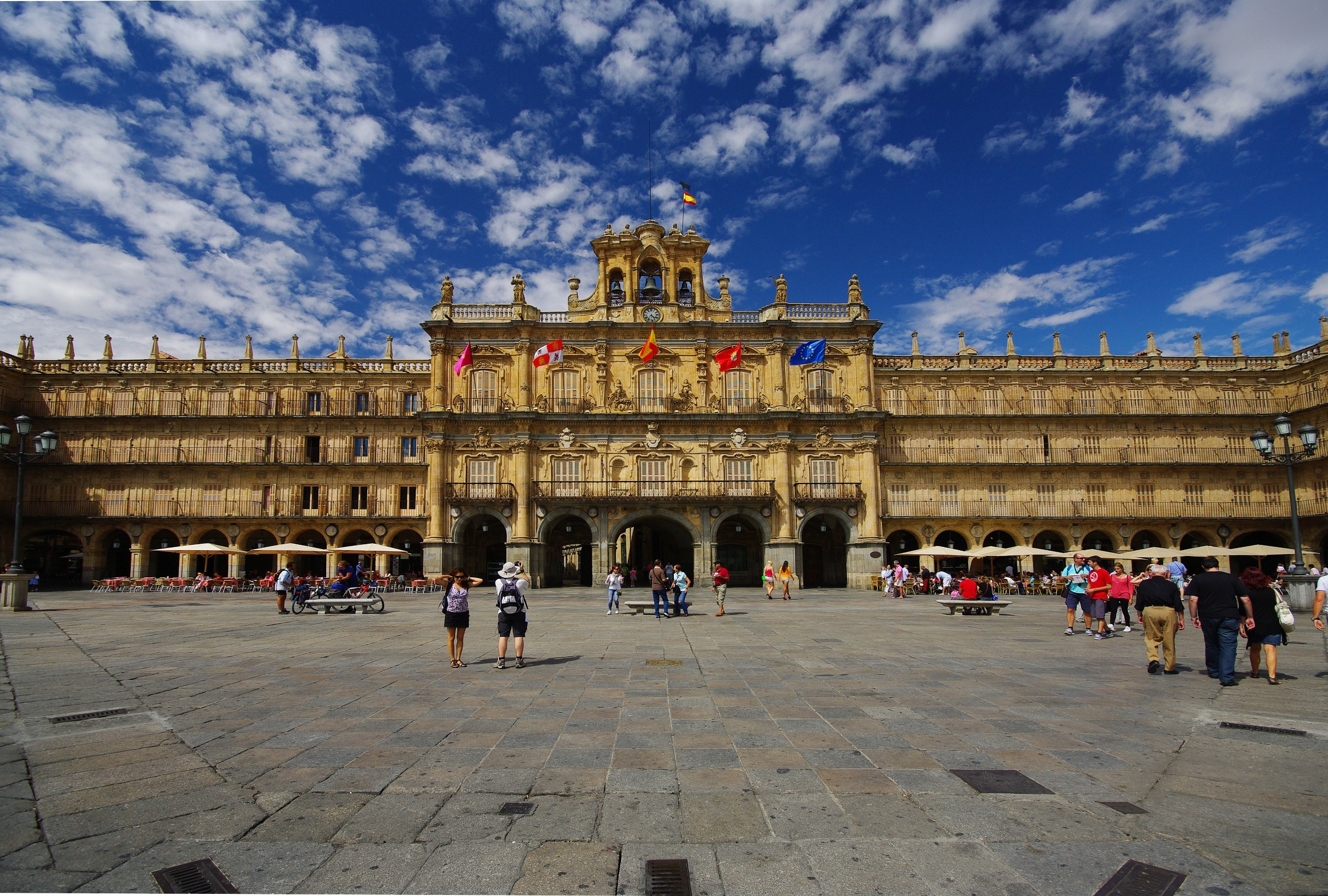 Many Spanish cities have a “plaza mayor,” a big main square where everyone meets to chat and have a drink. They attract locals and tourists, but none is more attractive than Salamanca’s. It’s a buzzing place, day and night, once used for bullfights, but today as a place to relax surrounded by golden 18th-century baroque architecture that’s protected by UNESCO as a World Heritage Site together with the surrounding streets. 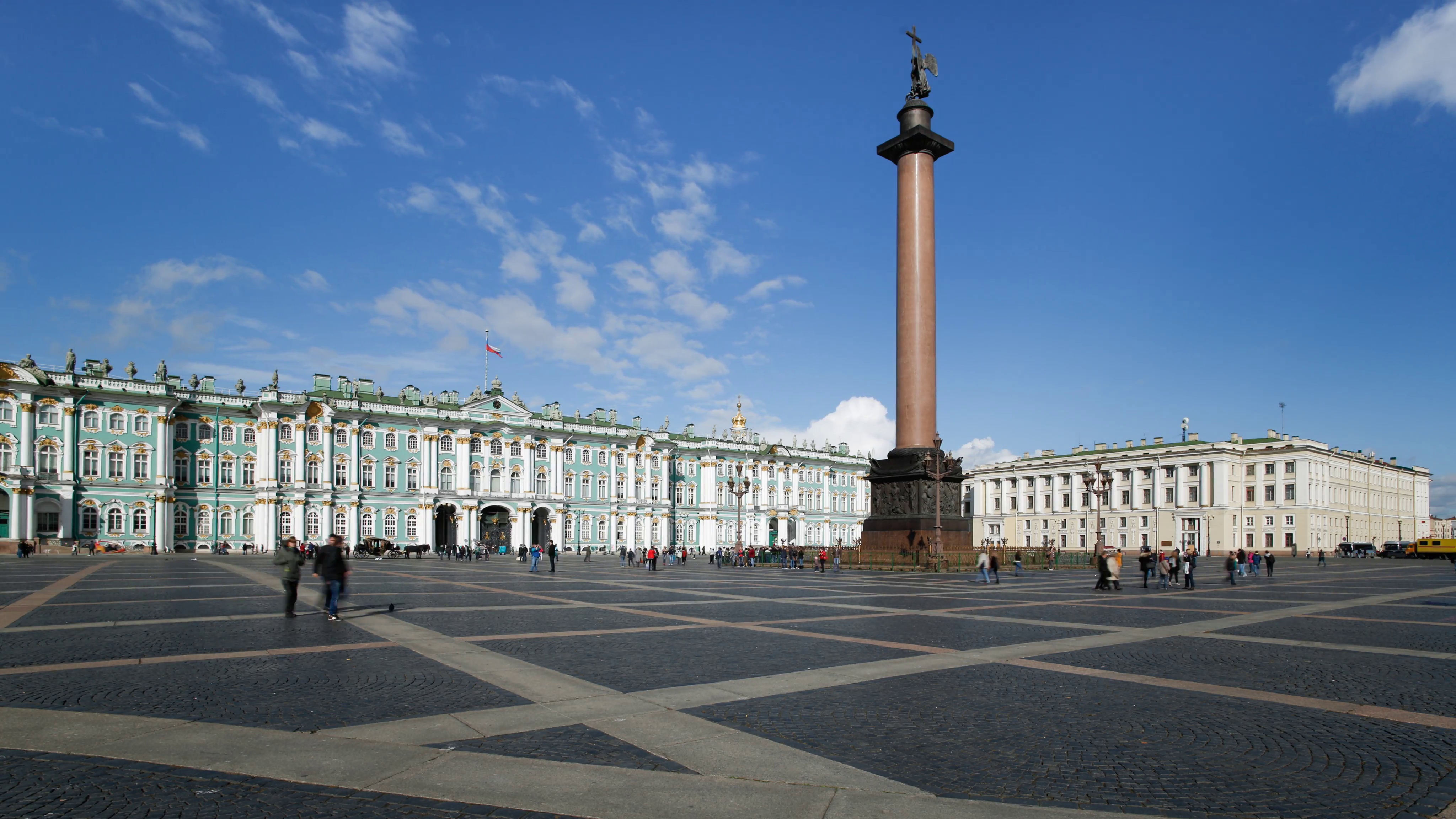 It’s Europe’s largest royal square, designed as the center of Imperial Russia. It’s surrounded by monumental neoclassical buildings, and faced by the magnificent Winter Palace, home to one of the world’s greatest museums, the Hermitage. 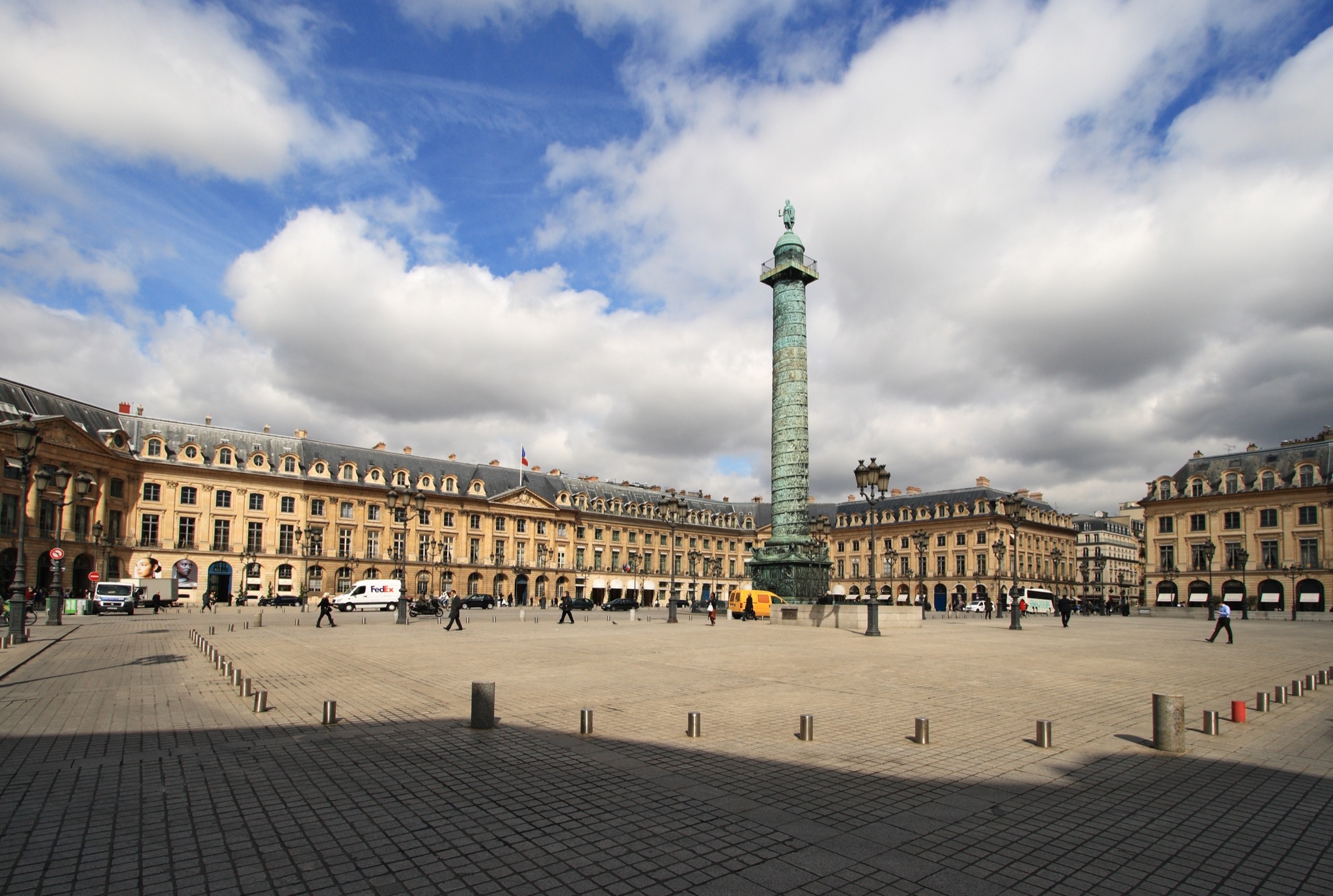 Of Paris’ several grand squares, this one laid out in 1702 is the most beautiful. It’s not square or rectangular, it’s an octagon, surrounded by arcaded and colonnaded buildings. One of them is the palatial Ritz Hotel, and others are some of the city’s most luxurious boutiques. At the center is a column topped by an image of Napoleon. 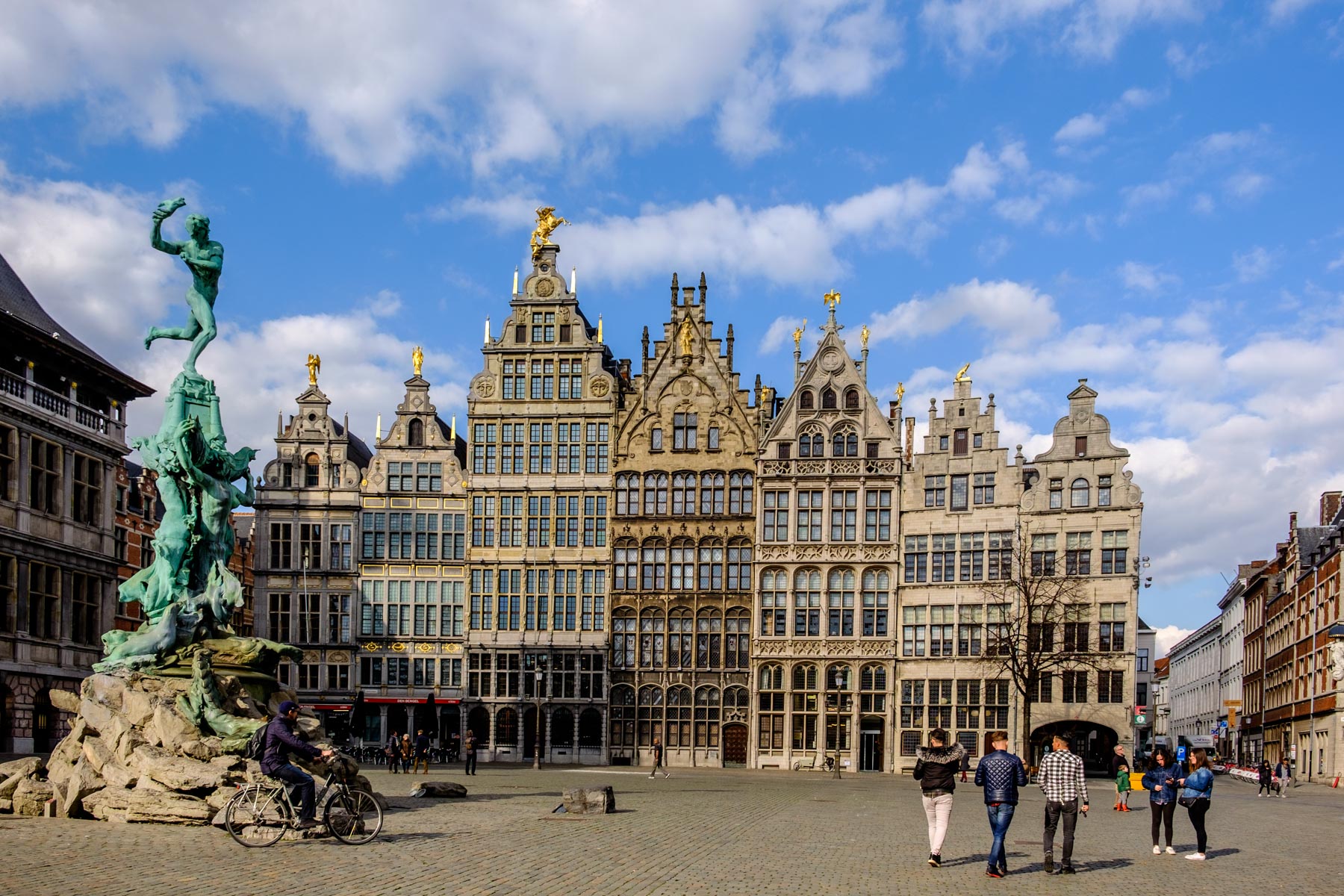 The ornate gilded houses that surround this square (that’s more like a triangle) are enough to make it one of the world’s most beautiful. But there’s also the impressive 16th-century Renaissance-style Town Hall, and the monument at the center, to rival even Brussels’ Grand Place. 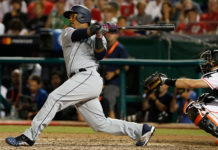 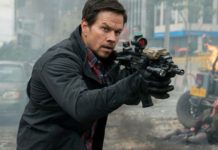 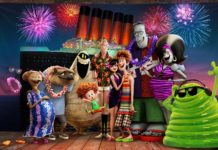 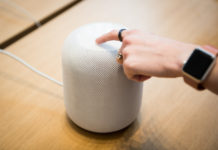