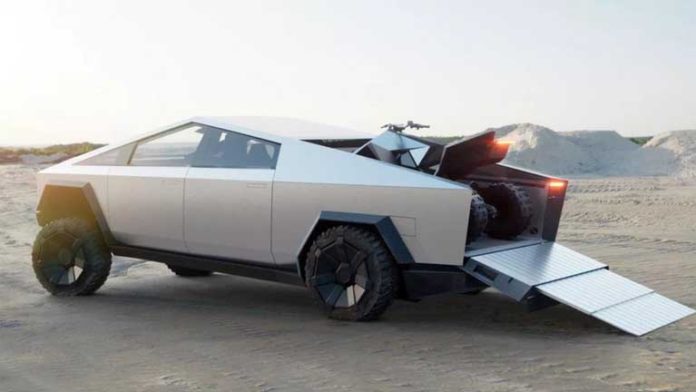 It might have been laughed at when first revealed to the public, but Elon Musk has revealed Tesla’s Cybertruck has already been preordered by 250,000 people.

Elon Musk is one of the richest people on the planet and has his fingers in many pies. Whether it be space travel or transport down here on Earth, the eccentric billionaire is constantly looking for ways to push the envelope. His most recent idea was the Cybertruck, and its big reveal did not go to plan.

For starters, the wacky take on a pickup truck looks like something out of an 80s time travel movie, or a racing game on PlayStation 1. Things went from bad to worse for Tesla and Musk when a metal ball thrown at the Cybertruck’s armored glass went right through the window. Although Musk laughed off the mishap, Tesla’s stock price dipped immediately.

A week and a half later and Musk must be considering the unveiling of Tesla’s new Cybertuck a win. We say that because, despite the disastrous reveal, 250,000 people have already decided they absolutely must have one. Musk has been keeping the world abreast of how many people have preordered the truck, and last week he revealed that number to be 250k, as reported.

Preordering the Cybertruck, which won’t even begin production for another two years, isn’t as simple as putting your name on a waiting list either. If that were the case we might have done it ourselves as maybe we’ll like them two years from now. It requires interested parties to pay a $100 deposit this far ahead of time, and also to select which model of the innovative vehicle they’d like when the time comes.

There are three options: single, dual, or tri-motor. The latter two come with all-wheel drive while the single motor option just has rear-wheel drive. At the time of typing this, 42% of preorders are for the dual-motor model, although the tri-motor option isn’t far behind. It seems like a few years from now if we’re not all driving Cybertrucks, we’ll at least be seeing a fair few of them on the roads. 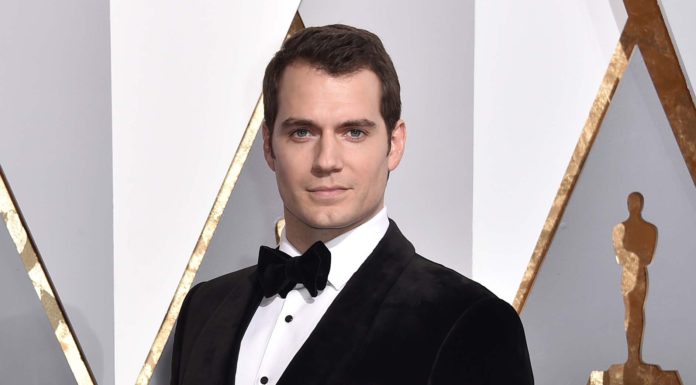