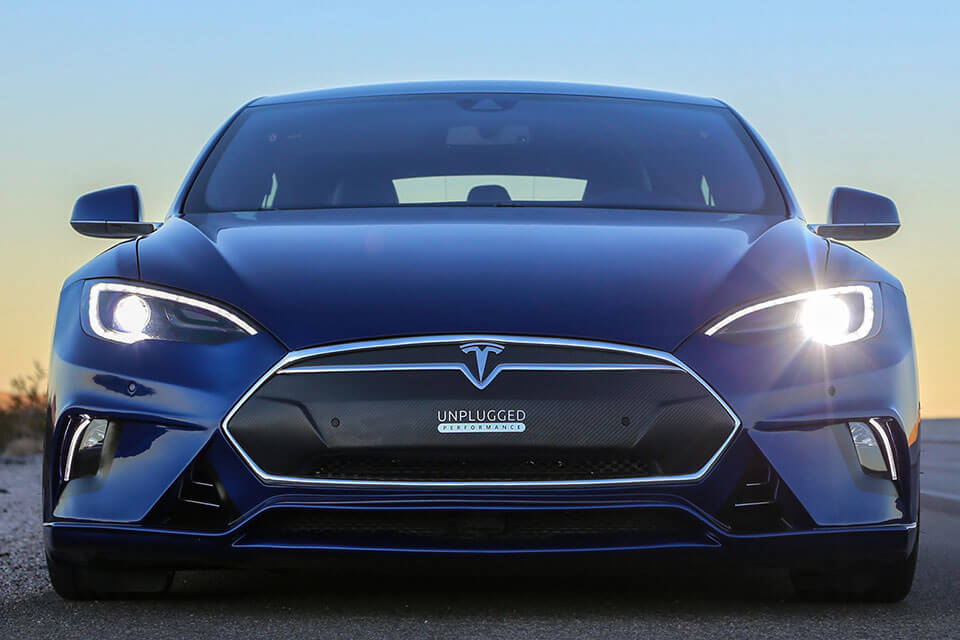 The Verge is reporting that this tax credit is beginning its slow phase-out within the company. This will not affect consumers who purchase any Tesla vehicle from now until the end of this year, however. Instead, the tax credit change will start affecting those that purchase a Tesla vehicle between Jan. 1 to June 30, 2019, with the credit decreasing to $3,750 — roughly half of its initial amount. Consumers who purchase a Tesla from July 1 to December 31, 2918, will notice that it’ll be decreased to $1,875. By the start of 2020, the tax credit will no longer exist. This will impact the over 400,000 consumers still waiting to purchasing a Model 3, as they won’t get the tax credit either in full or at all.

The reason for the phase-out is simple: Tesla has hit the 200,000 car mark. This was a planned move and will affect all car manufacturers as well.  While Tesla is the first to be affected by the tax credit, other companies such as Ford and Nissan have yet to confront the issue. It’s believed Telsa hit the 200,000 car milestone so soon due to their aggressive production goals centered on the upcoming Model 3. 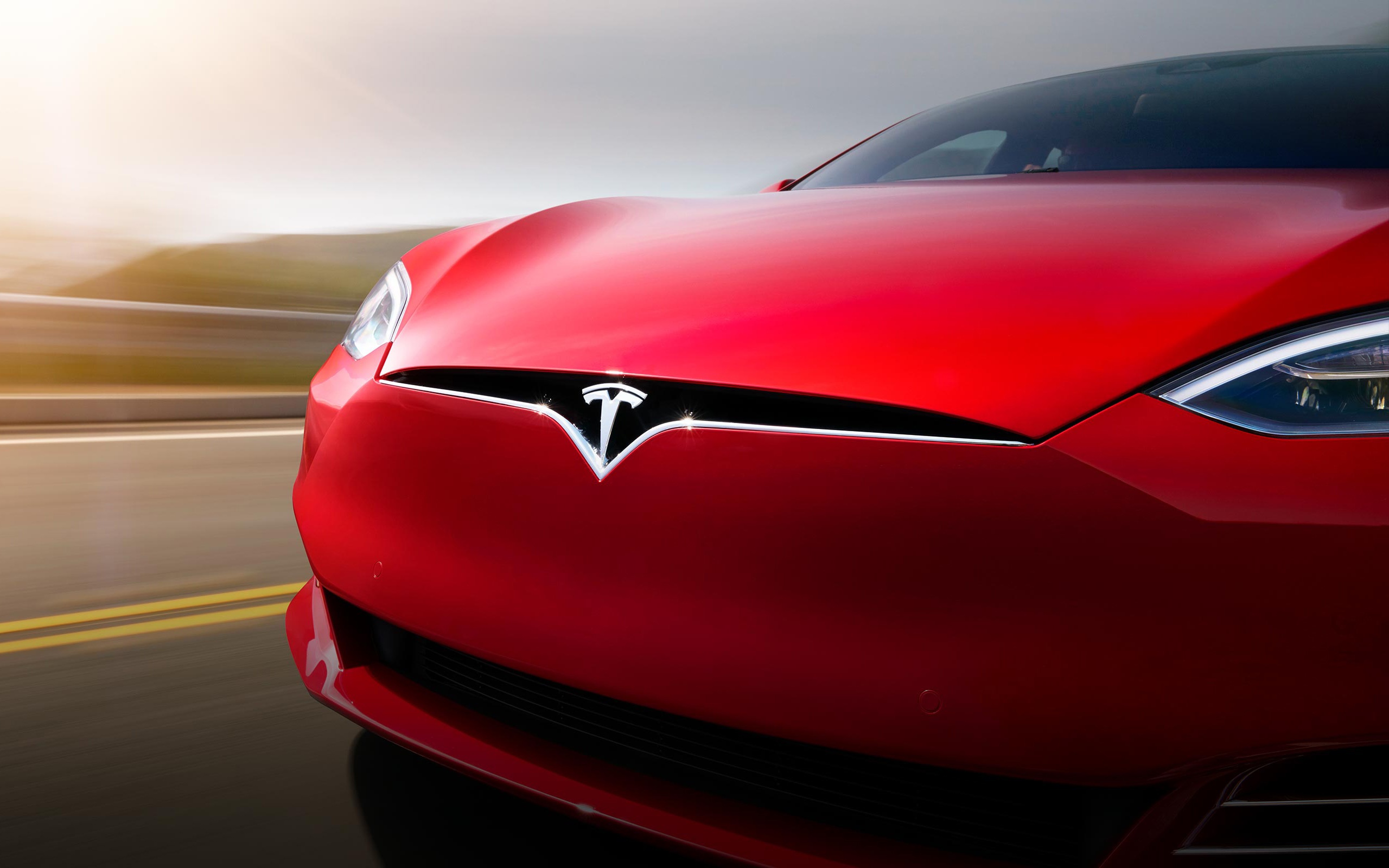 This specific tax credit originated as an incentive to encourage more to purchase electric cars. Consumers were to be rewarded financially for buying a car that’s better for the environment. In addition, the tax credit was to encourage car manufacturers to create greener technology for electric cars.

Now that this tax credit will be a thing of the past for Tesla, it could negatively impact their sales once it occurs. This is because consumers won’t save as much money as before on Tesla vehicles when the year 2020 rolls around. After all, the cheapest Model 3 starts at $35 000, and even that option isn’t going to be available until next year.

It will be interesting to see what the financial ramifications will come due to this tax credit decreasing— and going away completely–from Tesla. Consumers may not care and purchase their vehicles anyways. Others might be turned off as a result, and buy an electric car from a company that still offers the full tax credit. It will take a couple years to see the consequences of this change for both Tesla and their consumers. 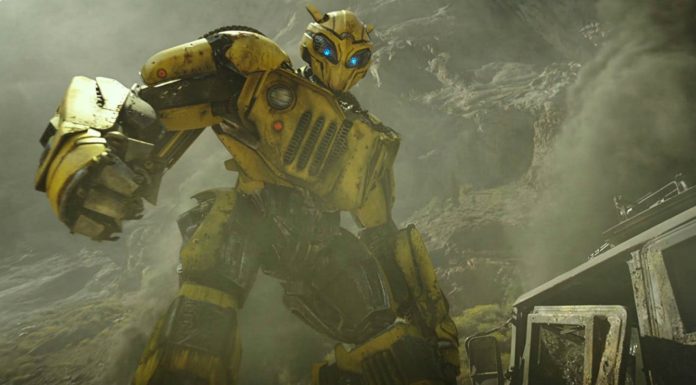