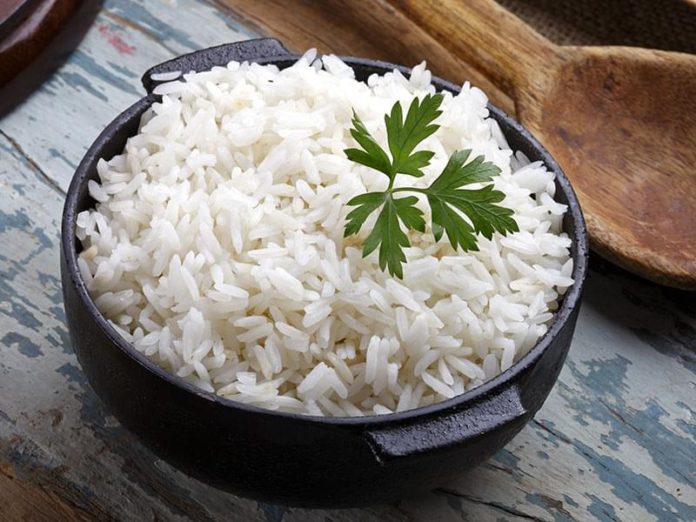 Many of your favourite taboo foods can be made part of a healthy diet as long as the portion size is small and the foods are not fried, baked or cooked with dollops of sugar, fat and salt.

New Year’s resolutions are usually about making tough, healthy calls that invariably involve excluding many of your favourite foods. New research shows that more often than not, weight gain, high blood pressure, blocked arteries and blood glucose spikes are caused by the amount you eat and how the foodstuff is cooked, which is leading to the repatriation of many staples exiled from healthy meal plans.

Many of your favourite foods can be made part of a healthy diet as long as the portion size is small and the foods are not fried, baked or cooked with dollops of sugar, fat and salt.

Eggs: Eggs have long been on the taboo list because they are high in cholesterol, but eating one egg a day improves blood metabolite profile to lower the chances of your developing type 2 diabetes, according to a study released on Friday. Eggs contain several bioactive compounds that lower diabetes risk, according to a new study of middle-aged men in eastern Finland. The study, which has been published in Molecular Nutrition and Food Research, found men who ate an egg daily had blood lipid profiles similar to men who never develop diabetes.

Eggs are a great source of protein (6 grams per egg), which makes them one of the cheapest source of protein. They also have blood pressure-modulating potassium, and biotin, which boosts insulin production to regulate blood sugar. Eggs are low in carbohydrates and calories (about 70 calories per egg) when eaten boiled, not fried or scrambled.

Rice: White rice is high in simple carbohydrates that are excluded from healthy diets, but having it with half a cup of lentils whole black beans or chickpeas significantly lowers the glycaemic load, high levels of which leads to spikes in blood glucose levels, found a study that adds to evidence that traditional lentil-rice meals are healthier than previously believed.

The study, published in the journal Nutrients, examined the glycaemic and insulin impact of 50 gm of carbohydrate from three test meals — plain white rice (control), black beans with rice, and chickpeas with rice — among healthy adults and found that black beans and chickpeas with white rice reduce post-prandial glucose spikes and related health risks like insulin resistance and diabetes.

Legumes: Legumes are complex carbohydrates high in plant protein, antioxidants such as polyphenols and phytonutrients, and soluble fibre that is digested slowly, which leads to satiety. Lentils help lower body weight and risk of metabolic diseases like diabetes and heart disease.

Potato: When cooked right, potatoes do not damage health. Overall potato consumption does not increase the risk of early death from disease, but eating French fries or fried potatoes more than two times a week doubles the risk of death independently of several other confounders, according to a 2017 study of potato intake in 4,400 people between the ages of 45 and 79. At the end of the eight-year study, 236 people had died. Those who ate fried potatoes French fries, hash browns, home fries and more were more than twice as likely to have died, according to the study published in The American Journal of Clinical Nutrition.

When not fried or cooked in oil, butter or cream, a boiled potato is low in calories 150 gm of has about 110 calories and high in protein (3 gm), fibre (2 gm), immunity-boosting vitamin C, and vitamin B6, which fights stress by boosting levels of brain chemicals such as serotonin, dopamine and norepinephrine. It also contains iron, manganese, phosphorus, niacin and potassium (more than found in a banana), which helps lower blood pressure.

This year, instead of abstaining from food, resolve to eat healthier meals. 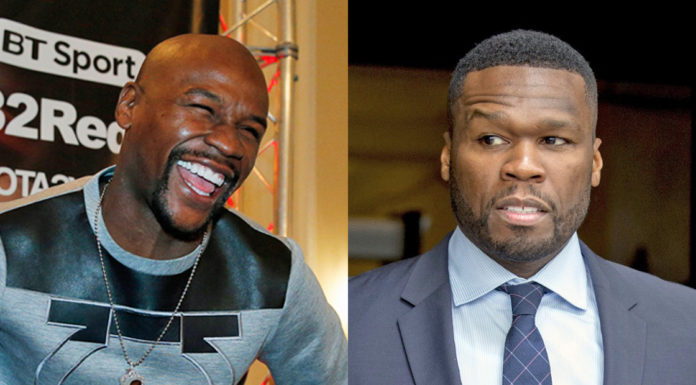 Floyd Mayweather Offers $1,000 To Fans Who Trash 50 Cent On Social Media As Their Feud Escalates