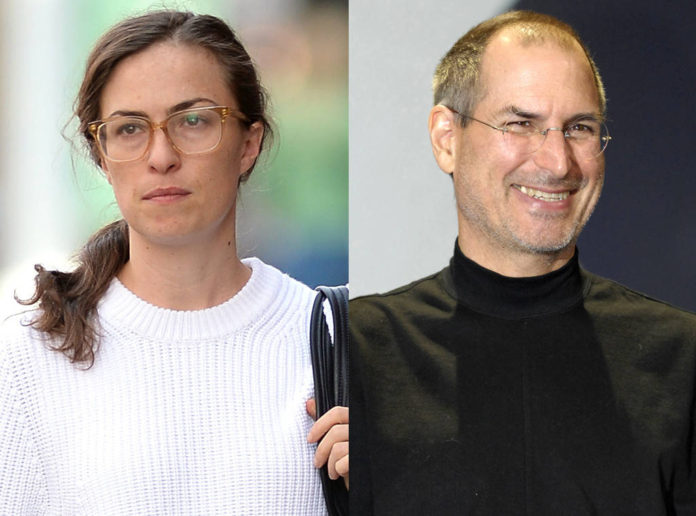 Just before Apple made history by surpassing $1 trillion in market value, Steve Jobs daughter opened up about her troubled relationship with the company’s cofounder.

Lisa Brennan-Jobs, the now 40-year-old daughter of Jobs, shared her story in her memoir, Small Fry. Vanity Fair published excerpts from the book on Aug. 1.

Brennan-Jobs was born in 1978—just two years after Apple’s founding. Jobs, who was only 23 at the time, denied fathering the child. However, according to the memoir, he still flew out to meet the child and help her mother, Chrisann Brennan, choose a name.

Per the book, Brennan-Jobs’ mother was on welfare, and performed jobs like cleaning houses and waitressing to make ends meet. In 1980, Jobs was sued for child support. While he continued to deny paternity of Brennan-Jobs, he was allegedly forced to undergo a DNA test. According to the published excerpt, the odds of a match came in at 94.4 percent.

Brennan-Jobs wrote Jobs was ordered to pay child support and later provided her with medical insurance until she was 18.

Before the case was finalized on Dec. 8, Jobs allegedly visited his daughter for the first time since her birth.

Brennan-Jobs said her mother told her Jobs sounded like Darth Vader when he uttered these words. She also wrote that her father told her he was “one of the most important people you will ever know.”

However, on Dec. 12, 1980, everything changed. Apple went public and Jobs became a multimillionaire. According to the published excerpts, Jobs would stop by Brennan-Jobs’ home and go roller-skating with her and her mother.Brennan-Jobs admitted she would talk about her father with her mother after he would leave. In the book, she wrote that she once overheard her mother say he bought a new Porsche every time he scratched his car. After a while, Brennan-Jobs “assigned mystical qualities” to her father—his “zipper teeth, his tattered jeans, his flat palms”—and talked about him to her classmates.

“I have a secret,” she recalled saying to her friends at school. “My father is Steve Jobs.”

Over the years, Brennan-Jobs seemingly tried to will her relationship with her father to work.”For a long time I hoped that if I played one role, my father would take the corresponding role. I would be the beloved daughter; he would be the indulgent father,” she wrote in the book, per Vanity Fair. “I decided that if I acted like other daughters did, he would join in the lark. We’d pretend together, and in pretending we’d make it real. If I had observed him as he was, or admitted to myself what I saw, I would have known that he would not do this, and that a game of pretend would disgust him.”

In the memoir, Brennan-Jobs recalled asking Jobs if she could have his Porsche when he was finished with it.

“Absolutely not,” he said, per her book. He allegedly later added, “You’re not getting anything. You understand? Nothing. You’re getting nothing.”

Despite their complicated relationship, Brennan-Jobs held onto one thing— a story that her father had named a computer after her. In the book, the author described the Lisa as a “precursor to the Macintosh” and a “commercial failure.”In the book, she claimed she’d use this story to “bolster myself” and feel “connected to him in a way.”

“It would mean I’d been chosen and had a place, despite the fact that he was aloof or absent,” she wrote, per Vanity Fair‘s published excerpts. “It meant I was fastened to the earth and its machines. He was famous; he drove a Porsche. If the Lisa was named after me, I was a part of all that.”

So, she decided to ask him. However, she claimed her father denied it, adding a “Sorry, kid.”

It wasn’t until years later when she became an adult that she would hear a different answer. When she was 27, she went on a trip to the Mediterranean with Jobs, his wife Laurene Powell and his three other children: Eve, Reed and Erin. During the trip, the family had lunch with Bono and the U2 singer asked Jobs if the Lisa was named after his eldest child.”My father hesitated, looked down at his plate for a long moment, and then back at Bono,” she wrote in the memoir. “‘Yeah, it was,’ he said.”

Jobs died in 2011. Brennan-Jobs recalled visiting her father in the time leading up to his death.

“For the past year I’d visited for a weekend every other month or so,” she wrote. “I’d given up on the possibility of a grand reconciliation, the kind in the movies, but I kept coming anyway.” 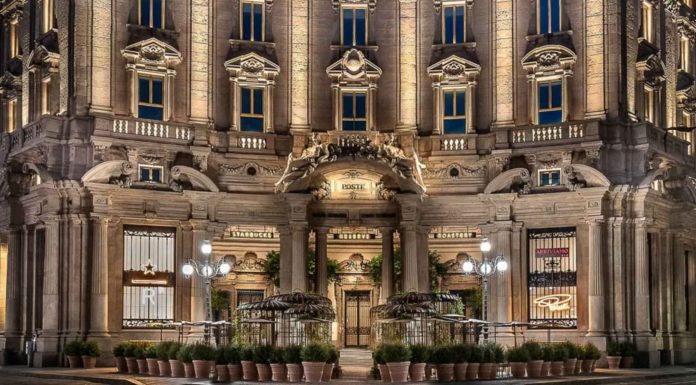