In Thursday’s announcement, Wixen said, “I want to thank [Spotify cofounder and CEO] Daniel Ek and [Spotify General Counsel and VP, Business & Legal Affairs] Horacio Gutierrez, and the whole Spotify team, for working with the Wixen team, our attorneys and our clients to understand our issues, and for collaborating with us on a win-win resolution.  Spotify is a huge part of the future of music, and we look forward to bringing more great music from our clients to the public on terms that compensate songwriters and publishers as important partners. I am truly glad that we were able to come to a resolution without litigating the matter.  Spotify listened to our concerns, collaborated with us to resolve them and demonstrated throughout that Spotify is a true partner to the songwriting community”

“We’d like to thank Randall Wixen and Wixen Music Publishing for their cooperation in helping us reach a solution,” said Gutierrez. “Wixen represents some of the world’s greatest talents and most treasured creators, and this settlement represents its commitment to providing first-rate service and support to songwriters while broadening its relationship with Spotify.” 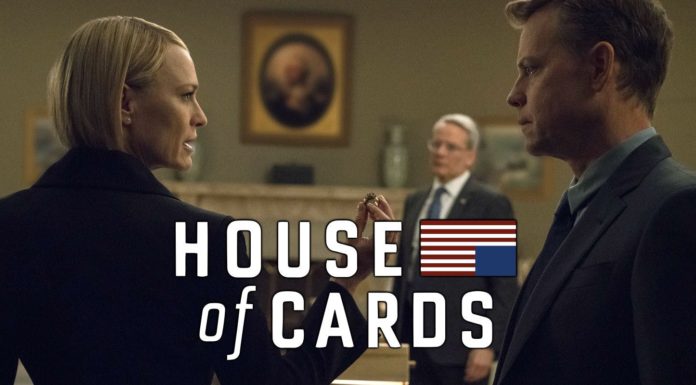