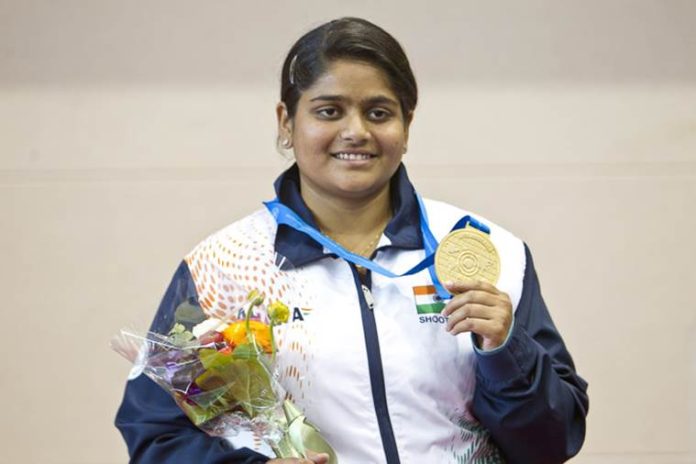 ATA
India shooter Rahi Sarnobat on Wednesday won gold in women’s 25 metre pistol event at the 2018 Asian Games. Rahi Sarnobat shot a total of 34 to claim the top honours. Thailand’s Naphaswan Yangpaiboon claimed silver, while Korea’s Kim Minjung bagged bronze medal. Manu Bhaker, other India in the fray, finished sixth in final. The 2018 Commonwealth Games gold medallist finished sixth after entering the final with a qualification games record score of 593. The 27-year-old shot a games record score on her way to wining the yellow metal at the Jakabaring Shooting Range.

The final went into shoot-off after Rahi and Naphaswan Yangpaiboon of Thailand were tied on 34 points.

Both Rahi and Yangpaiboon shot four out of five shots in the first shoot-off, and then in the second shoot-off the Indian prevailed over her opponent by missing one less.

Rahi was in the lead for the major part of the final and her first 10 shots were on target. She got a five out five even in the sixth series.

With her stellar effort, Rahi became the second gold medallist from the Indian shooting contingent after 16-year-old Saurabh Chaudhary had shot a gold in the 10m pistol finals.

She is also the sixth Indian to shoot a gold at the Games, joining Chaudhary, Jaspal Rana, Randhir Singh, Jitu Rai and Ronjan Sodhi. Her 34 in the finals also ended up as a joint Games Record.

Rahi had sneaked into the finals in seventh place, shooting 580.

Rahi, who had become India’s first pistol shooter to win a gold in World Cup back in 2013, had suffered a serious elbow injury last year. Realising that she needed a tweak in her technique, Rahi roped in Munkhbayar Dorjsuren, a two-time world champion and Olympic medallist from Germany. 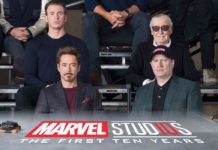 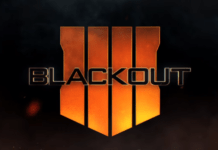 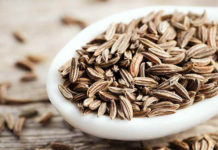