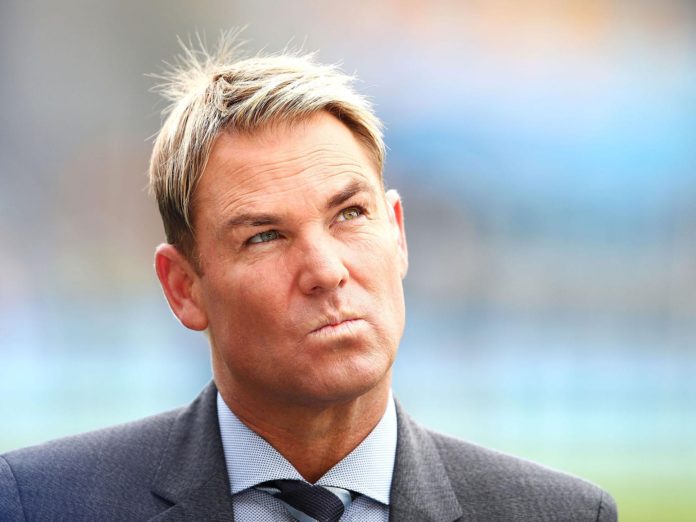 The high-profile bans of Steven Smith, David Warned, and to a lesser extent, Cameron Bancroft, have attracted a lot of attention from the media and the cricket fraternity. Some critics suggest that no matter what these players go on to achieve in their careers after their bans are lifted, they will continue to be defined by these sets of actions; however, on the contrary, there is a list of certain cricketers from the past that received significant bans, albeit for less egregious crimes, that went on to be remembered fondly by the cricket fraternity. This slideshow looks at five other notable cricketers that received significant bans in their careers. 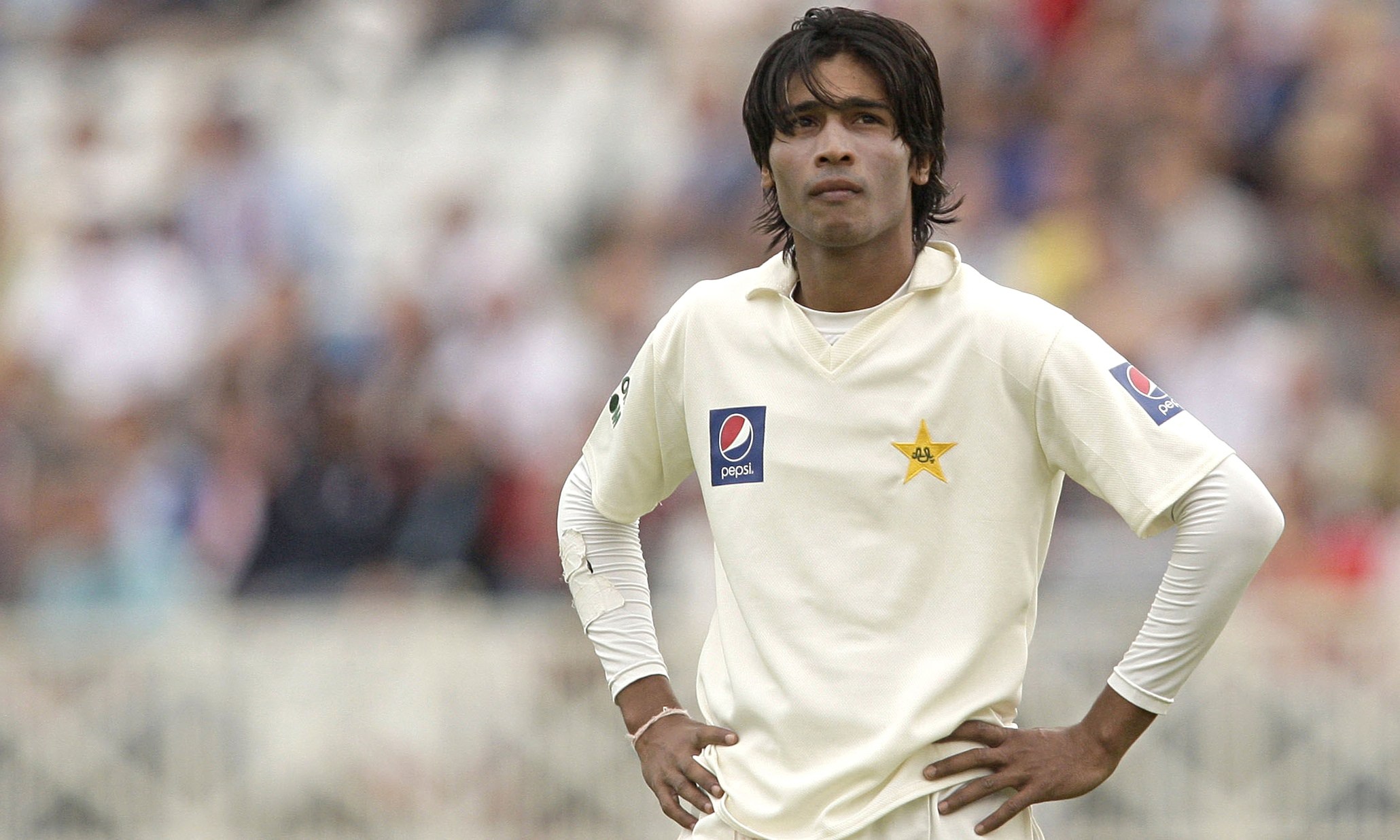 Mohammed Amir, the Pakistan fast bowler, was implicated in the infamous match-fixing saga of 2010 involving the Pakistan Cricket Team on their tour of England. Amir was convicted along with senior cricketers Mohammed Asif and the then captain of the Pakistan team Salman Butt. Members of the media had gathered proof that Amir had agreed to deliberately bowl no-balls in test matches in exchange for payment from a betting syndicate. Eventually, the authorities got involved, and Amir received a five-year ban from all forms of cricket from the ICC.

Since his return to international cricket, Amir has performed reasonably well and is a regular fixture in the Pakistan side across formats. Given the fact that he was only seventeen years old at the time of the scandal, the cricket fraternity seems to have forgiven Mohammed Amir for his past mistakes and has embraced him with open arms. 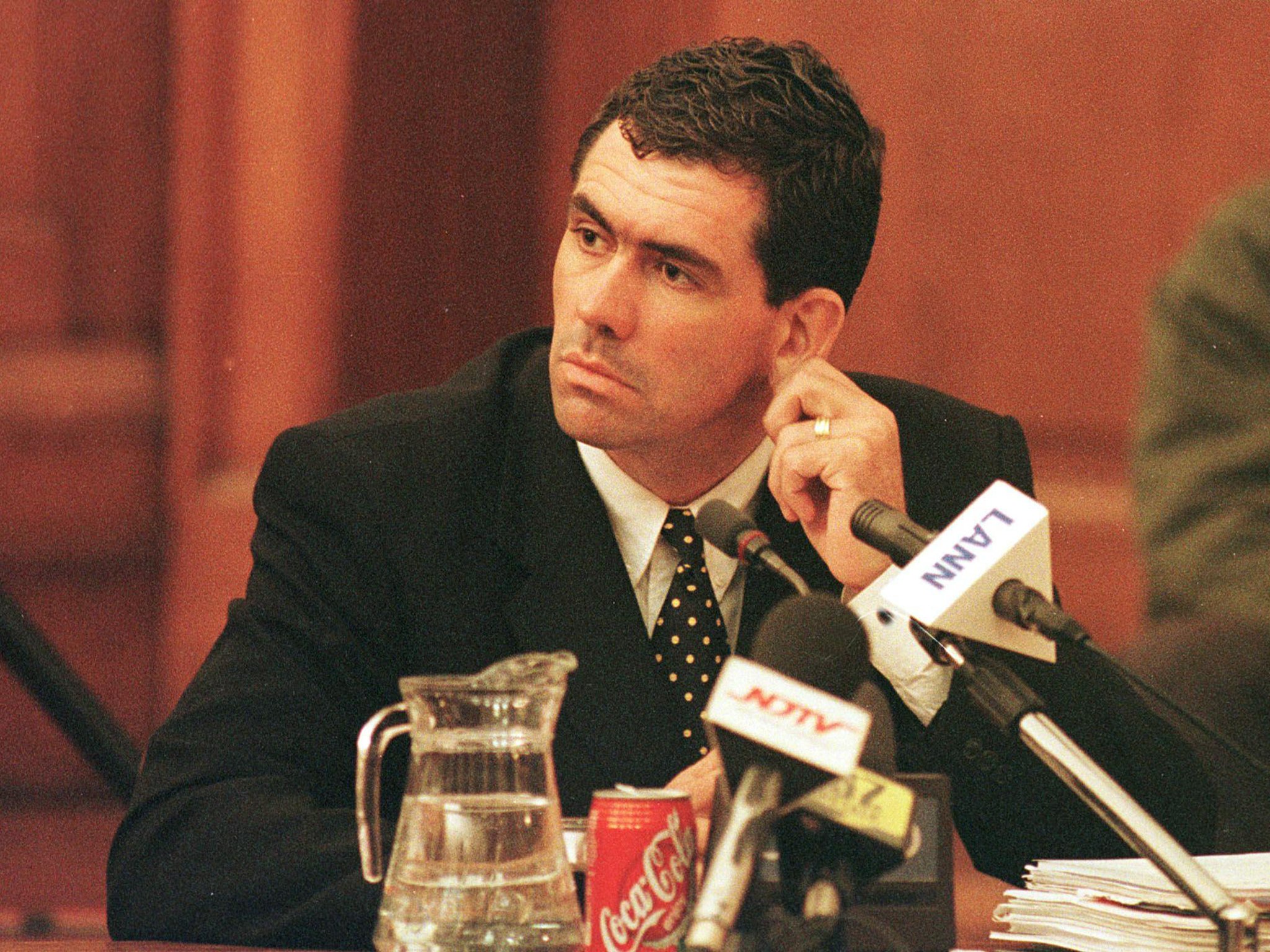 Moving on from Gibbs, who had a secondary role in the scandal, to the architect of the match-fixing scandal, former South Africa captain Hansie Cronje. It was revealed that Cronje, who had initially claimed that the allegations were “completely without substance”, had had communication with representatives of the Indian betting syndicate over underperforming in and fixing matches of cricket. The police had evidence of a whole lot of situations in which Cronje had cooperated with such individuals and organizations in exchange for monetary benefit. Further, as evidenced by Gibbs’ name on this list, he had got other played involved as well. The host of evidence against him led to him being banned from any involvement in cricket for his entire life. 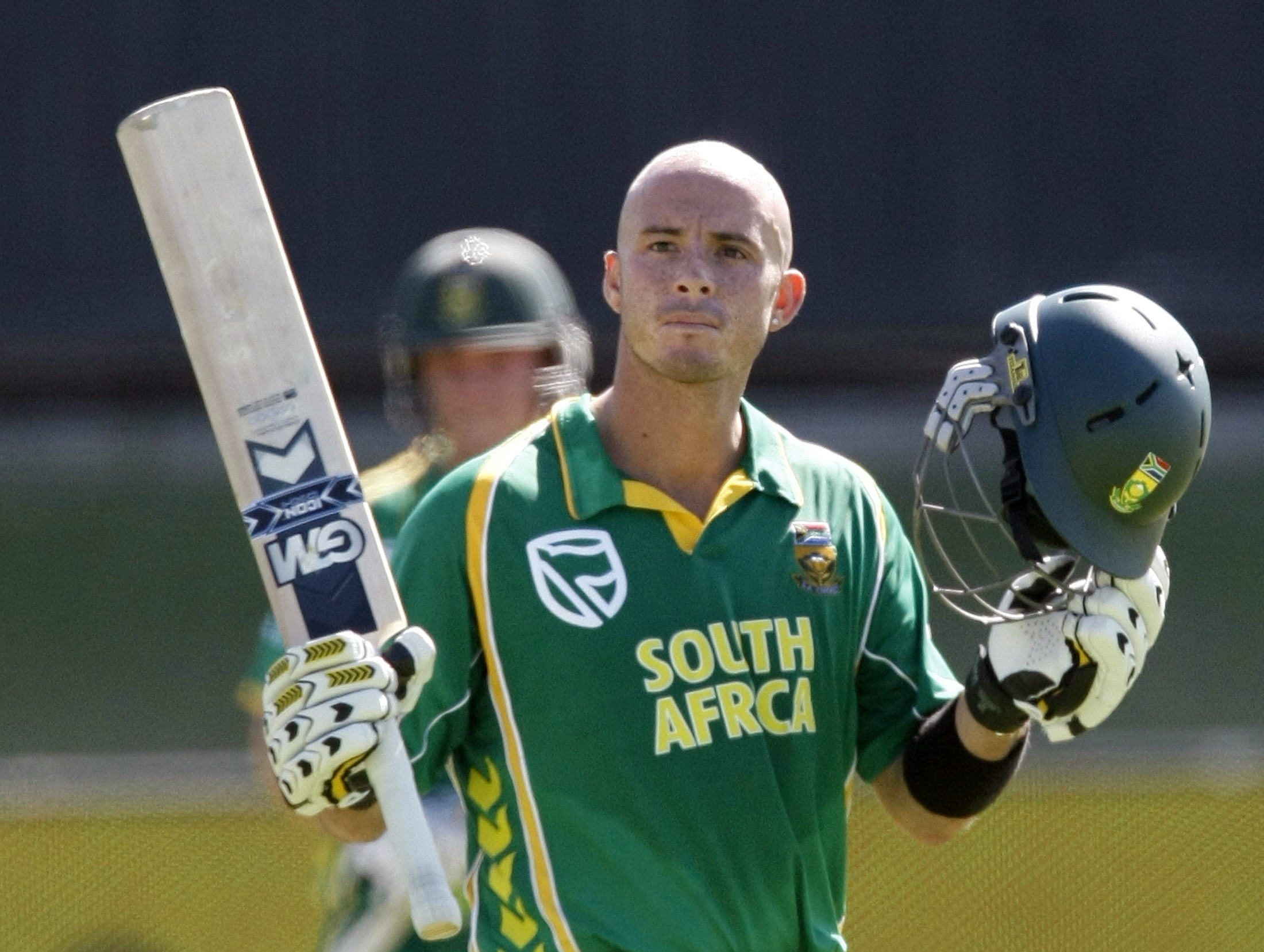 The aggressive South African opener was involved in the notorious Hansie Cronje match-fixing scandal, and as a result of his involvement, he received a six-month ban. Hansie Cronje had offered Gibbs $15,000 to get out for “less than 20”, and he admitted to accepting his offer. However, in the game itself, Gibbs went on to make 74, which is more than 20; thus, he reneged on the deal. After Gibbs confessed this to the authorities, he received a six-month ban for initially accepting the offer; however, the fact that he reneged on the deal and did not go ahead with it meant that he received a relatively lenient punishment. 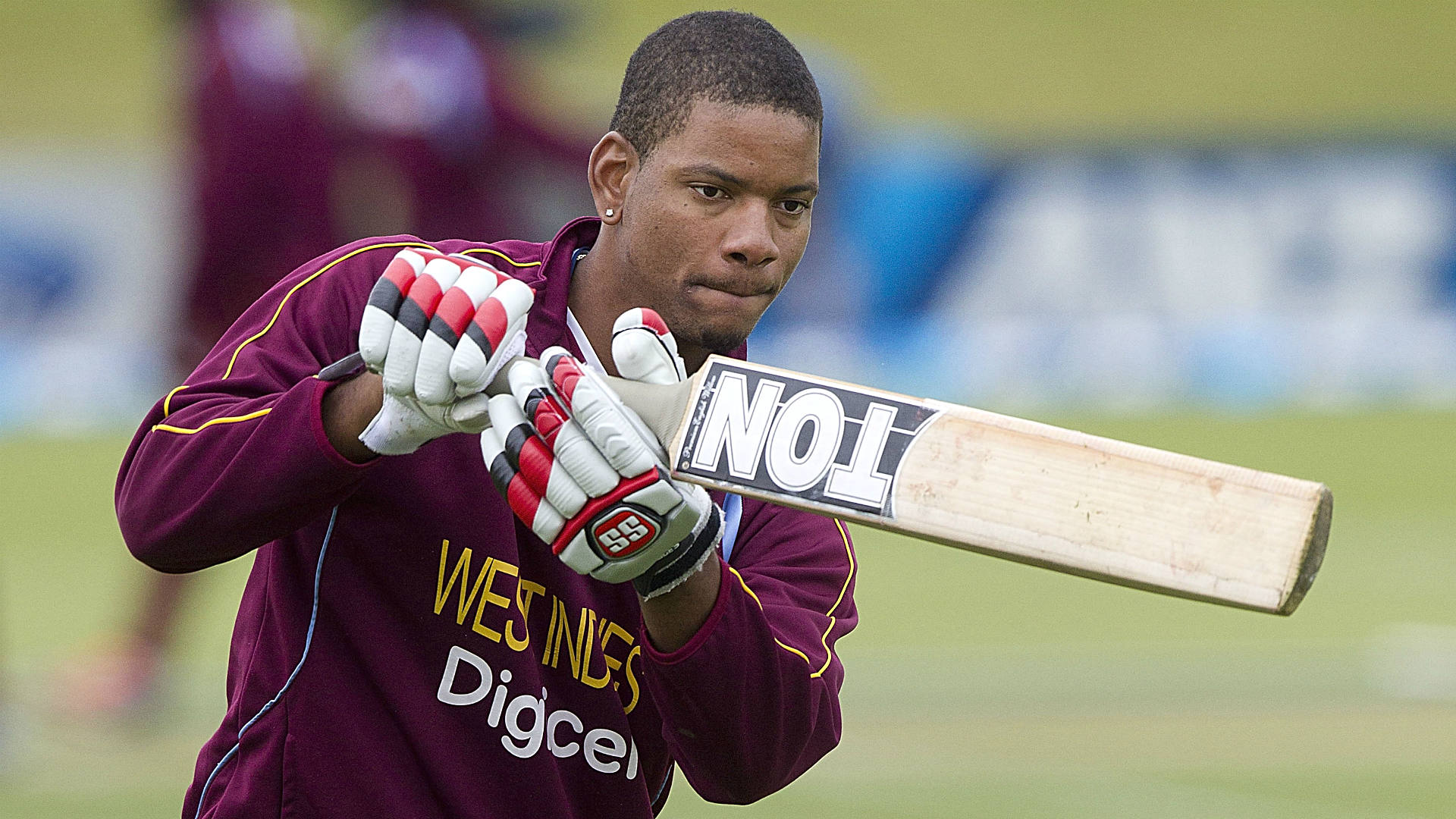 The West Indies batsman, who is known for being a controversial and outspoken figure on and off the field, received a two-year ban from the ICC in 2008 for “receiving money, or benefit or other rewards that could bring him or the game of cricket into disrepute”. He had been caught giving team information to a known bookie before the start of an ODI match between India and the West Indies in 2007. Even though he maintained his innocence, the police claimed to have recorded phone conversations between him and the aforementioned bookie; and this evidence was the biggest factor in the ICC banning Samuels for two years. 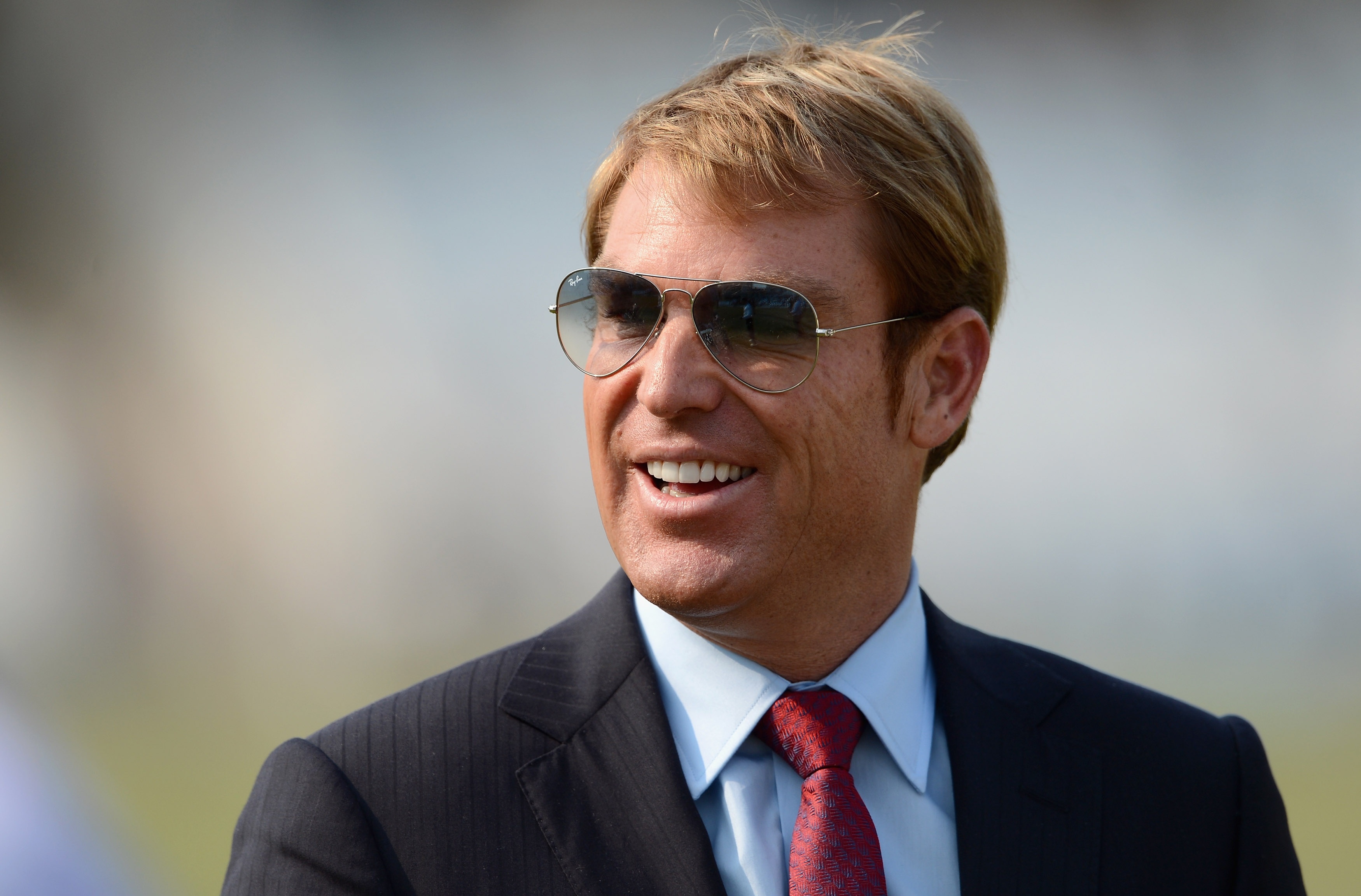 Regarded by many as the greatest bowler of all-time, Shane Warne, the ‘King’, received a one-year ban in 2003. Warne had taken one tablet of Moduretic (“the fluid tablet”), and a committee established by the Cricket Board of Australia (a.k.a. Cricket Australia) found that to be a breach of the Board’s drug policy, handing him a one-year ban from organized cricket.

During his one-year ban, Warne took up commentary and played some lower-level cricket. Once he returned to professional cricket, he was back to tormenting opposition batting line-ups, and it is safe to say that this ban did not significantly tarnish his image in the eyes of the cricketing community. 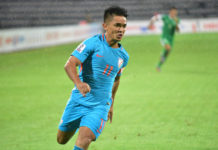 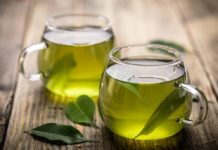 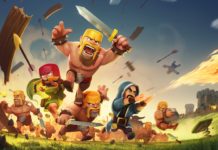 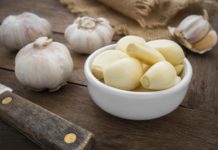