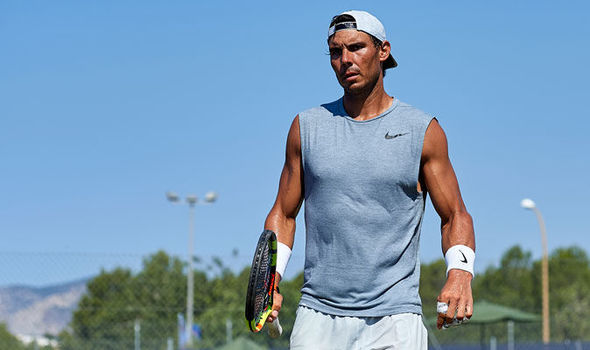 London, June 27 (AFP) Rafael Nadal remains the king of clay, but the world number one arrives at Wimbledon harbouring only slender hopes of winning the tournament for the first time since 2010.

Nadal extended his incredible record on the red dirt of Roland Garros earlier this month as he crushed Dominic Thiem to win his 11th French Open title.

The Spaniard has enjoyed another golden period on his favoured clay this year, claiming the Monte Carlo, Barcelona and Rome titles as well as his latest triumph in Paris.

He has won three of the last five Grand Slams, taking the French Open two years in a row and lifting the US Open trophy in 2017. 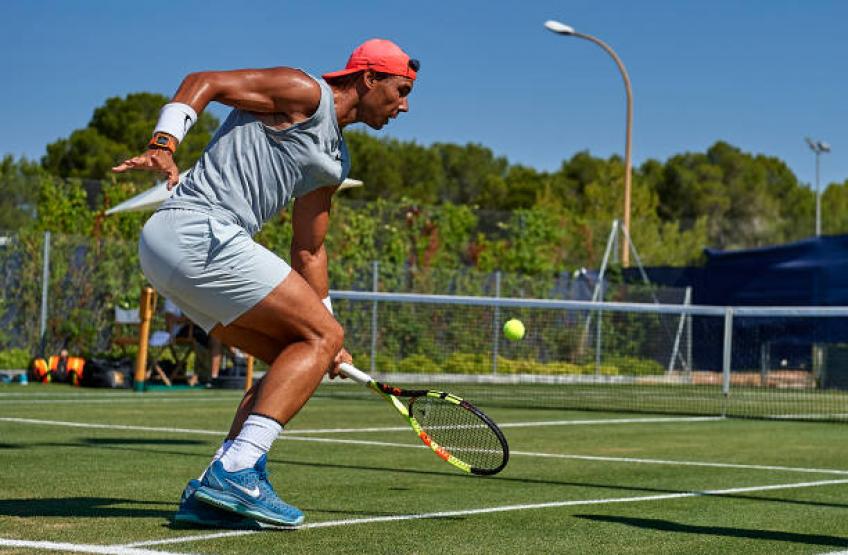 But, while the 32-year-old’s superiority on clay is unquestioned, Nadal has found it far harder to transfer that dominance to the All England Club’s lawns in the latter stages of his career.

The 17-time Grand Slam champion won the most recent of his two Wimbledon titles eight years ago and hasn’t been past the last 16 since 2011.

Nadal has admitted in the past that he finds it hard to make the transition from clay to grass.

The low bounce on grass threatens to aggravate the knee injuries that have plagued him for years.

With that in mind, Nadal decided to withdraw from last week’s Wimbledon warm-up at Queen’s Club to rest his aching body after the gruelling clay campaign.

“I had a very intense campaign on clay and my body needed rest because drastic changes are not good,” Nadal said.

“I had to spend time adapting physically and in my tennis to the surface.

“I will certainly arrive at Wimbledon with less preparation, but I’m going with confidence high because I played very well through the whole clay-court season.” 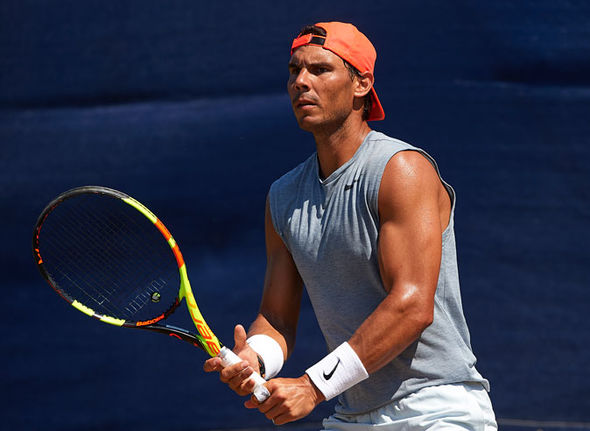 Nadal has been preparing for Wimbledon by training for the past week on the grass courts of the Mallorca Open near his home in Manacor. 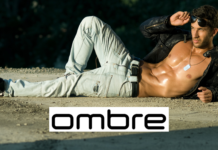 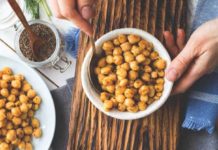 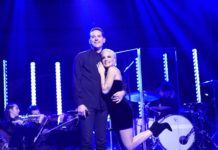