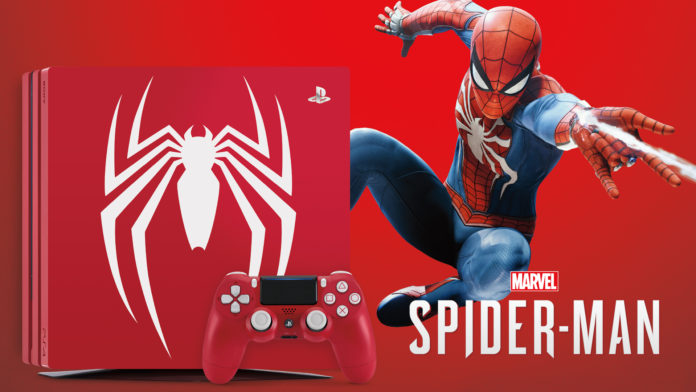 The bundle sells for $399.99, and pre-orders for the Spider-emblazened console started Thursday.

The console was unveiled during one of Marvel’s San Diego Comic-Con panels which also showed off the upcoming game’s story trailer, which included a first look at developer Insomniac Games’ original take on Silver Sable as well as our first chance to hear Norman Osborn speak. The trailer outlines the story which features a now Mayor Norman Osborn willing to do just about anything to get re-elected. So he hires Silver Sable and crew to restore “order” to the city, which also includes capturing Spider-Man.

The trailer also highlights the game’s theme of partnership, giving us a look at how Spidey will be relying on friends like MJ and Miles Morales. During the panel, Insomniac announced that Stephen Oyoung is voicing Mister Negative / Martin Li, and Laura Bailey is voicing Mary Jane Watson.

Finally, the developer unveiled the last mystery suit included in their Spidey Suit Pack pre-order. The new Velocity Suit — an original suit for the game that was created by comic book artist and film character designer Adi Granov. It joins the Spider-Punk suit and Iron Spider suit (inspired by Marvel Studios’ The Avengers: Infinity War) to round out the set. 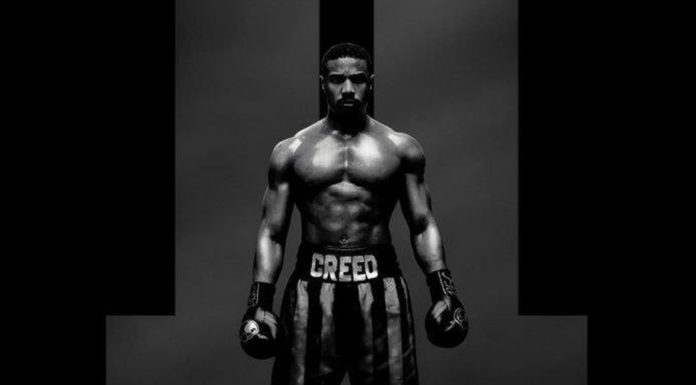