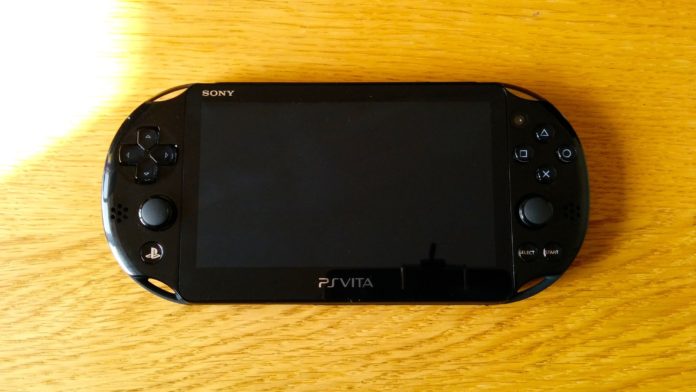 Sony has built one of the most powerful and dazzling gaming consoles and Vita’s features testify this fact very well. Sony PlayStation Vita has everything that makes it a hardcore contender among gaming consoles. A gaming freak will require features like brilliant display, analog sticks and dynamic graphics, and responsive touch, all of which can be easily found on this gadget. For obvious reasons, Vita is one of the most intriguing PlayStation apps ever developed.

PlayStation supports gaming streaks that are currently unavailable on any other console and this thing brings it to the top. The closest competitor to Vita is Nintendo 3DS which also supports 3D optics but if we talk about graphics then PlayStation Vita simply outplay Nintendo on any given day. Vita has everything that any premium gaming console would offer and on top of that, the gaming experience on this device is just breathtaking. Although, initially PlayStation Vita started -off with some sluggish figures, but later on it made-up for the slow start. 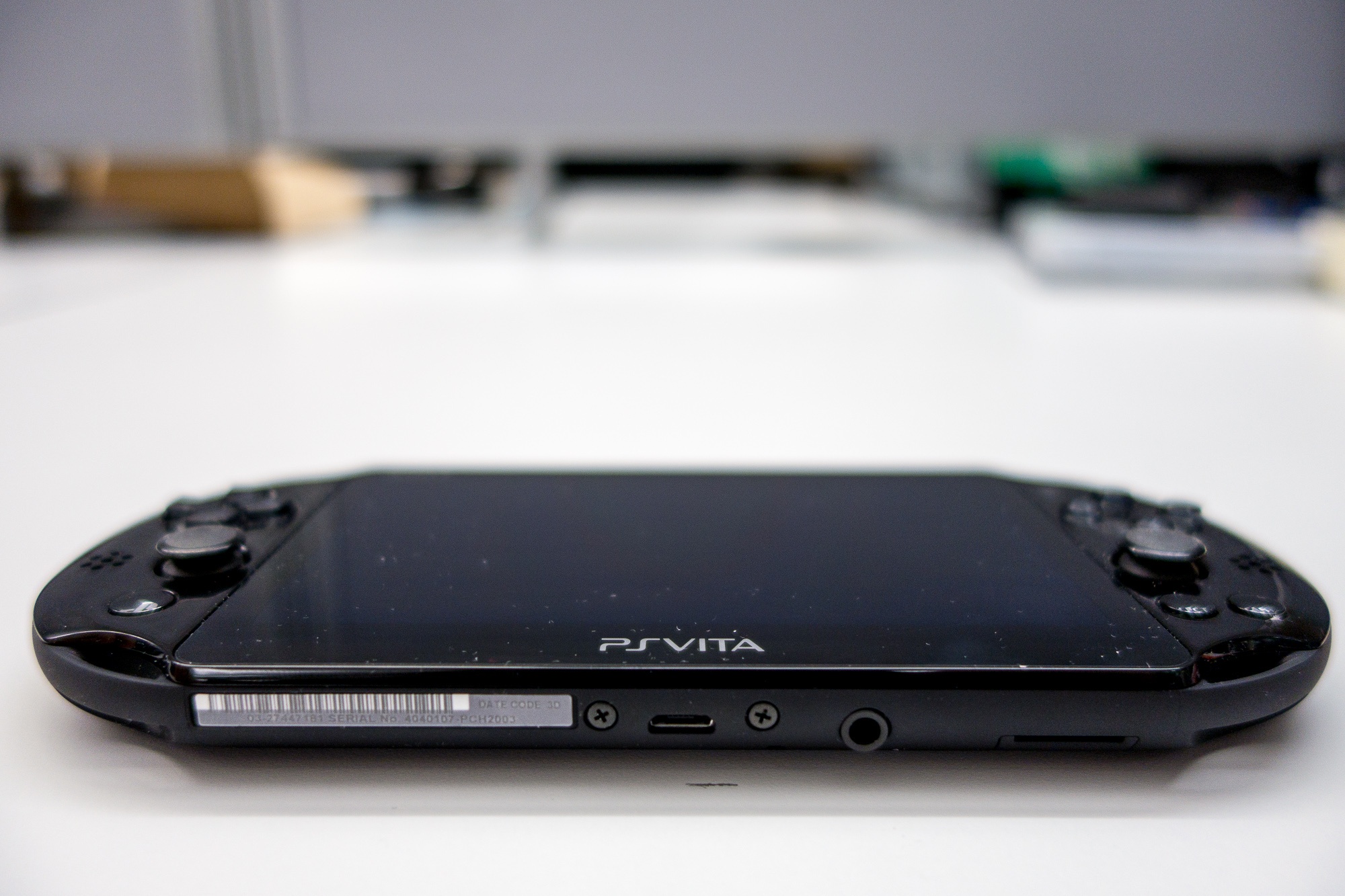 he front side of the touchscreen is dominated by the capacitive 5-inch screen that supports multitouch and is utterly responsive. A sparkling 5-inch touchscreen OLED display is the highlight of this device which is furnished fully crisp and clear display with its 960 x 544 resolution. For some very robust performance, Sony has packed the PlayStation with two quad-core processors and rest you know what to expect. Vita presents incredible graphical performance and online features. The full range of buttons include four face buttons, start, select, and two shoulder buttons, along with analog sticks. These analog sticks are much smaller and smarter than its predecessor PSP’s.

The new age design of the PlayStation Vita has molded the console as a slim and lite gaming gadget. For better grip, Sony has wrapped the device into rubber and it also works as a shock absorber in case of any drop or damage. Among all the hand-held devices, Vita stands out with its astonishing touch-screen and tilt controls. Sony has taken full care of ‘Augmented Reality” that comes into play with Vita’s dual camera. 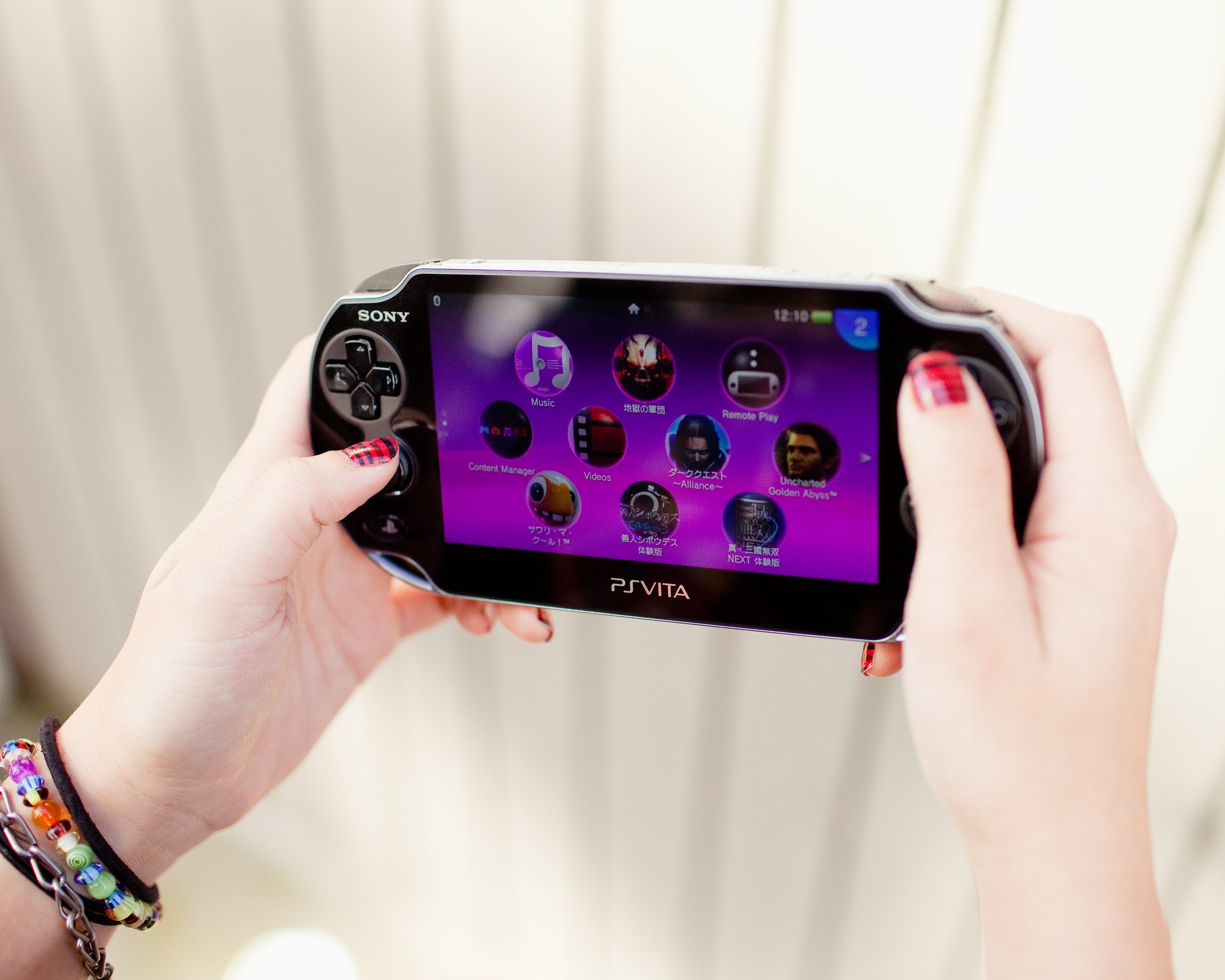 PlayStation Vita’s battery life is something debatable. Even after being into gaming consoles for so long, Sony still hasn’t found any alternative to batteries which depletes swiftly. And the same goes for Vita. Although, battery issue remains with other gaming console makers also like Nintendo, going past the hurdle of OLED screens and heavy processors seems strenuous task. Though, actual battery performance depends upon the user setting the game you play. But the average time looms between three to four hours.

The revolutionary PlayStation Vita by Sony has redefined the whole definition of gaming gadgets. The console offers everything that one can dream of. From screen size to rugged build an OLED display to the high-powered processor, this gaming console has it all. With this device, Sony has not only targeted the kids, but the device is no less for an adult. Furthermore, the graphics of Vita let you experience the most thrilling games you have ever played.

This review is just an overview of what you may encounter after buying this gaming device. Rest, you can let us know more about it. 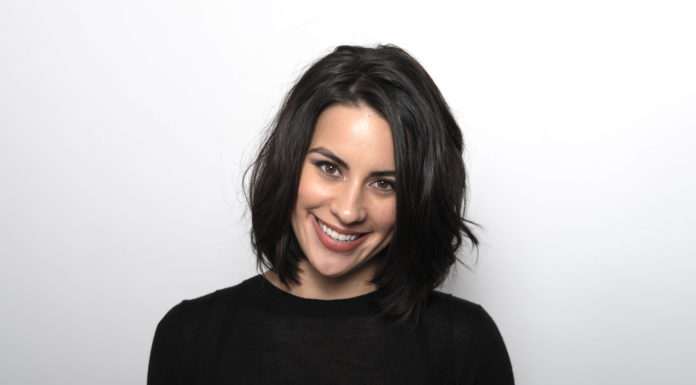