Attention all you console lovers there. The brighter and the bigger future of gaming console is here with Sony PlayStation 4 Pro. The pro has managed to do a partial justification with device specifications but I will consider it a big offering (console love you know). Sony’s PlayStation 4 Pro was very much in the competition with Microsoft’s Xbox One and the former managed a marginal but considerable win against the competitor with an impressive 50 million unit sold (till the time MobileAppDaily Team reviewed the gadget). 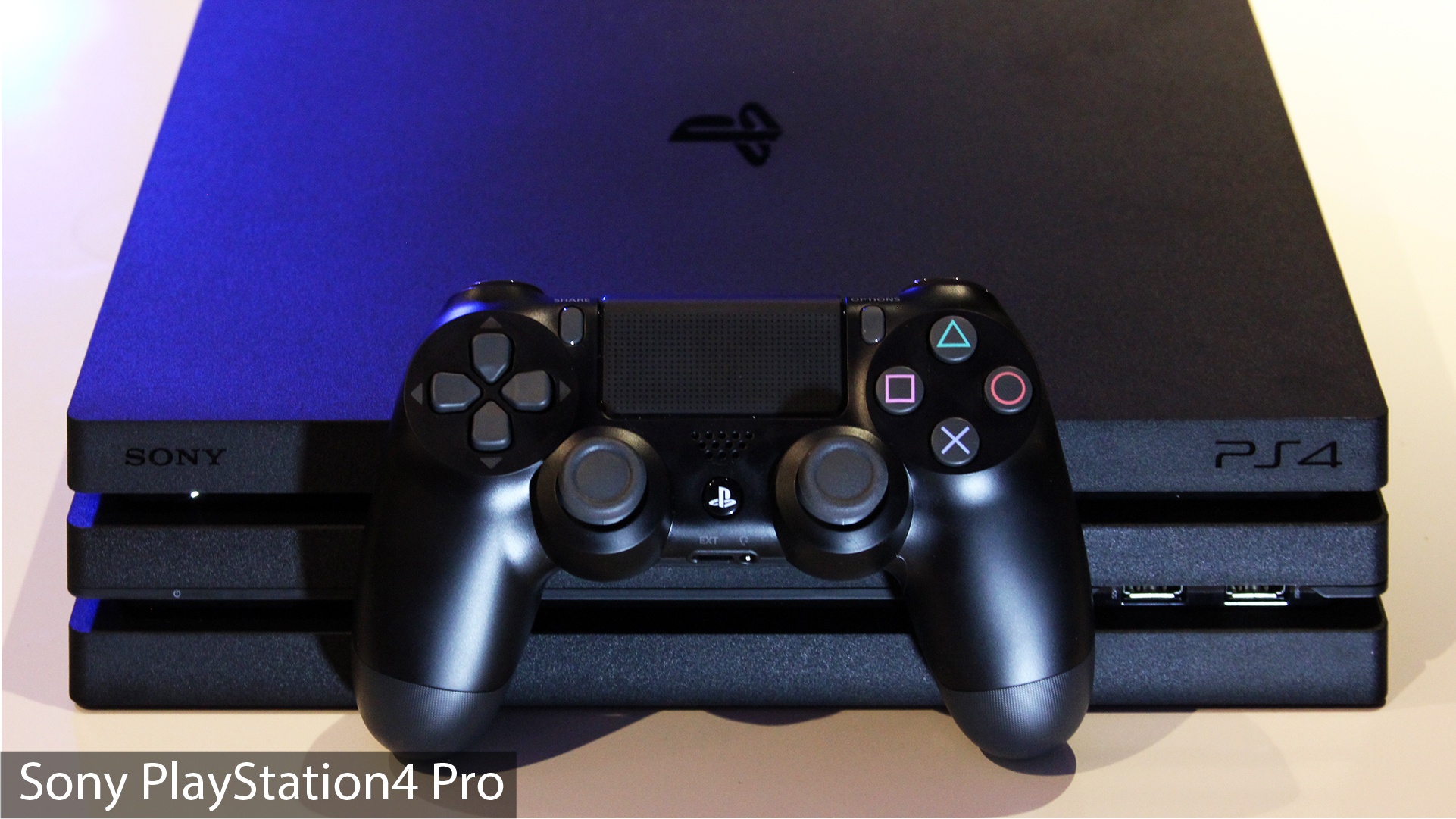 Sony’s dedication towards marking its boundaries visible in the very new PlayStation arena is worth mentioning. And, the bonus, the PlayStation is compatible with all the existing apps, games, and PS4 accessories available in the market currently. What can get more satisfying for a PS Pro fan? The gadget, however, displays some of the Problems that I’ll be discussing later in the technical specifications. And, for now, I assure you a great gaming experience that Sony PS4 Pro promises in advance. So, without further ado, let’s Proceed to know the technical, the substantial and the fundamentals of Sony PlayStation 4 Pro. And, let me remind you if you love bright white and more graduated black, Sony has got you covered.

The impressive Sony PlayStation 4 Pro is a smart offering from the brand Sony under a price hood that is easy to afford. The technical specifications include improved hardware developed to add more to the device performance, attractive visuals that of course drives the pro fans crazier than ever, and a set of standard features that add more to the technology built. Sony PlayStation 4 Pro earned a bunch of extra points with the fact that it will manage to play any game you throw at it. Have a try and you’ll know what I am talking about. 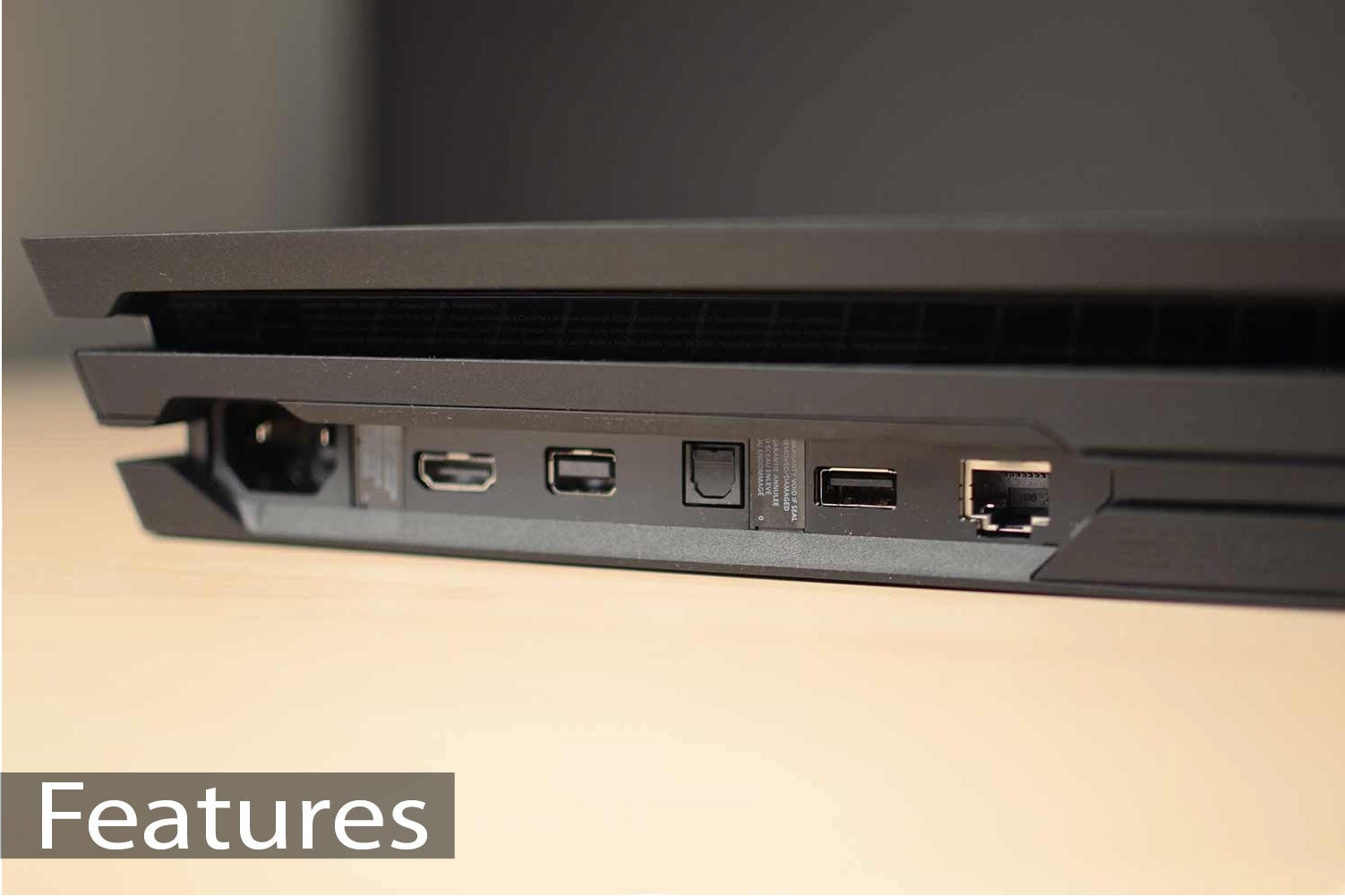 The added flavor to this Play Station comes in the form of PS4 Pro’s GPU. The graphics cores that are doubled from 18 to 36 are clocked up from 800 to 911MHz. And, improvement in the raw graphics performance from 1.8 teraflops to 4.2 teraflops again draws your attention towards the gadget. The device is compatible with 4k graphics and it is, of course, a worthy offering for the users. The frames are smoother now with 1080p that the users are absolutely going to love with this smart gadget.

If we talk about the Sony Pro controller, the brand has worked so well with the controller that I won’t hesitate to declare it the best controller ever from Sony. Talking about the specifications, it has got accurate analog sticks in addition to the compilation of a translucent area at the top of the touchpad. The modification lets light from the light bar show through making the gaming experience much more profound for the users. Give it a shot and you will become a fan.

Coming to the entertainment quotient, the Blu-ray specification is something that disappoints a bit. Unlike Microsoft’s Xbox One S and One X, Sony failed to provide similar experience through its PlayStation 4 Pro. Meanwhile, Sony has pretty much accommodated the Blu-ray disc. The upscaled Blu-rays continue to look good on a 4K screen but the specification failed to charm the users as much as Microsoft does. And, to get that cut-edge advantage you need to do nothing but join the Microsoft team. 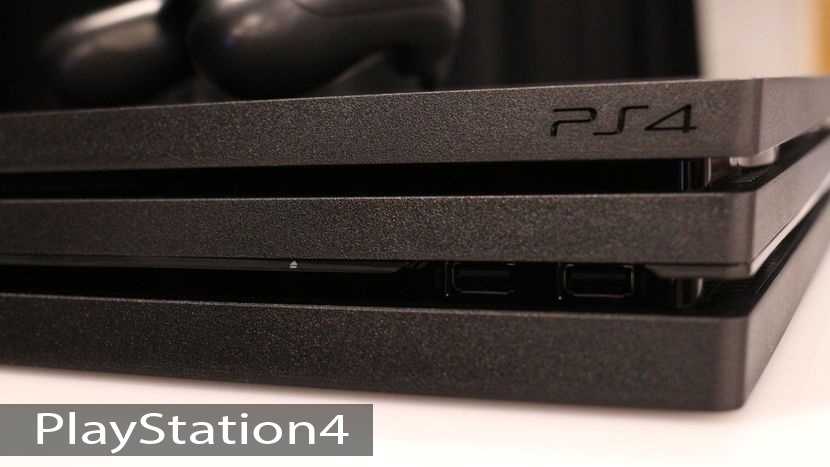 Streaming on the device again wins the users’ hearts with the power-packed 4K streaming across Netflix and YouTube. Well, Sony sells movies to stream through PS4 and PS4 Pro through the PlayStation Store; but you can’t buy the 4K version. This seems weird as 4K games are available on 4k Blu-ray.

With Sony’s VR, the experience of playing the game becomes prominent but fewer texture pop-up issues may seem to annoy the users a bit. Otherwise, the games run smoothly on the device. It is worth mentioning that PS4 Pro owners are going to have major issues as the breakout box struggles to pass on a proper 4K HDR signal. So, the users need to plug and unplug the HDMI cables between 4K Gaming and PSVR. 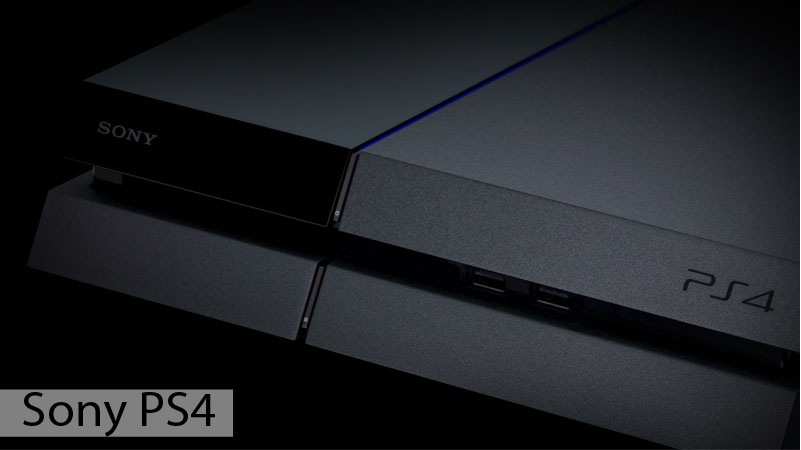 In comparison with the Microsoft Xbox One, Sony’s PS4 Pro gets a step behind. But, the pro with Sony is that it produces stunning-looking games for the users. However, Xbox One X has more GPU horsepower. All in all, Sony wins in some of the departments and some of the areas are conquered by Microsoft. 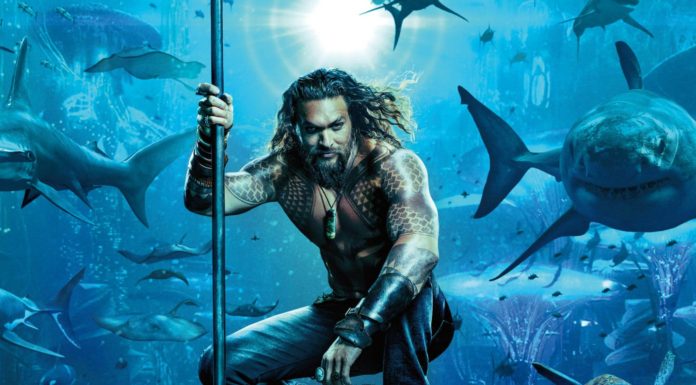