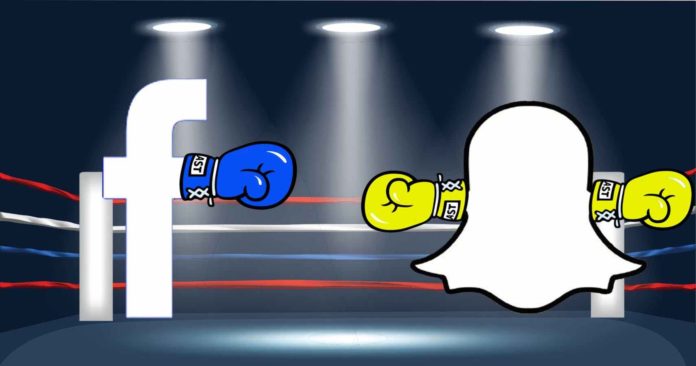 Per eMarket’s report, Facebook’s fastest-growing new users in the UK are aged 55 and older, with many of them setting up accounts to keep up with their kids’ and grandkids’ social lives.

To be fair, though, both apps offer great features for everyone, both young and old. Yet Zuckerberg’s company is 14 years old and the kids of today likely consider it too old-school. 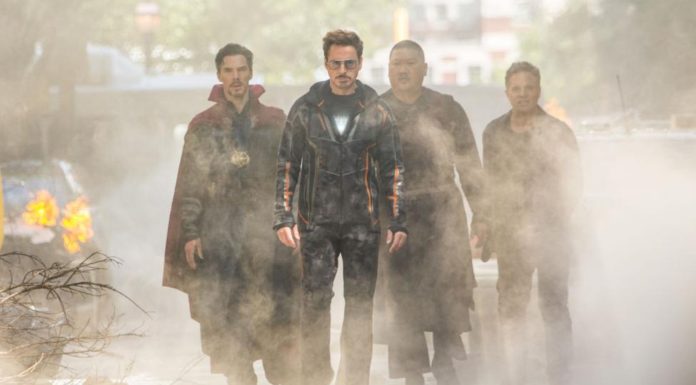