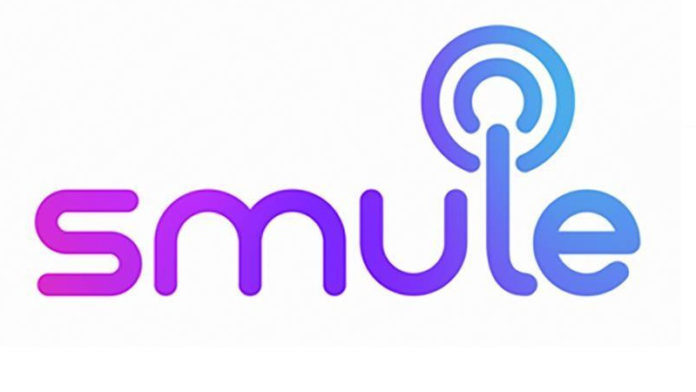 Social-music app Smule has launched LiveJam, a feature that it’s billing as the first time anyone can sing live with another user anywhere in the world, in real time.

Smule has more than 50 million monthly users for its karaoke-style app, with 20 million songs performed daily. Now through its LiveJam feature, users can invite another person to sing live with you which other users joining a waitlist to get “passed the mic” for duets. Users can perform and chat in real time on the app, using proprietary voice and video filters.

The LiveJam feature went live with the iOS version of the Smule app about three weeks ago, and support in the Android version is coming soon, according to Smule CEO and co-founder Jeffrey Smith.

So far, without much fanfare, Smule has seen strong uptake of LiveJam: one-fourth of Smule users that have used LiveJam have spent more than one hour per day on the duet-singing feature. In addition, guests in a LiveJam session have remained active an average of 64% of the time. “It’s a new level of participation we’re seeing,” Smith said.

As the company’s user base has scaled, it has been attracting big-name artists who launch original songs on Smule’s app, including Charlie Puth, Shawn Mendes, Jason Derulo, Demi Lovato. “We have bigger reach than any radio station,” Smith said.

On Friday (Sept. 14), singer Kelly Clarkson used Smule’s app to announce her 2019 Meaning of Life Tour, with special guests Kelsea Ballerini and Brynn Cartelli joining her on the road next year. The trio sang Clarkson’s “Meaning of Life” together using the Smule app (with the regular non-live co-singing features) and a video clip was posted on Clarkson’s social-media channels

A Smule rep said Clarkson isn’t paid to promote the app. “Similar to other partner artists, we work with them organically to perform on the platform,” he said.

Smule has licensing deals with some 400 music publishers globally, with a library of 10 million tracks (with no vocals) that users can select from. Artists who release original songs on Smule are paid the same royalties in the same way the company pays other music publishers, Smith said.

Smule has been working on LiveJam for more than two years, trying to solve the latency problem inherent in synchronizing the live audio and video of two people who may be thousands of miles apart. Smith declined to get into the technical weeds on how LiveJam actually works, saying that the app basically staggers the latency to make it seem like users are singing together. Smule has been granted a parent for its method of managing latency for live-audio streaming.

“It was a tough engineering problem,” Smith said. “This isn’t one-to-millions broadcasting – this is synchronizing two people together, anywhere in the world.” The code-name for LiveJam was “Campfire,” as the vision for the feature was to mimic “the notion of someone passing a guitar around a campfire,” he said.

In 2017, Smule had $130 million in revenue, up nearly 30% year over year. The company makes 90% of its revenue through user subscriptions, with about 2 million customers who pay about $8-$9 per month, with the rest coming from advertising, according to Smith.

Privately held Smule in May 2017 raised $54 million in financing led by China’s Tencent Holdings, along with existing investors Adams Street Partners and Bessemer Ventures. The round, which gave Tencent about a 10% ownership stake in the company, reportedly gave Smule a valuation of around $600 million. Tencent’s ownership helps Smule launch LiveJam, as it is taking advantage of Tencent’s data centers to deliver the synchronized-singing feature.

“We think music was the original social network we want more people to come in and participate and share music. It’s not just sharing a song, it’s creating a song with someone else.”

Smule isn’t a lip-syncing app. Its biggest competitors are apps from StarMaker Interactive and Tencent Music (Smith noted that the Chinese company has a philosophy of competing with itself).

San Francisco-based Smule was founded in 2008 and today has about 200 employees. 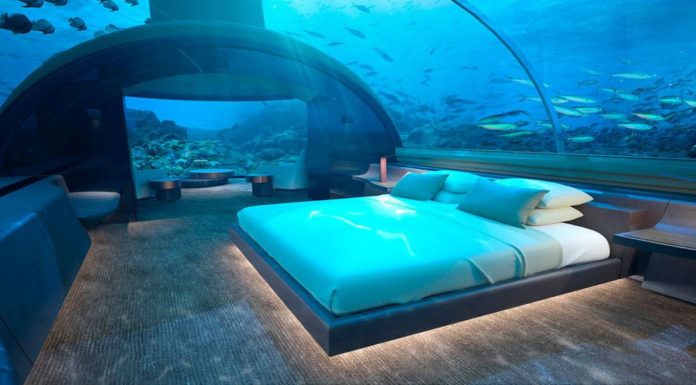