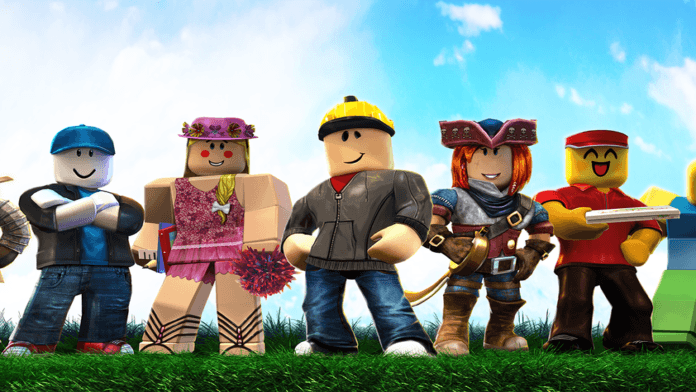 Massively multiplayer online game Roblox is now valued at more than $2.5 billion following its latest round of investor funding, it announced on Wednesday.

Roblox raises $150 million in funding during its latest round thanks to venture capital firms Greylock Partners and Tiger Global, along with existing investors like Altos Ventures, Index Ventures, and Meritech Capital Partners.

Roblox Corporation said this is the largest funding raised to date for the company.

“Roblox” launched in 2006 and is hugely popular among kids. It reportedly has more than 60 million monthly active players. The creation platform lets users design and share their own games constructed of Lego-like blocks. There are over 15 million user-generated games on the platform, according to TechCrunch. Over 11 million were released in 2017 alone. All of the games are free-to-play, but creators can also make virtual items and buy or sell them in-game with a currency called Robux.

Back in March 2017, Roblox Corp. announced it’s now cash-flow positive after generating hundreds of millions in 2017 billings, an increase of more than 150% year-over-year. It also hired Mike Guthrie as chief financial officer. Guthrie was CFO of TrueCar before joining Roblox.

The company also revealed in May it’s rolling “Roblox” out internationally. The social games platform is now available in Spanish. Support for other major languages is coming later this year. Former Apple executive Chris Misner is leading that effort.

“’Roblox’ is poised to unlock a large global audience. It’s already played by English-speaking kids in over 40 countries worldwide,” he said. “By making the platform more accessible to Spanish speakers, we’re taking the next steps to power the imagination of players everywhere. In the coming year you’ll see ‘Roblox’ increase its support for both players and developers around the world.” 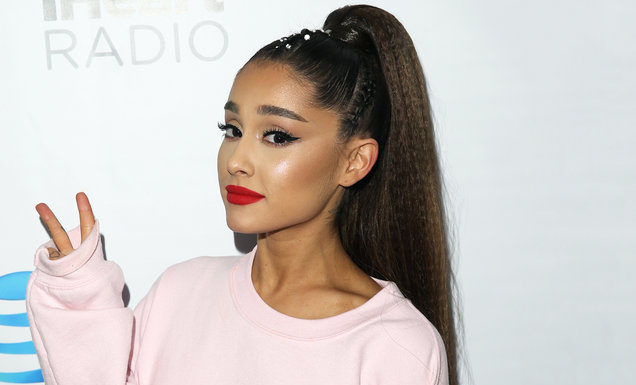