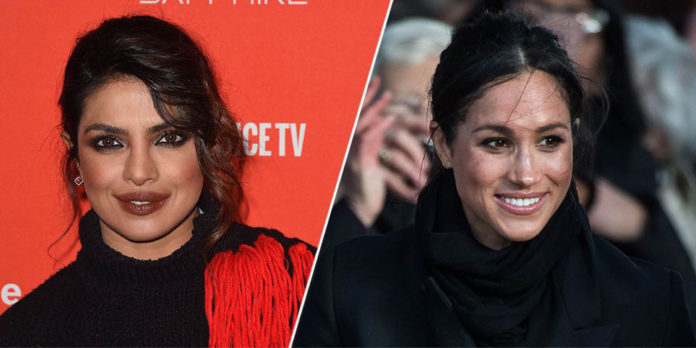 Priyanka Chopra cannot stop raving about how well Meghan Markle is acclimating to her new role in the royal family! Here’s what she had to say about her duchess bestie!

Priyanka Chopra is one proud friend! While attending the Vogue x Saks Hamptons Dinner at Wolffer Estate Vineyard on Jul. 12, the Quantico star gushed about her friend Meghan Markle and how well she’s taking on her duties as a duchess. “She’s doing amazing,” Priyanka told People. “It’s so nice to see.” But Priyanka isn’t the only fan of Meghan in her new royal role! Apparently, Meghan and the Queen have gotten very close. “The Queen really likes Meghan and she likes her a lot more than she ever did like Diana,” a Royal insider told us EXCLUSIVELY.

“The Queen has gotten really cozy with Meghan,” our source went on to say. “They talk a lot, joke around, and she invites her along to public appearances, all things that she rarely, if ever, did with Harry’s mother. The Queen is taking Meghan out to places, and it is almost like she has made Meghan her new sidekick. The Queen is really much closer to Meghan than she ever was with Diana, whom she did not spend a lot of time with.”

And no one is more taken with Meghan’s rising to the occasion like her husband Prince Harry. In fact, he’s loving that Meghan is already starting to lose her American accent. “Meghan’s also starting to use British vocabulary instead of American a lot of the time too,” a source close to Meghan told us EXCLUSIVELY. “So, she will say ‘biscuits’ instead of ‘cookies’ and ‘sweets’ instead of ‘candy’. Harry finds it absolutely adorable, but then, Harry finds absolutely everything Meghan says and does, absolutely adorable.” 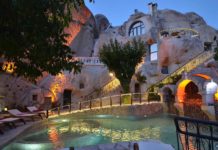 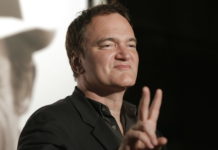 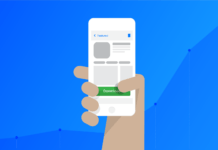 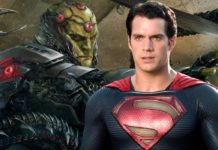