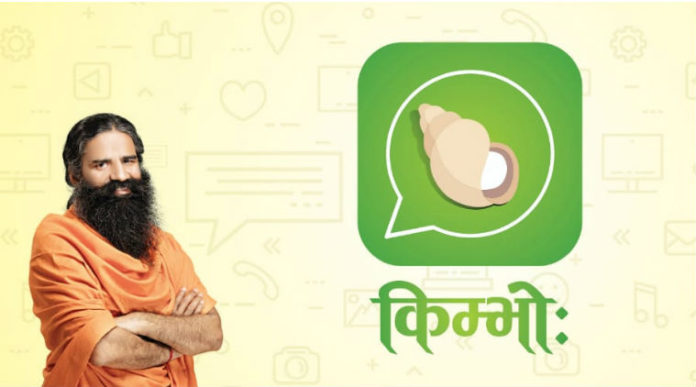 Patanjali Ayurved has already put trial version of Kimbho App on Google Play Store for downloads. It will also be available on Apple App store shortly

More than two months after it was taken down hastily, Baba Ramdev-led Patanjali Ayurved today said that its messaging app ‘Kimbho’ is ready with new features and plans to re-launch it on 27 August. The Haridwar-based firm has put Kimbho’s trial version on Google Play Store for downloads. It will also be available on Apple App store shortly.

“Kimbho app is now ready with new and advanced features,” said a tweet by Patanjali Ayurved managing director Acharya Balkrishna. Patanjali will officially launch the Kimbho app on 27 August 2018, after fixing the “shortcomings”, he added. 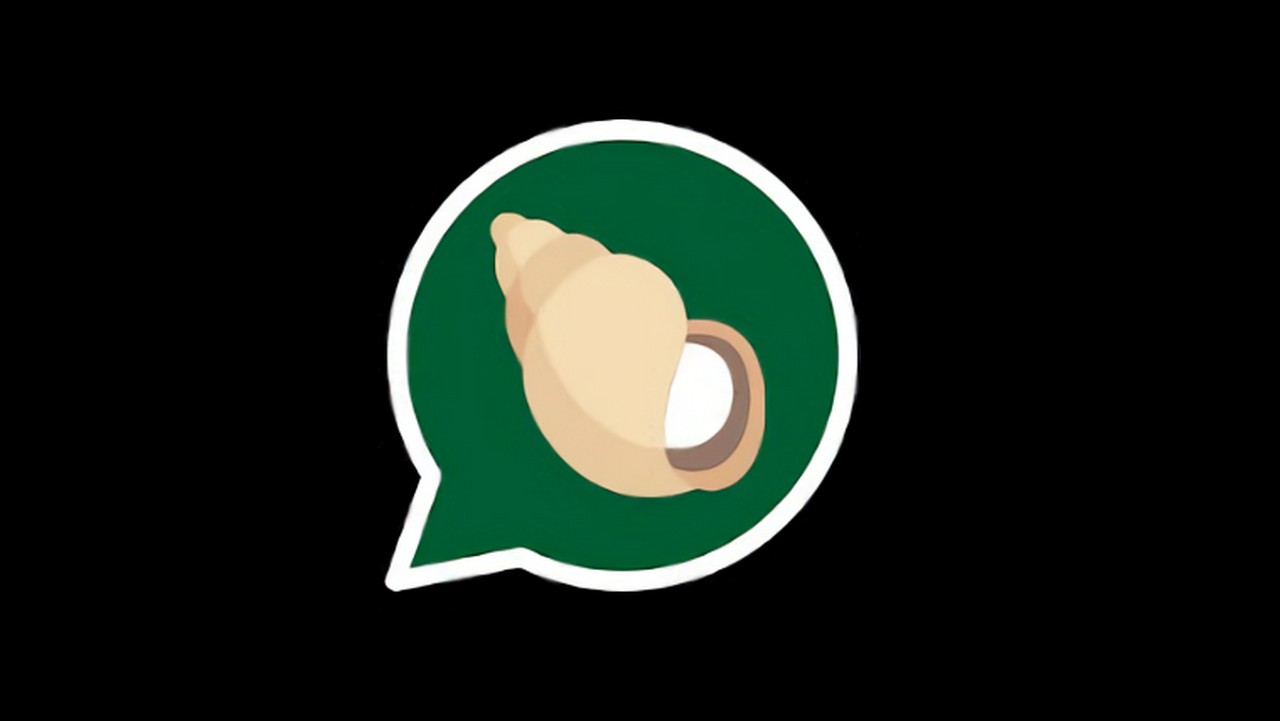 On 31 May, Patanjali had removed Kimbho, which means “how are you” or “what’s up” in Sanskrit, from Google Play Store and Apple’s App Store, a day after the launch saying it was released only for one-day trial. At that time, several technical experts has pointed out shortcomings in the app on security aspects.

Patanjali is pitting the Kimbho app against Facebook-owned WhatsApp.

When contacted Patanjali spokesperson, S.K. Tijarawala said, “We have put the trail version of Kimbho on the Google Play store, so that we come to know about the shortcoming. We are open for any amendments for any errors and we have invited feed back from the people also”.

According to Tijarawala, this will be a “safe, secure and swadeshi” messaging platform.

“Now we are expecting millions download during the next 12 days of trial period and we have built a load capacity for that,” he said, adding that “on August 27, union minister for road Nitin Gadkari along with Baba Ramdev and Acharya Balkrishna would launch the swadeshi app”.

However, Kimbho looks like a replica of the WhatsApp, with messaging, voice calling, video calling, location sharing and almost all other features same as WhatsApp. 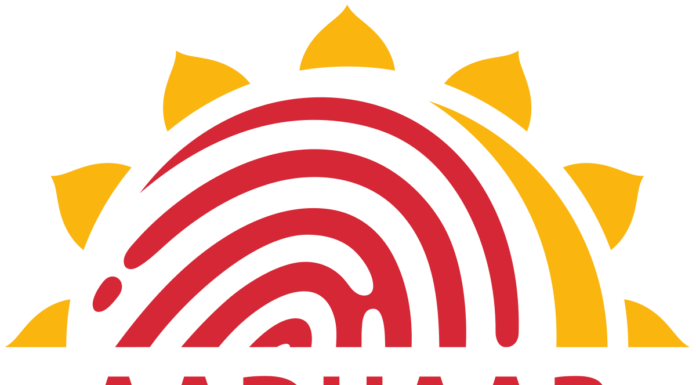