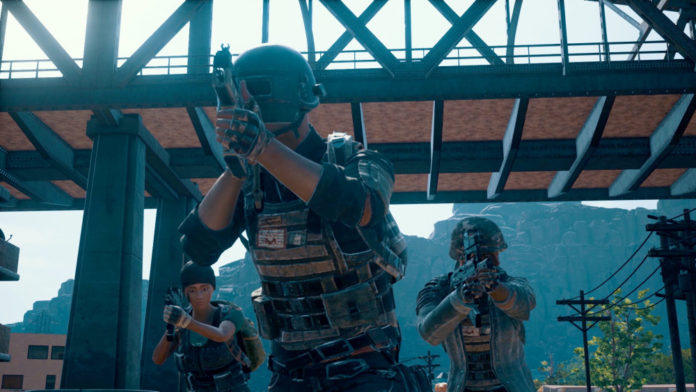 More than 200 streamer-designed skins are being created for participants of Broadcaster Royale’s second season. The event lets any “PUBG” fan compete alongside Twitch streamer for a chance at the grand prize. Season One saw over 150 Twitch Partners and thousands of community members battling it out for a $300,000 prize pool.

People can buy the custom skins on “PUBG’s” Twitch channel, via an Extension on participating Twitch channels, or in-game via Steam. Skin revenues will go toward the streamer that contributed to the designs for certain items and to the channel owner, Twitch said. Any revenue-earning Twitch Partner or Affiliate can sell the items via the Extension.

Additionally, Twitch Prime members can get up to 10 of the new in-game items for free.

“Fans of Twitch love to celebrate and support their favorite ‘PUBG’ streamers,” said John Howell, VP of Global Partnerships at Twitch. “By offering an unprecedented amount of skins tailored after these popular streaming personalities, it ensures fans can wear their hearts on both sleeves while supporting their favorite creators.”

Broadcaster Royale open registration for season two begins today and closes on Sept. 25 at 11:59 p.m. PT or when slots are filled. Twitch said it’s mixing up the format from the qualifiers to the finals for the new season. Twitch is teaming up with Omen by HP again this year, but this time teams need to earn points by competing in a gauntlet of Omen challenges. Teams that earn the most points in each region will go on to the finals at TwitchCon 2018 in October. Winners of the Broadcaster Royale: Omen Challenge have the opportunity to create and sell their own “PUBG” in-game items regardless if they’re a Twitch streamer or community member from the open qualifiers, Twitch said. 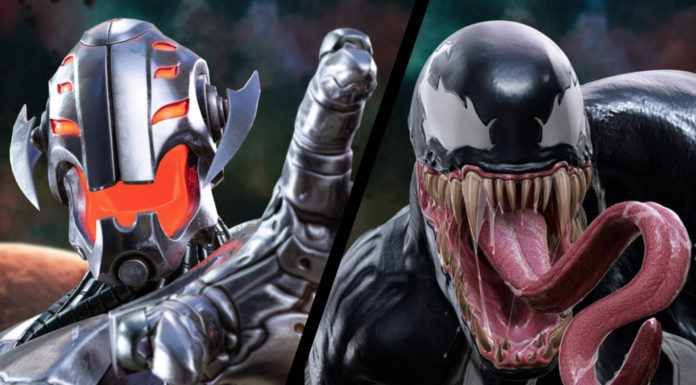