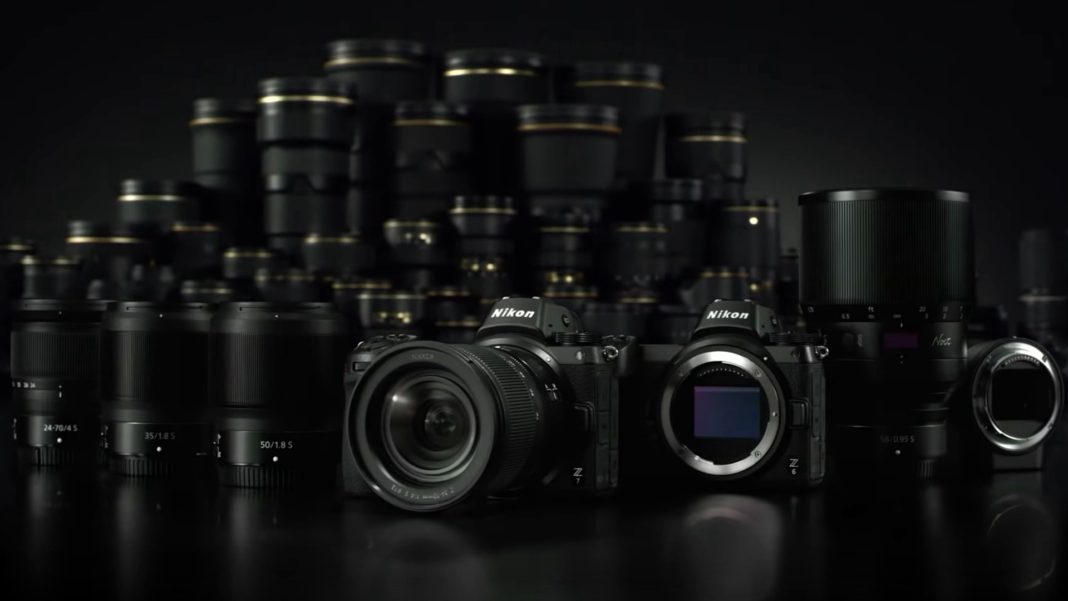 After weeks of teases, Nikon has just unveiled its brand new full-frame mirrorless cameras. The Z7 ($3,399.95) and the Z6 ($1,995.95) represent the company’s most serious effort yet to branch out from its tried and true DSLR business and challenge Sony in the mirrorless market. The two cameras share an identical design but differ in megapixel count and other areas like number of focus points and ISO range. They’re basically a tit-for-tat response to Sony’s A7III and A7RIII, and Nikon is aggressively going several steps beyond what Canon has attempted with mirrorless cameras. The Z7 is a pro-level camera to the point that some people will inevitably face a tough decision between it and Nikon’s still-hard-to-find D850. They took a long time to get here — probably too long — but Nikon seems to be bringing the goods. 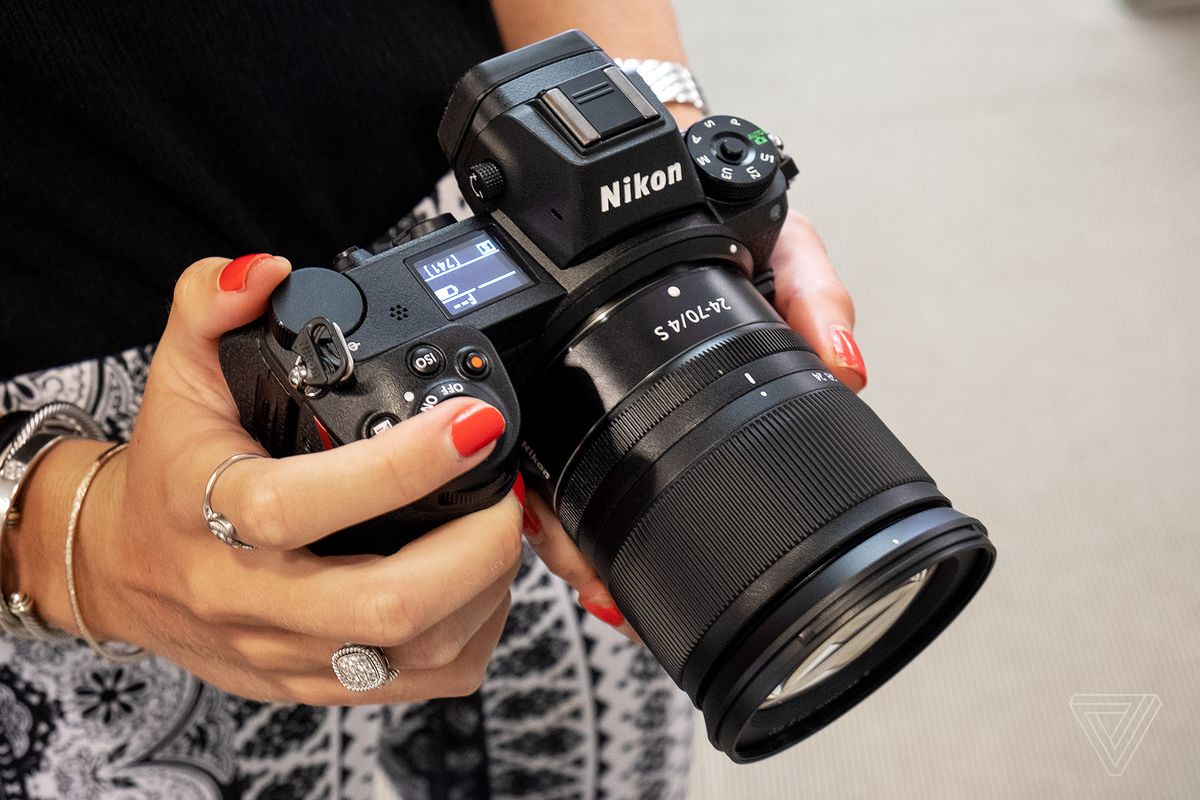 Still, that’s really not much to kick off a lens system. But thankfully Nikon has every intention of embracing its massive lineup of F-mount lenses. Alongside the Z cameras, the company is releasing a $250 FTZ adapter that offers “full compatibility” (meaning it’ll support autofocus and auto exposure where available) with over 90 lenses. Nikon is promising basic compatibility with approximately 360 existing F lenses for those that don’t mind handling focus and exposure.

Why mirrorless? It allows Nikon to built a more modern, smaller, quieter camera that’s not beholden to old mount designs or lenses. Each Z lens will have a control ring that controls focus, but can be reassigned to adjust aperture, shutter speed, or exposure compensation. These cameras can shoot in complete silence and maintain that whisper-quiet performance when recording video. Don’t get fooled into thinking these cameras are small, though. Think slightly chunkier than a Sony A7RIII. They’re certainly not as hefty as a D850, but not exactly svelte. Both cameras weigh around 1.5 pounds with a battery and memory card inserted. 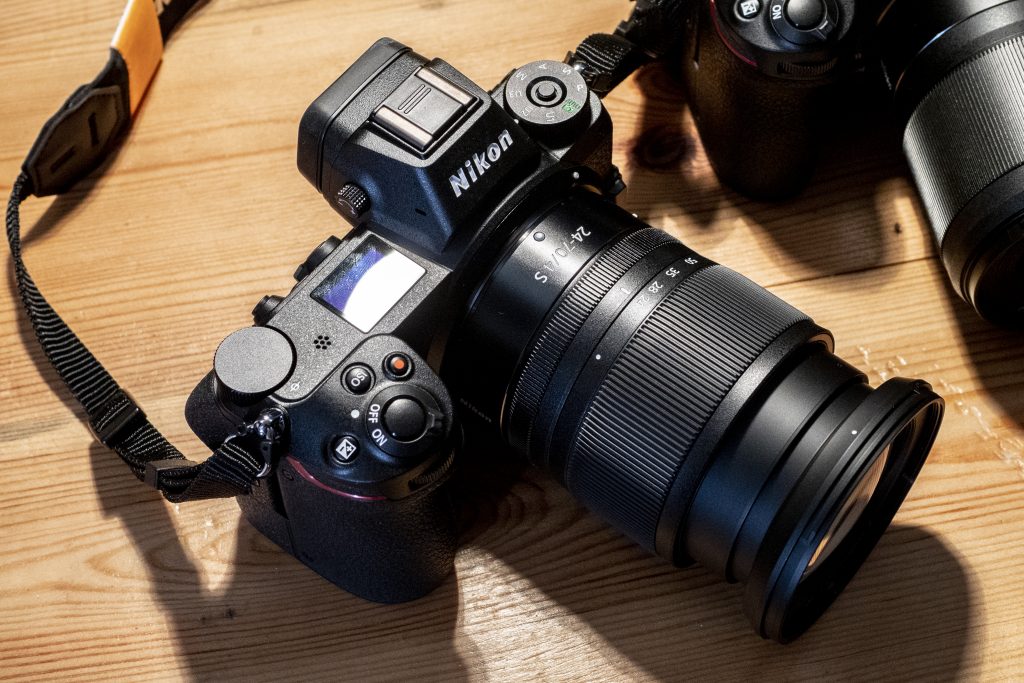 Nikon is positioning the Z7 as the high-megapixel, huge-resolution beast of the pair. Its 493 focus points cover 90 percent of the image area (both vertical and horizontal). Continuous shooting tops out at 9fps. If sharpness and image size are your main concerns, this will likely be your choice from the two. The base ISO is 64 versus the Z6’s 100. 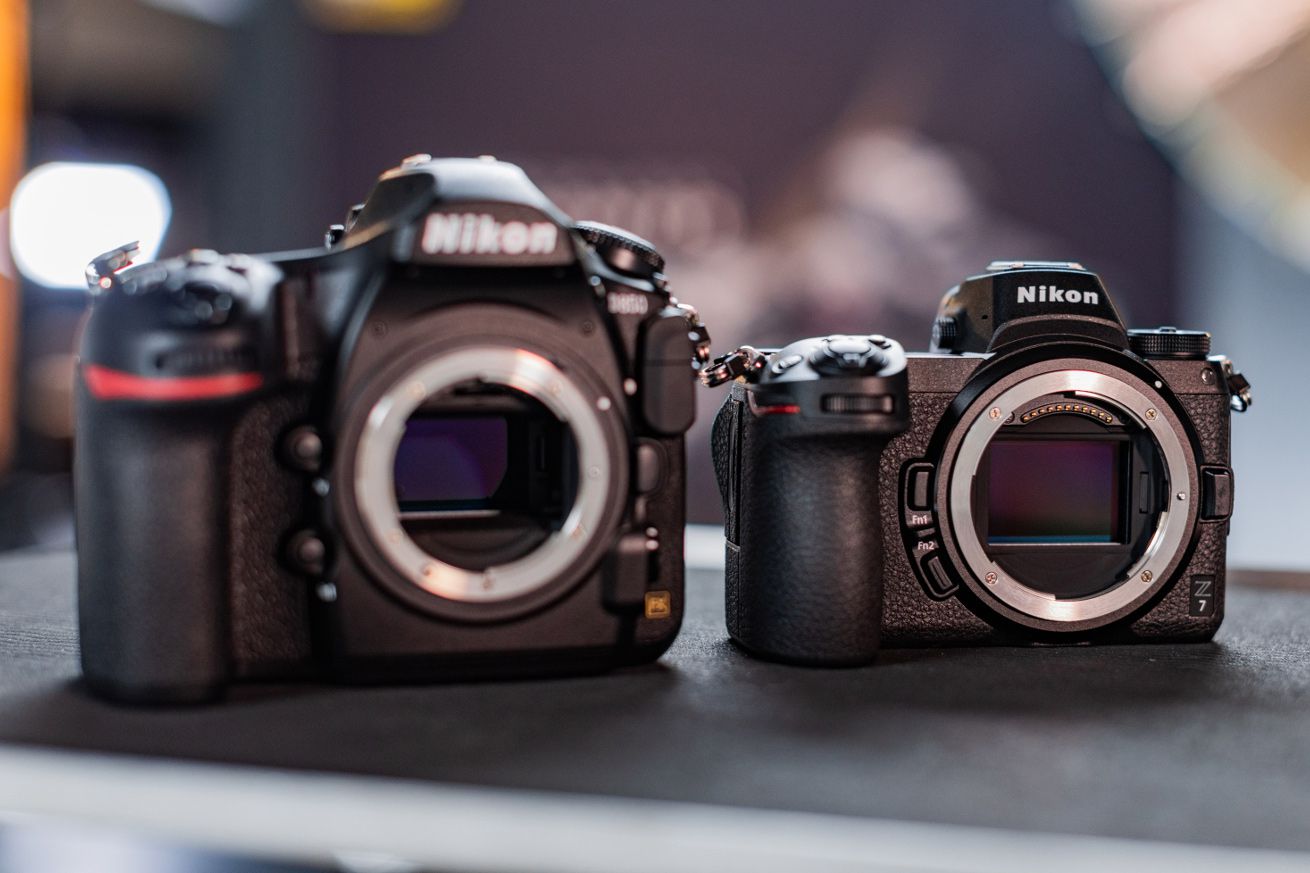 Full-frame 4K video recording (at full pixel readout) and extended low-light shooting capabilities (thanks to its higher max ISO) are the advantages of going with the Z6. It’s also quicker, with the continuous mode running up to 12fps. You do have fewer focus points to choose from — 273 — but like the Z7, Nikon says they cover 90 percent of the image area. The Z6 can focus in dim lighting conditions down to -4EV. 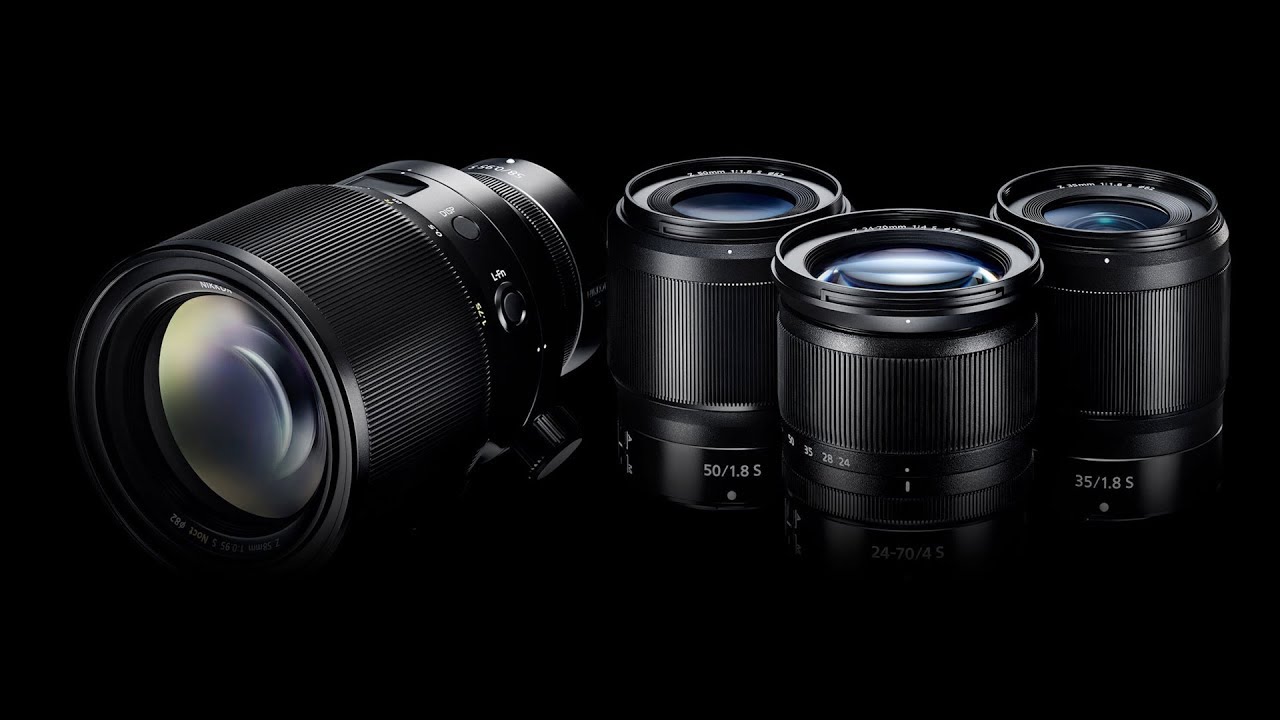 It’s starting out with just three lenses this year, but Nikon plans to add six additional Z-mount lenses to the lineup in 2019. Those will include 20mm, 85mm, a faster 24-70mm, 70-200mm, and 14-30mm lenses. Another six (three of which remain unspecified) will follow in 2020, according to Nikon’s current projections.

I mentioned that the new Z system will allow Nikon to get bold and radical with lens design, and the company is sharing a preview of that today. It has officially announced the development of a manual-focus 58mm f/0.95 S Noct Lens, which will be the fastest glass in Nikon’s history. The lens is a callback to one released way back in 1977, the AI Noct-NIKKOR 58mm f/1.2. This one is even faster.

Any autofocus system is going to struggle mightily with a focal plane that tiny, so the S Noct will be manual focus-only when it’s eventually released. Nikon isn’t saying how much it will cost, but you can count on it being pricier than any of the lenses announced today. For now, the company is just saying it’s working on it and is aiming to maintain that f/0.95 aperture for the shipping version. The company notes that the roadmap is subject to change. 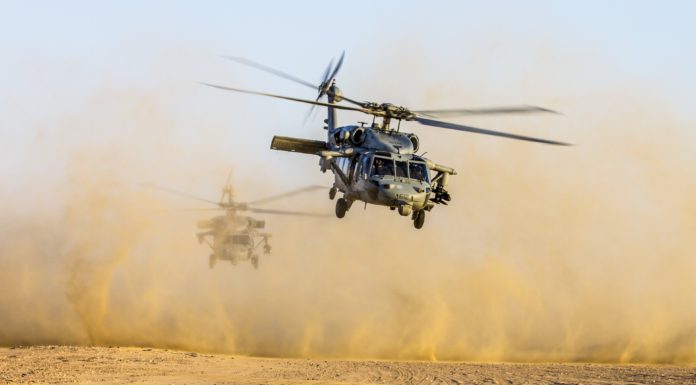