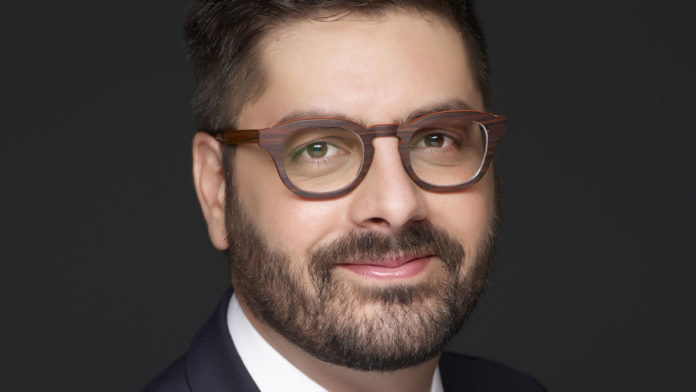 National Geographic Channels alum Tim Pastore named CEO of All3Media America. Pastore’s appointment, effective Oct. 1, fills the void left since the departure of Greg Lipstone from the top job at All3 America in late January after two years in the role.

All3Media America is the U.S. arm of the U.K.-based production group that is home to more than two dozen banners, most of them focused on unscripted programming. All3Media is jointly owned by Discovery Inc. and Liberty Global.

“Tim’s reputation as a business leader and his track record as the creator and producer of high quality and popular TV is incredibly impressive,” said Jane Turton, CEO of All3Media. “I’m really excited at the prospect of working with such a talented executive.”

Based in Los Angeles, All3Media America is producer of CBS’ “Undercover Boss,” CNN’s “United Shades of America,” USA Network’s “Chrisley Knows Best,” and Food Network’s “Worst Cooks in America,” among other shows. All3Media has a New York presence through its Optomen and Lion production companies.

Pastore spent the past four years as president of original programming and production for National Geographic Channels. During his tenure, Pastore shepherded such signature series as “Explorer” and “StarTalk with Neil deGrasse Tyson,” and Darren Aronofsky’s event series “One Strange Rock.” Pastore also drove Nat Geo’s push into feature-length documentaries such as “LA92” and “Hell on Earth: The Fall of Syria and the Rise of ISIS.”

“The opportunity to work with a global leader like All3Media and its expansive roster of inspiring creatives and companies is an honor,” Pastore said. “I am excited to join Jane and her stellar team as we lead the All3Media America family into a new phase of growth.”

Before Nat Geo, Pastore worked as a programming exec at BBC Worldwide and at Discovery Channel. 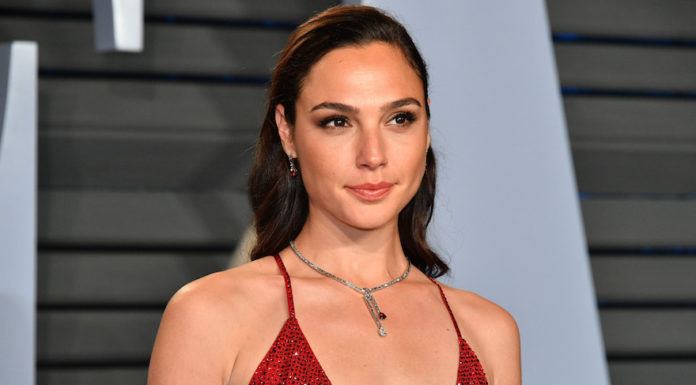