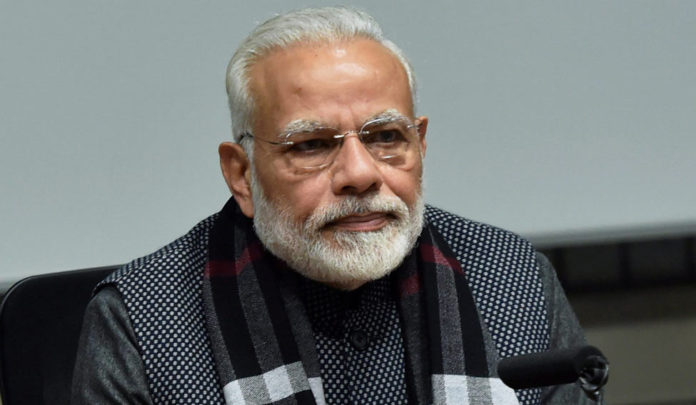 The National Nutrition Mission, which aims to bring down stunting of children in the age bracket of 0-6 years from 38.4 per cent as of March 2018 to 25 per cent by 2022, is an overarching scheme for holistic nourishment launched by Modi on 8 March in poll-bound Rajasthan’s Jhunjhunu district. It also aims to reduce the levels of under-nutrition, anaemia and low birth weight babies.

The decision to observe September as the ‘Rashtriya Poshan Maah’ (National Nutrition Month) was made during the second meeting of the National Council on India’s Nutrition Challenges held last month under the chairmanship of NITI Aayog vice-chairman Rajiv Kumar. Women and Child Development Minister Maneka Gandhi attended the meeting.

Subsequently, in a meeting chaired by the secretary of the WCD Ministry, Rakesh Srivastava, earlier this month, it was decided that the related activities will be carried out by all the States/Union Territories across the country by involving field functionaries from relevant departments and ministries. These include departments of women and child welfare, health, drinking water and sanitation, rural development, panchayati raj, education and food.

At the meeting of the nutrition council, Gandhi emphasised that states need to prioritise regular monitoring with efficient distribution of supplementary nutrition.

“India can’t afford to have generations of stunted children. States should prioritise identification of beneficiaries, regular monitoring and efficient distribution of supplementary nutrition,” Gandhi said at the meeting.

The NNM, a scheme meant for children, pregnant women, as well as lactating mothers, is one of the biggest schemes under the WCD Ministry.

The total budget allocated for the scheme is Rs 9,046.17 crore with the central government’s share of Rs 2,849.54 crore. In a recent statement, the government stated that it aims to cover all districts under the scheme across the country by 2019-20. 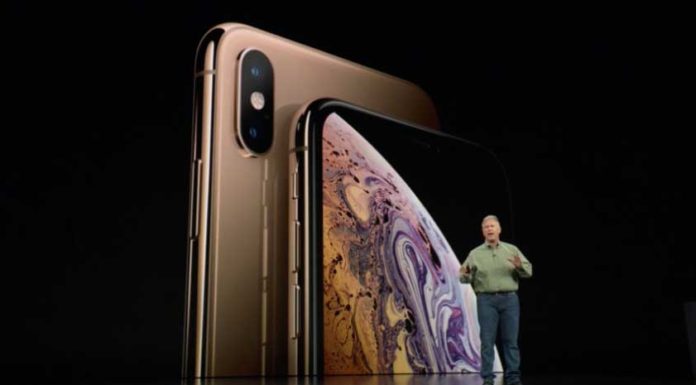