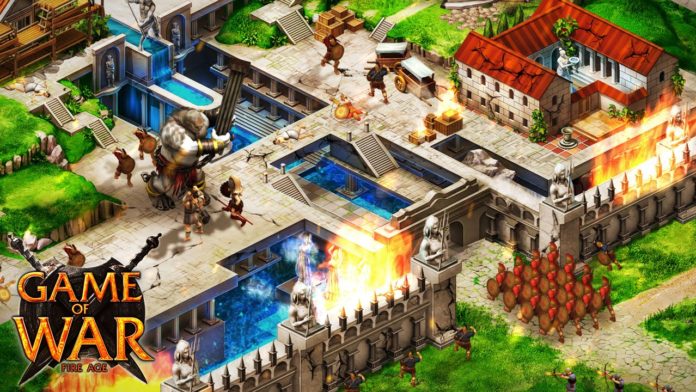 Massively multiplayer online strategy title Game of War: Fire Age has made over $2.8 billion in revenue since its 2013 launch, according to market intelligence company Sensor Tower.

Developed and published by MZ, the freemium app lets millions of players around the world build empires through research, crafting, and combat. They can then form alliances with other empires. The app encourages communication between players with a chat system that includes translation services powered by Microsoft and Google software. It supports at least 30 languages, and players can suggest their own translations or correct mistakes.

Although it apparently has a loyal following, it’s faced criticism in the past for its aggressive in-app purchases, causing one Forbes reviewer to call it “the most over-the-top cash grab I’ve ever seen.” Pocket Gamer called it “basically Busywork the Video Game,” yet admitted it was also “highly engaging.”

“Game of War” has grossed nearly $1.6 billion on iOS and $1.2 billion on Google Play, according to Sensor Tower. Players in the U.S. account for 60% of that spending. The game is also popular in Japan, which accounts for about 7% of all revenue.

At its highest point in March 2017, Sensor Tower said it was making nearly $95 a month in revenue. This year, it’s averaged about $3 million per month. 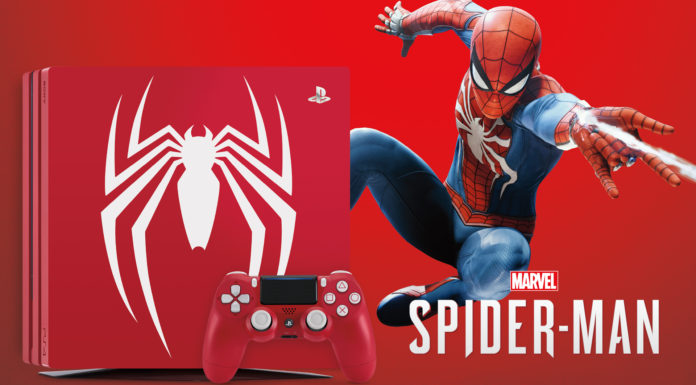