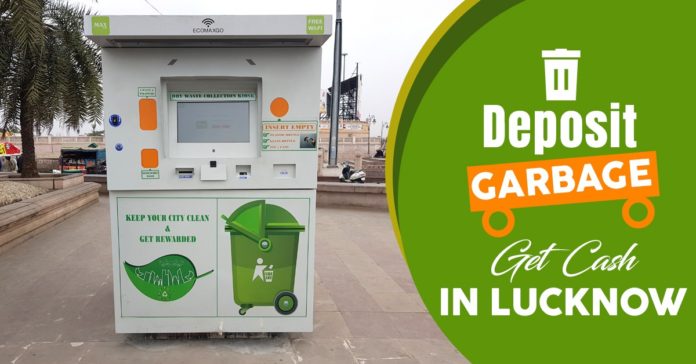 The Lucknow Municipal Corporation has come up with ‘ATMs’ in which people can deposit trash and get monetary benefits!

The Lucknow Municipal Corporation (LMC) has come up with ‘ATMs’ in which people can deposit trash and get monetary benefits!

The concept will take Lucknow’s cleanliness quotient to another level, said civic officials.

The LMC has entered into a tie-up with a Delhi-based firm for installation of these machines. Initially, the ATMs or garbage collection kiosks (painted in green and white) have been set up at eight locations in Lucknow but more would come up, they said.

The plush Hazratganj was perhaps first place to see the installation of the garbage collection kiosk, which drew attention of passersby.

Prior to using the machine, the users have to feed their cell phone number in the machine. “Once done, the users can drop in the garbage in the machine that has separate sections – wrappers, degradable waste and tin can, after which they will get monetary benefits, which is the best part of the plan,” he said.

“For disposing of waste, a user will get Re 1 per plastic bottle, Rs 2 for a glass bottle, 50 paisa for a can and 20 paisa per wrapper, paper/cups,” added the municipal commissioner.

He further said that to avail the credited amount, the user has to download a mobile application Max Pay, which is an e-wallet. By downloading the wallet, people can use the amount for purchases on various e-commerce sites, can book cabs or pay bills.

This machine is wi-fi enabled and equipped with a 21- inch screen, debit/credit card reader, biometric system, Aadhaar card bar code reader, camera, printer and speaker. It is designed to act as a KYC centre and people can upload their information through it, he added. 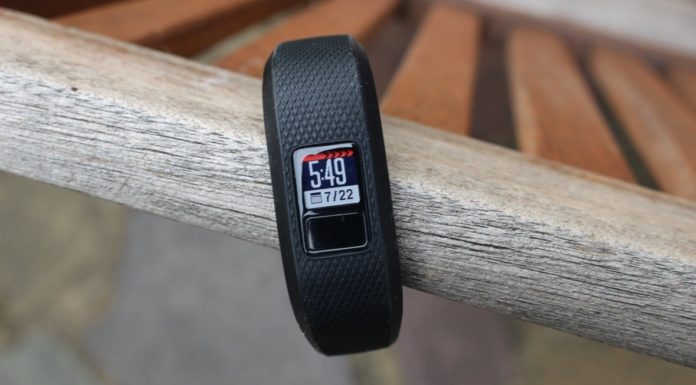