Niagara Falls is the latest natural wonder to add a zip line, offering honeymooners and everyone else the chance to take an adrenaline-pumping plunge toward churning mist at speeds topping 40 mph. 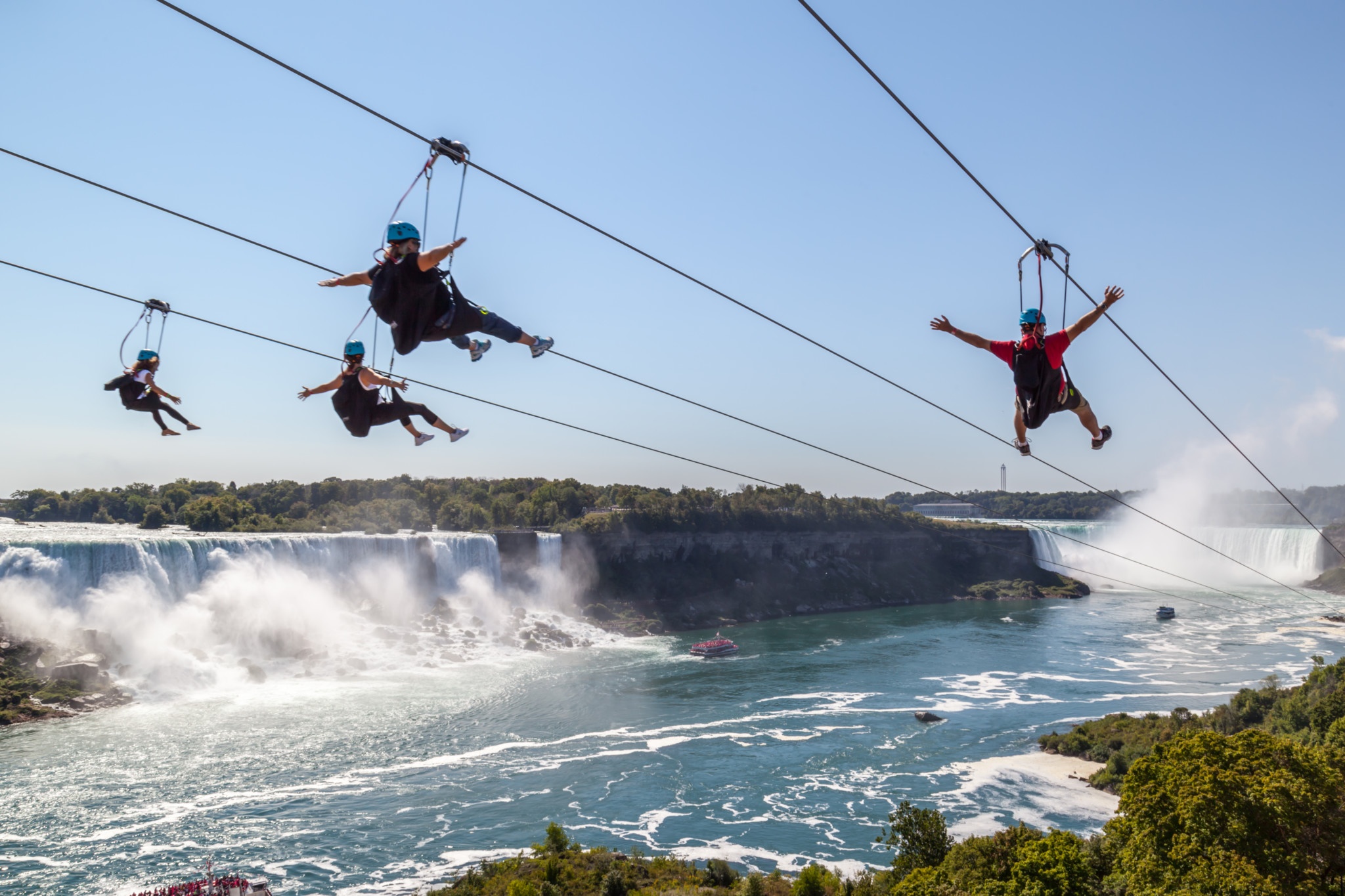 The elevated cable rides have evolved from a novel way to explore jungle canopies to almost necessary additions to lure tourists in the 21st century to established destinations. It’s a trend that’s exposed a rift between those who approach nature like contemplative monks and others who require an extreme, Indiana Jones-style experience.

“We can’t make these into museums. We have to keep the general public — the folks that these places have been set aside for — we have to keep them motivated to get out there,” argued Tom Benson, co-founder and chief experience officer at WildPlay Element Parks, which built the Niagara Falls zip line.

“How do you take a teenager and get them away from a game console to something that is going to capture their imagination?” he asked. The booming popularity of commercial zip lines over the past five years — there are at least 200 in the United States alone — means more people are experiencing nature in a way that would make Thoreau dizzy.

They can ride above the tree line at New River Gorge in West Virginia, over California’s Catalina Island, above lush Hawaiian landscapes and in view of Denali in Alaska. A zip line ride in Mexico’s Copper Canyon runs more than 1 ½ miles, one in Nepal has a drop of 2,000 feet and another in Sun City, South Africa, boasts top speeds of 100 mph. “You feel all this air rushing past you, it’s this great almost roller coaster-esque feeling,” Quillan Brady said after riding on the new Eagle Flyer zip line at Lake George in New York’s Adirondacks. “But really, what I think makes it is looking around and seeing all this natural New York beauty.” 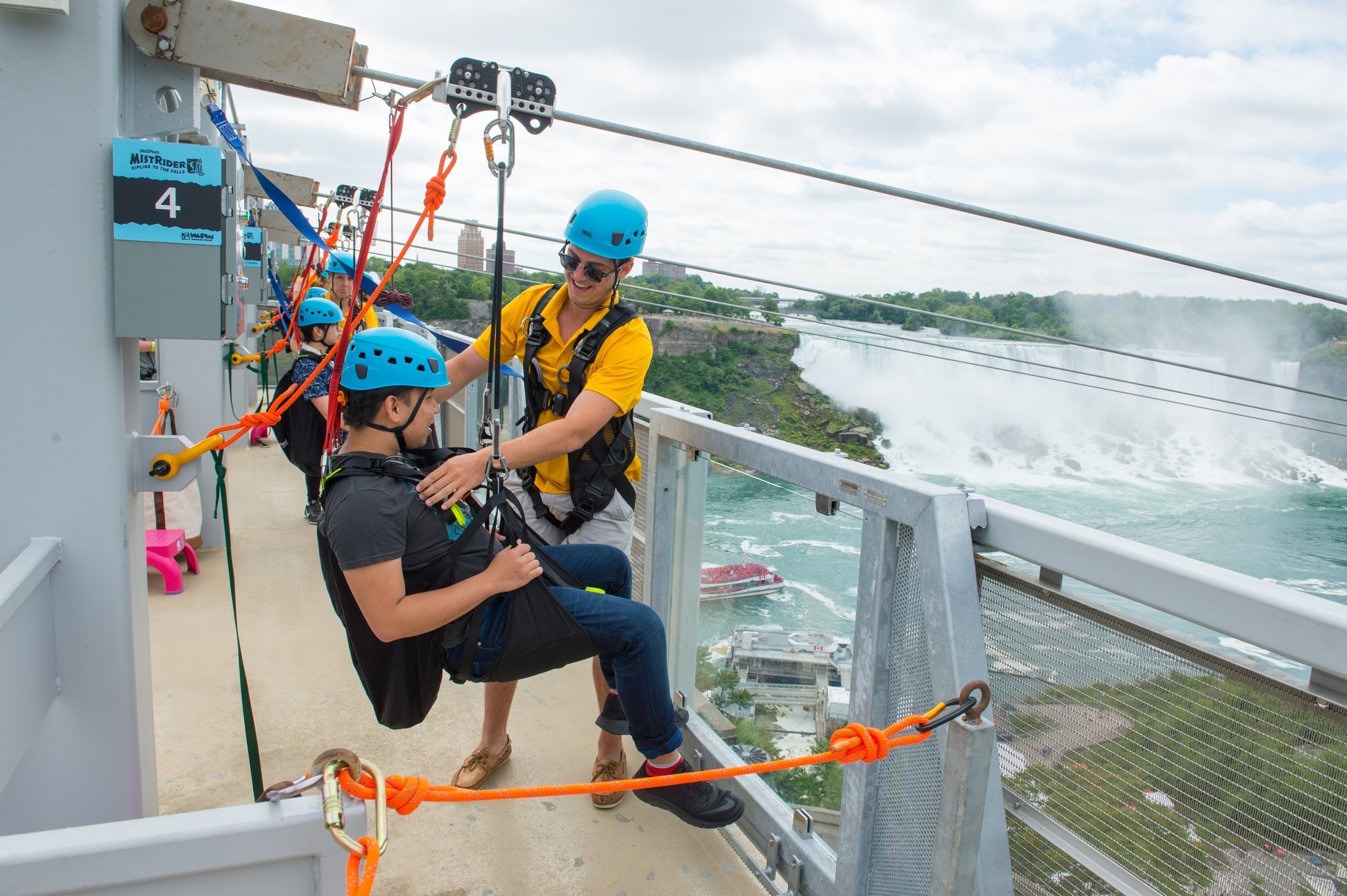 Niagara Falls-area resident James Bannister doesn’t quite see it that way. To him, the new zip line there amounts to a “circus midway-style attraction.” Zip line fans say it’s still possible to marvel at nature while whizzing above it at highway speeds.

Catalina Island’s zip line makes stops for presentations at designated “eco-stations.” And riders of the Lake George zip line who were questioned after their rides said they had a new perspective on the natural wonder. The owner of the Lake George line, Ralph Macchio Sr. (father of the “Karate Kid” actor with the same name), said he got the idea for his attraction by gazing out from atop the majestic Adirondack peaks. 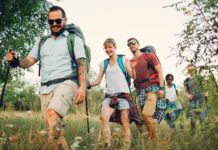 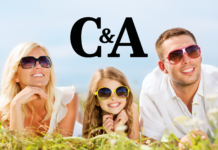 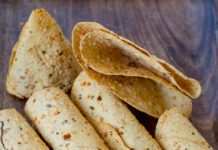 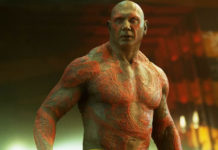 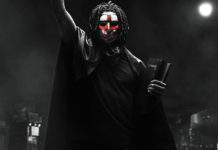 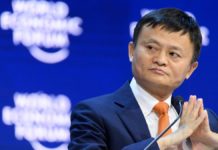