To achieve an over easy fried egg, fry your egg(s) over a medium or medium-low heat flame, depending on your choice. More flame means more browny egg white. Now comes the most crucial part. Flip your egg when the egg white part is 75% set. Cook your egg for another 15-30 seconds (depending on the flame severity). Note that the egg yolk should still be in liquid form.

An over hard fried egg is for those who not only want a brown egg white, but also a settled/thick egg yellow. This type of fried egg is cooked on both sides until the yolk is all set. Some eaters don’t like liquid yolk, so it is perfect for them. You need not be attentive to set the flame as it can be cooked on slightly higher heat.

To cook an over hard fried egg, just fry your egg on one side until the white part is cooked and becomes browny, about 50%. Time to flip the egg and repeat the process. To know whether the yolk becomes tiger or not, simply use a spatula and press over it. If it feels firm enough, you are all ready to serve it.

Prefer jammy yolk instead of fully settled? Then cook over the medium fried egg at home. Fried eggs (over medium) are just halfway between over hard and over easy. As specified, york remind jammy here.

You can cook an over medium fried egg, simply crack an egg on a medium-flamed pan and fry it until the white part gets about 50% cooked. Now cook the second side like this until the yolk gets thicker, but not completely firm. Again, you can use a spatula to test for the yolk texture. 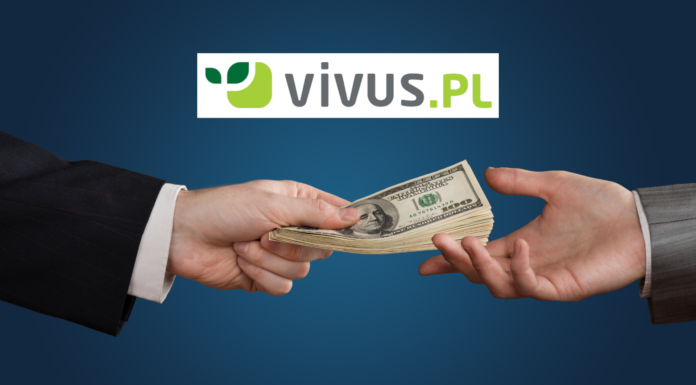 Pixel 7 Dual eSIM is Rolling Out with Android 13 Beta: Details

ABOUT US
LikesnTrends is your news, entertainment, music fashion daily feed. We provide you with the latest breaking news and videos straight from the industry.
Contact us: [email protected]
FOLLOW US
© Copyright 2022 LikesnTrends
4b6ab2a14aa892fb0bab67776488f315eec95307
Loading Comments...