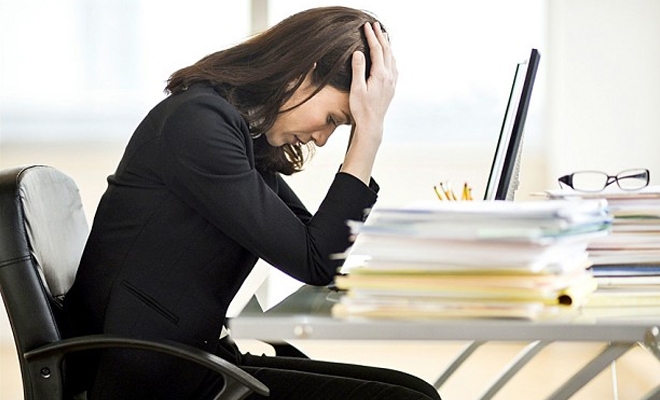 Women who work more than 55 hours a week are at a higher risk of depression, according to study which found that the same is not true for men. The study of over 20,000 adults, published in the BMJ’s Journal of Epidemiology & Community Health, found that after taking age, income, health and job characteristics into account, women who worked extra-long hours had 7.3% more depressive symptoms than women working a standard 35-40 week. Weekend working was linked to a higher risk of depression among both sexes, according to the researchers from Queen Mary University of London and University College London in the UK.

“This is an observational study, so although we cannot establish the exact causes, we do know many women face the additional burden of doing a larger share of domestic labour than men, leading to extensive total work hours, added time pressures and overwhelming responsibilities,” said Gill Weston, a PhD candidate at UCL. “Additionally women who work most weekends tend to be concentrated in low-paid service sector jobs, which have been linked to higher levels of depression,” said Weston.

The research showed that men tended to work longer hours in paid work than women, and having children affected men’s and women’s work patterns in different ways: while mothers tended to work fewer hours than women without children, fathers tended to work more hours than men without children. Two-thirds of men worked weekends, compared with half of women. Those who worked all or most weekends were more likely to be in low skilled work and to be less satisfied with their job and their earnings than those who only worked Monday to Friday or some weekends.

Researchers analysed data from 40,000 households across the UK since 2009. Information about working hours, weekend working, working conditions and psychological distress was collected from 11,215 working men and 12,188 working women between 2010 and 2012.Depression symptoms such as feeling worthless or incapable were measured using a self-completed general health questionnaire.

“Women in general are more likely to be depressed than men, and this was no different in the study,” Weston said, adding, “Independent of their working patterns, we also found that workers with the most depressive symptoms were older, on lower incomes, smokers, in physically demanding jobs, and who were dissatisfied at work… We hope our findings will encourage employers and policy-makers to think about how to reduce the burdens and increase support for women who work long or irregular hours — without restricting their ability to work when they wish to.” 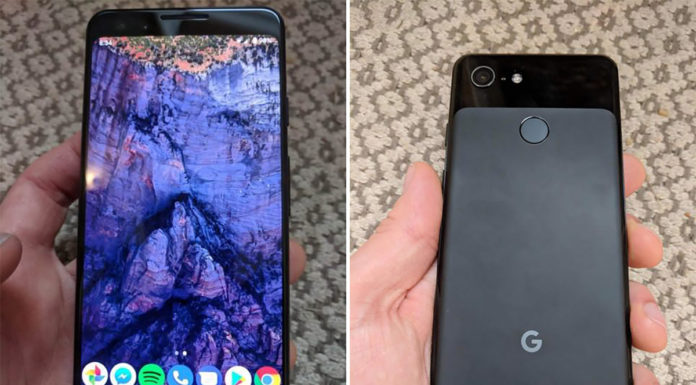