Black pepper is one of the most widely used spices on the planet. It’s valued not only as a flavoring agent in our meals, but also for a variety of other purposes, such as medicinal uses, as a preservative and in perfumery. Black pepper’s major active principle, piperine, has been shown to have many beneficial health attributes including possible anticancer properties. Here are some benefits of using essential oil:

Because of its warming, anti-inflammatory and antispasmodic properties, black pepper oil works to reduce muscle injuries, tendonitis, and symptoms of arthritis and rheumatism.

Black pepper oil may help ease the discomfort of constipation, diarrhea and gas. Black pepper’s piperine exhibits antidiarrheal and can actually have a spasmodic effect, which is helpful for constipation relief. Overall, black pepper and piperine appear to have possible medicinal uses for gastrointestinal motility disorders such as irritable bowel syndrome (IBS).

When black pepper essential oil is taken internally, it may promote healthy circulation and even lower high blood pressure. Black pepper is known in Ayurvedic medicine for its warming properties that can be helpful to circulation and heart health when used internally or applied topically. Mixing oil with cinnamon or turmeric essential oil can enhance these warming properties.

According to a 2010 study conducted at Michigan State University, black pepper extract and its constituents exhibit anti-inflammatory, antioxidant and anticancer activities. The researchers found that the the piperine and alkyl amides found in both had dose-dependent abilities to inhibit human cancer cell proliferation.

Black pepper (Piper nigrum) and piperine has been shown to have “biotransformative effects” including detoxification and enhanced absorption and bioavailability of herbal and conventional drugs.  Piperine may be able to help reduce symptoms of human metabolic syndrome by helping the body to remove toxins and reduce inflammation.

Research shows that olfactory stimulation using black pepper essential oil, which is a strong appetite stimulant, can facilitate swallowing in people with neurological disorders. Inhalation and ingestion of oil activates the insular or orbitofrontal cortex, resulting in improvement of the reflexive swallowing movement.

Black and green pepper essential oils were used in a 2015 in vitro study in order to figure out the antimicrobial activity against microorganisms that cause food spoilage. Researchers found that both pepper oils displayed antimicrobial, antifungal and antibacterial activity, and they successfully inhibited the growth of Staphylococcus aureus bacteria in chicken soup. The results of this study demonstrate how both green pepper and essential oils “are efficient in controlling the growth of known food-spoilage microorganisms.” 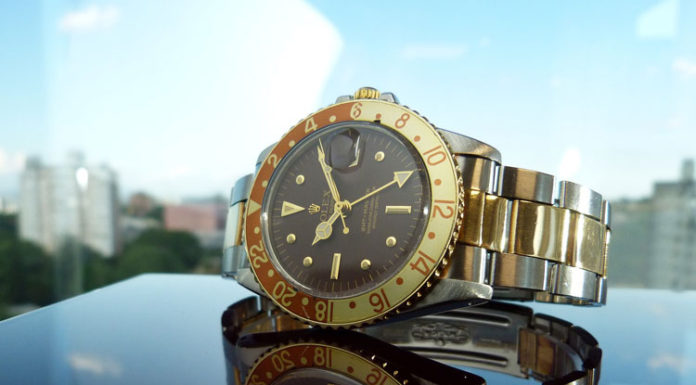 Smule App’s New LiveJam Feature Lets You Sing Live Duets With Anyone in the...