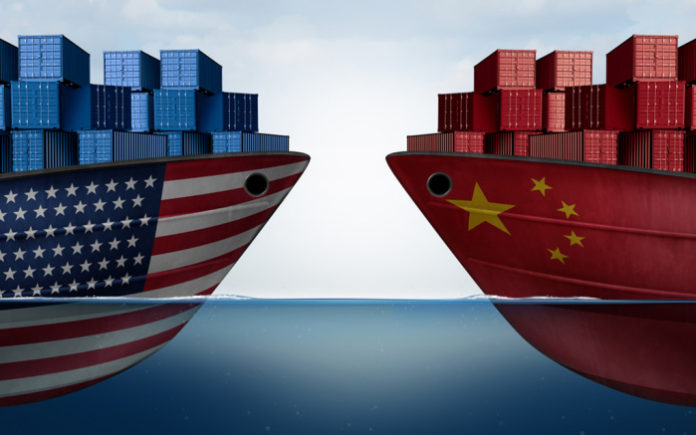 The U.S. fired its first shot against China in the escalating trade war between the two countries, and supply chains are already caught in the crossfire.

“In order to defend the core interests of the country and the interests of the people, we are forced to retaliate,” the Asian country’s Ministry of Commerce said in a statement. Beyond the tariff hikes of up to 25 percent on certain goods, Chinese ports have reportedly stalled shipments coming in from the U.S., leading to costly delays and confusion among businesses on both sides of the standoff.

A Shanghai importer told Reuters that officials at the city’s port put customs clearance on hold for certain American cargoes on Friday. What remains unclear is whether this was a temporary consequence of the new tariffs or part of China’s long-term strategy to put pressure on the U.S. by straining businesses that rely on it as a trading partner.

In June, China threatened to respond to Trump’s tariffs with both “quantitative and qualitative” measures. Sowing regulatory uncertainty at ports through additional inspections, customs holdups and administrative headaches could be an early sign of the latter.

While footwear so far hasn’t been targeted directly by additional tariffs, any trade escalation stands to damage all industries, experts said, particularly if it impacts the supply chains they rely on to do business.

“It’s very difficult to see how this doesn’t negatively impact all Americans of every walk of life,” Matt Priest, president and CEO of the Footwear Distributors & Retailers of America, told FN when the tariffs were first announced. “The president claimed that trade wars are easy to win, but what our industry has always known is coming true: Trade wars are costly, unnecessary and do harm to the American economy.” 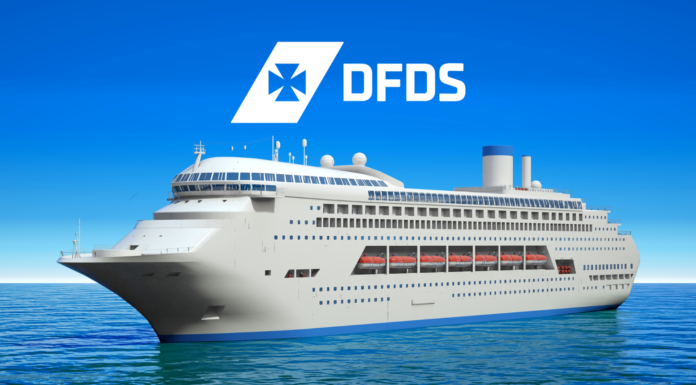