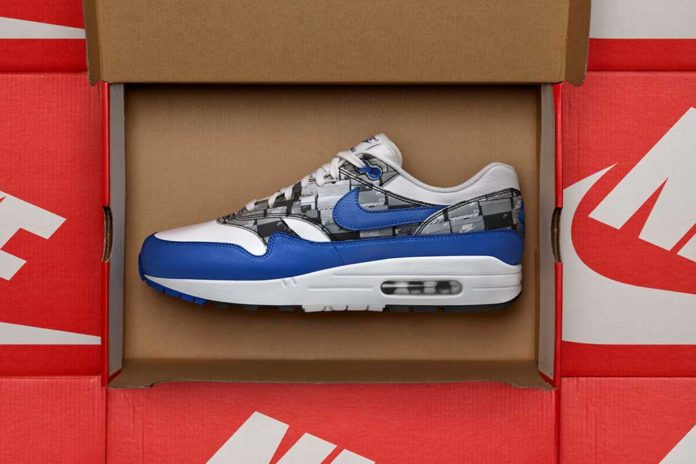 But Amazon’s strength lies in its direct traffic, which accounts for 57 percent of its total traffic. In fact, while less than 50,000 visits came onto Amazon.com from searches involving Adidas or Nike keywords in the fourth-quarter of 2017, on-site searches told a different story: shoppers searched Nike keywords 6.8 million times, and Adidas keywords 4.5 million times on Amazon.com. 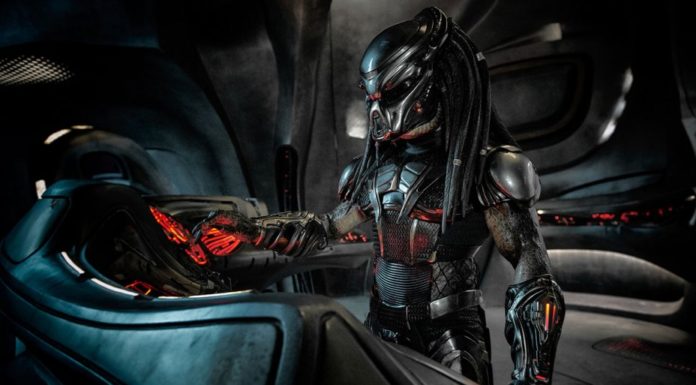