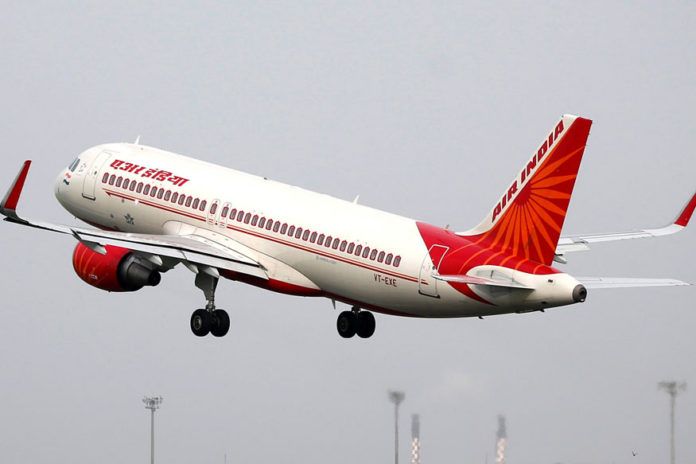 NEW DELHI: The government will provide a total of Rs 3,900 crore for servicing Air India’s loans transferred to a special purpose vehicle, according to Budget documents.

The Air India Asset Holding Ltd, a special purpose vehicle, has been set up as part of financial restructuring of the debt-laden national carrier.

According to the documents presented in the interim Budget for 2019-20, the government has decided to allocate Rs 1,300 crore for the special purpose vehicle this fiscal.

Besides, Rs 2,600 crore would be provided in the next financial year.

Put together, it would be Rs 3,900 crore allocation for the special purpose vehicle.

As per a Budget document, the provision has been kept for “servicing of loan transferred to the special purpose vehicle as a result of financial restructuring of Air India”.

The government has been working on ways to revive the fortunes of Air India, which is estimated to have a debt burden of Rs 55,000 crore. Out of the total amount, about Rs 29,000 crore is to be transferred to Air India Asset Holding Ltd.

The national carrier has been in the red since its merger with Indian Airlines in 2007. Air India is staying afloat on a bailout package extended by the previous UPA regime in 2012.

The airline’s accumulative losses stood at Rs 47,145.62 crore in financial year 2016-17, owing to high interest burden, and increasing competition among others, as per its audited accounts.

Further, Rs 1,084 crore would be given to Air India for purchase of aircraft for VVIP operations.

Meanwhile, the total allocation for the civil aviation ministry is Rs 4,500 crore for 2019-20.

The amount is lower than Rs 6,602.86 crore during the current fiscal. The allocation has been revised to Rs 9,700 crore. 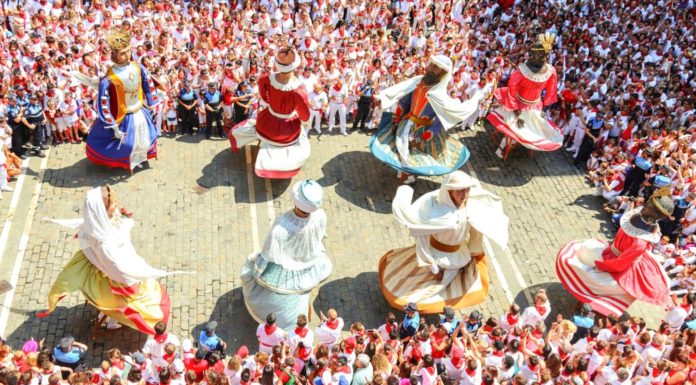