LikesnTrends.com
Home General 10 Biggest Hotels In The World: The Highest Number Of Rooms To... 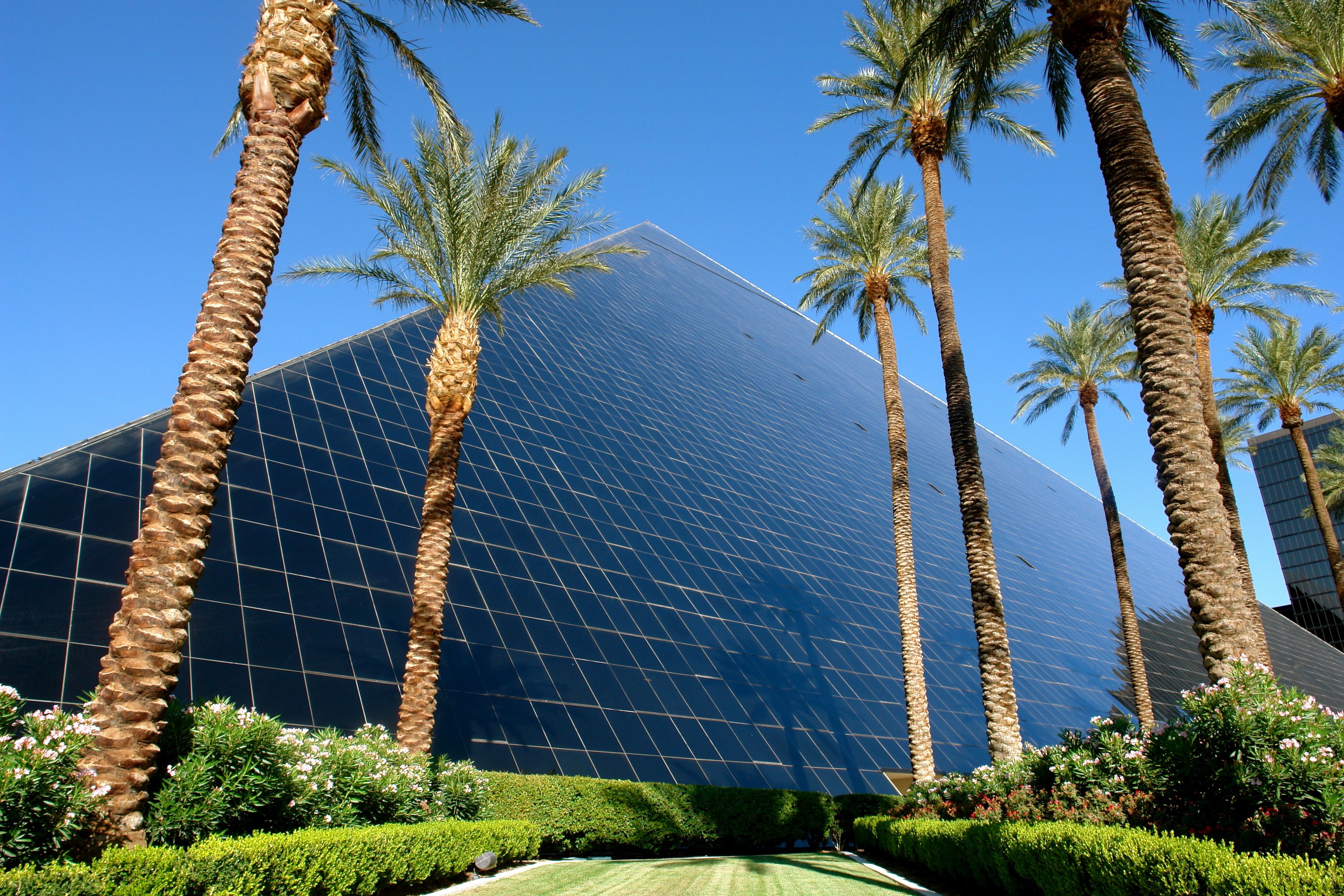 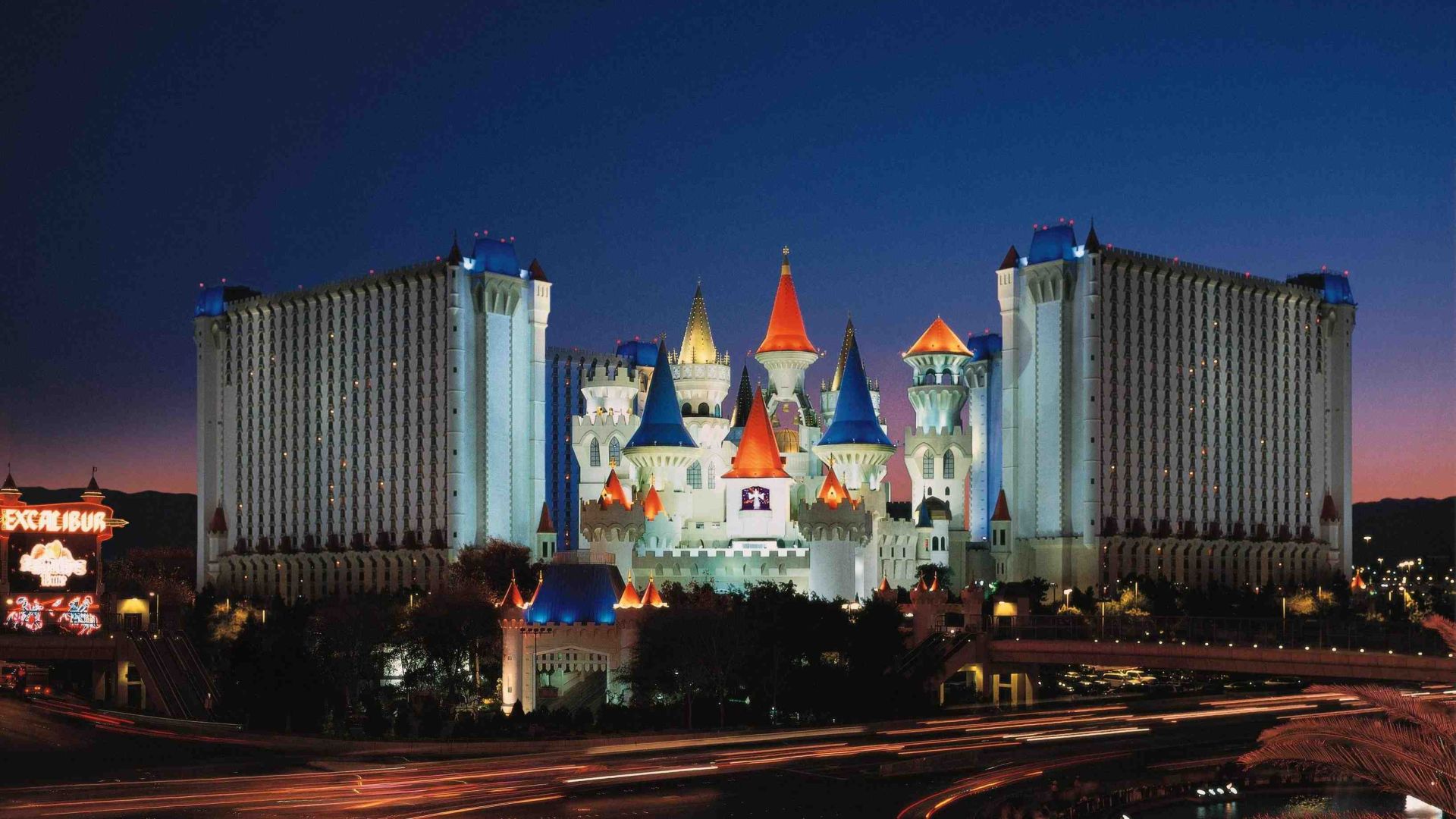 The Excalibur is one of the grandest hotels in Las Vegas and is considered one of the best in the city. This is already an amazing feat considering that the medieval-themed hotel is just into its 6th year of operation, as it opened in 2008. That said, many hotel reviewers say that the Excalibur may have not yet reached its full potential and certain improvements can definitely increase the hotel’s stock. The 28-storey hotel boasts 3,981 rooms in two towers. The hotel has also several theaters, stores, and restaurants to keep their guests entertained. And since it is Las Vegas, it’s not grand if there is no casino in it. 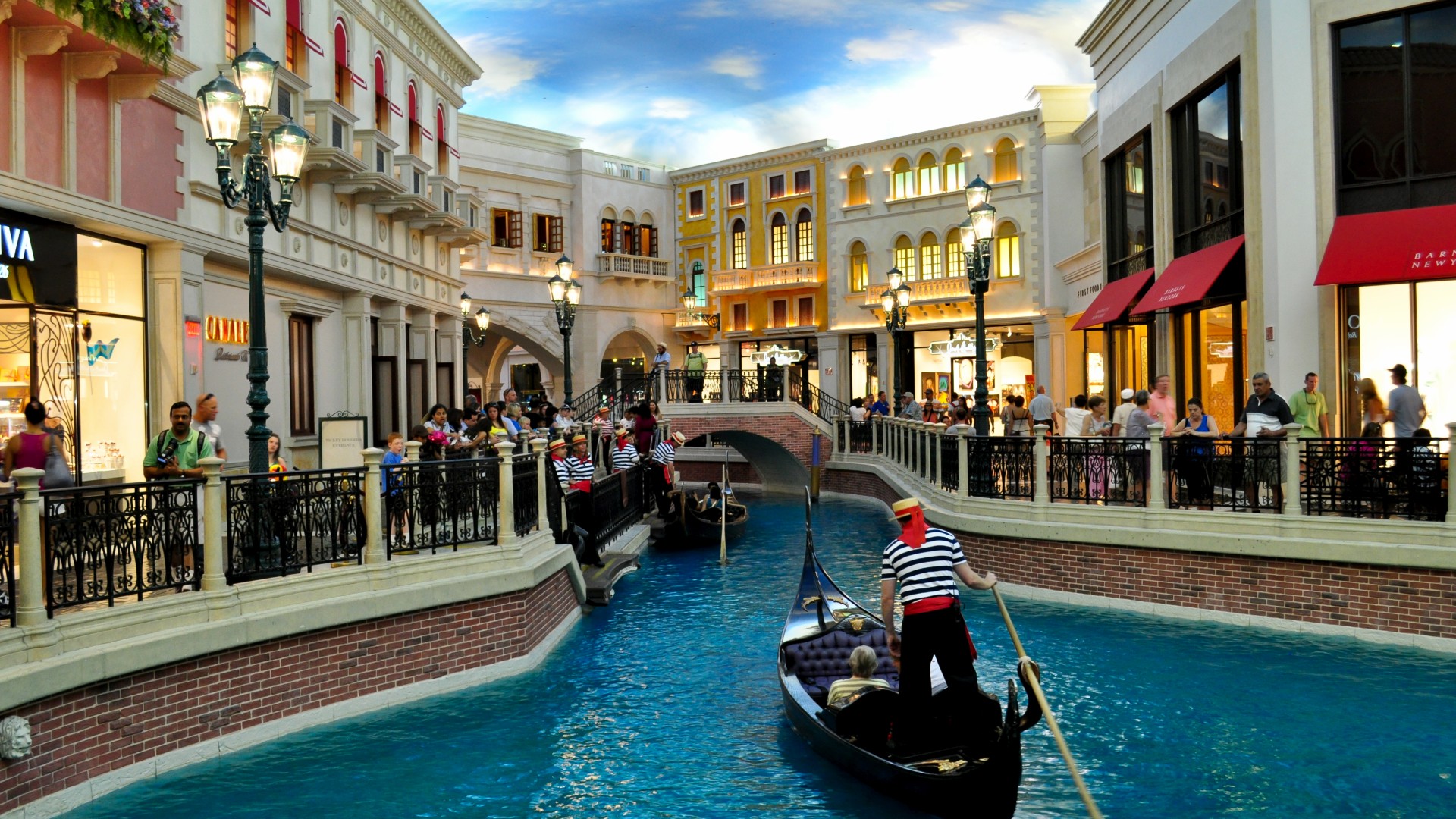 Located just ways down the Excalibur, The Venetian Hotel offers a different theme and atmosphere to its guests. Opening its doors in 1999, this 5-star hotel is among the priciest establishments that offer accommodation in Las Vegas, with the least-priced rooms starting at $163 per night. As the name suggests, the Venetian Hotel takes it form from the city of Venice, complete with a Grand Canal and gondoliers. For those who are looking for typical forms of entertainment and dining, the Venetian flaunts a string of designer label stores and high end restaurants. 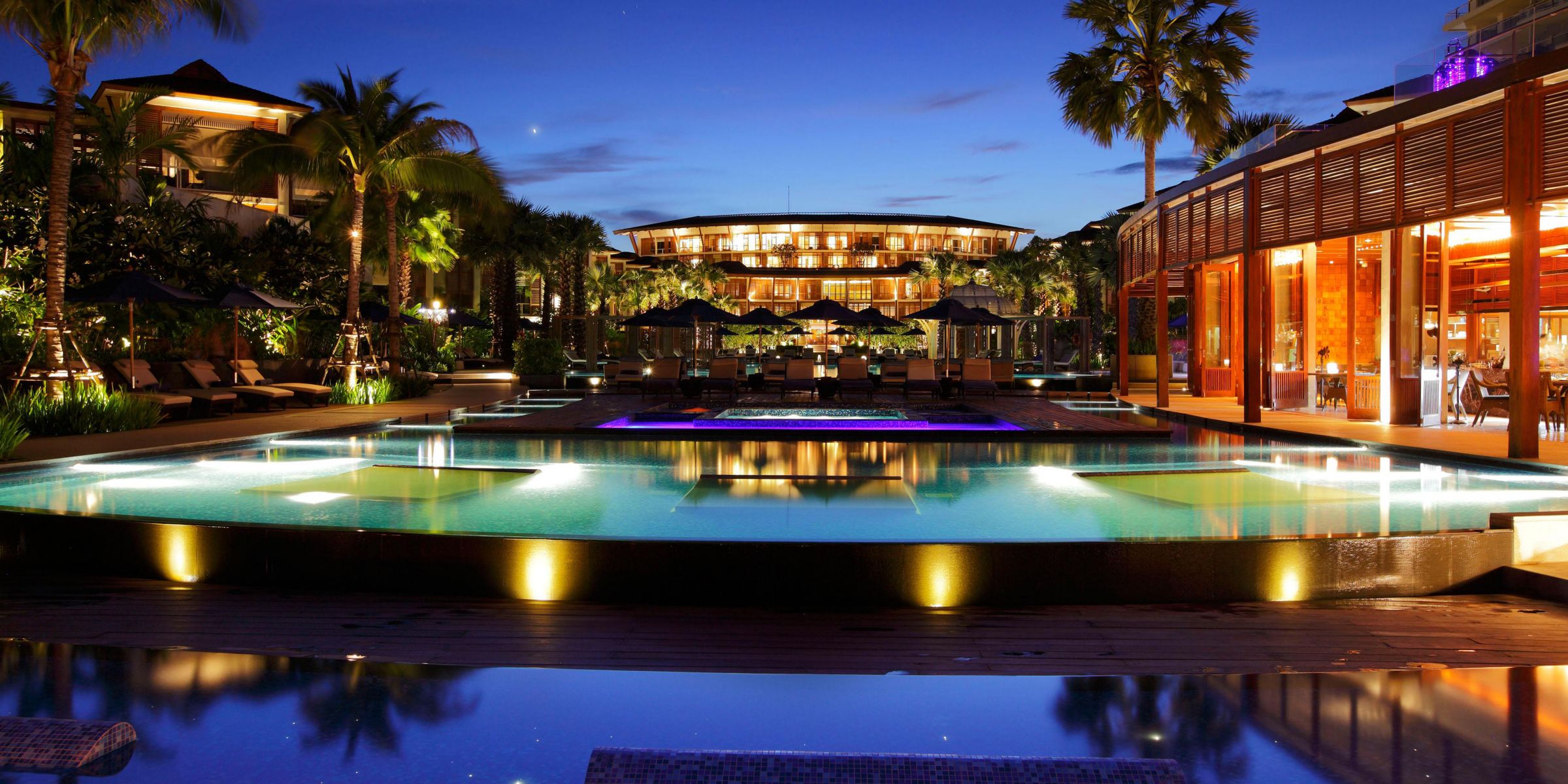 Constructed on a 40-acre property in Pattaya, Thailand, the Ambassador City Hotel takes pride in its 4,210 guest rooms, all divided equally in the 4-wing construct of the building. Each wing has its own theme, adding flavor of variety to the hotel. The Ambassador City Hotel is a great getaway option for those who want a taste of the beach, as the hotel offers a great view of the sea, which is just meters away from the estate. One of the oldest hotels in Thailand, the Ambassador City is also one of the most affordable high end establishments in the country, with room rates starting at $38 a night. 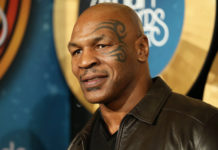 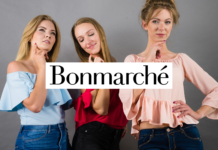 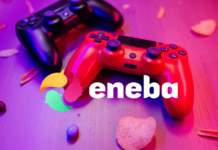