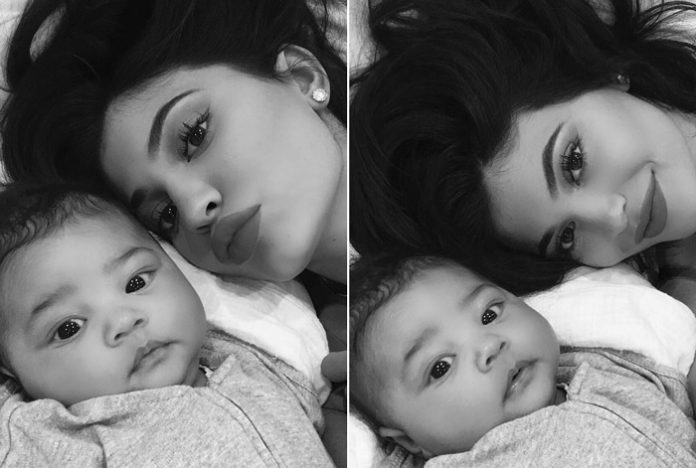 Kylie Jenner’s daughter has an impressive wardrobe that is making the celebrity mom’s fans green with envy. Stormi has only been on the planet for five months and she’s already a mini fashionista!

She’s only 5-months-old and isn’t even walking yet, but Kylie Jenner’s baby Stormi Webster already has a designer shoe collection that many adults would give their right arm for. On July 3 the 20-year-old new mom gave fans a glimpse into her daughter’s wardrobe that included rows of adorable tiny shoes for her little girl’s feet. And fashionistas noted that – just looking at the scores of footwear on display – Stormi’s collection is already worth an estimated $22,000. That’s close to what most American’s earn in six months!

Some eagle-eyed fans could tell that the shoes included Giuseppe Zanottis, which – according to the Daily Mail – cost around $1,000. At $275, Stormi’s mini Gucci flats are just pocket change for her mega rich mom. Scanning the sneakers – that included brands like vintage Nike – Kylie said, “Stormi can finally fit into some of her sneakers.” She added, “So, I’m about to see if she likes shoes. Too cute.” 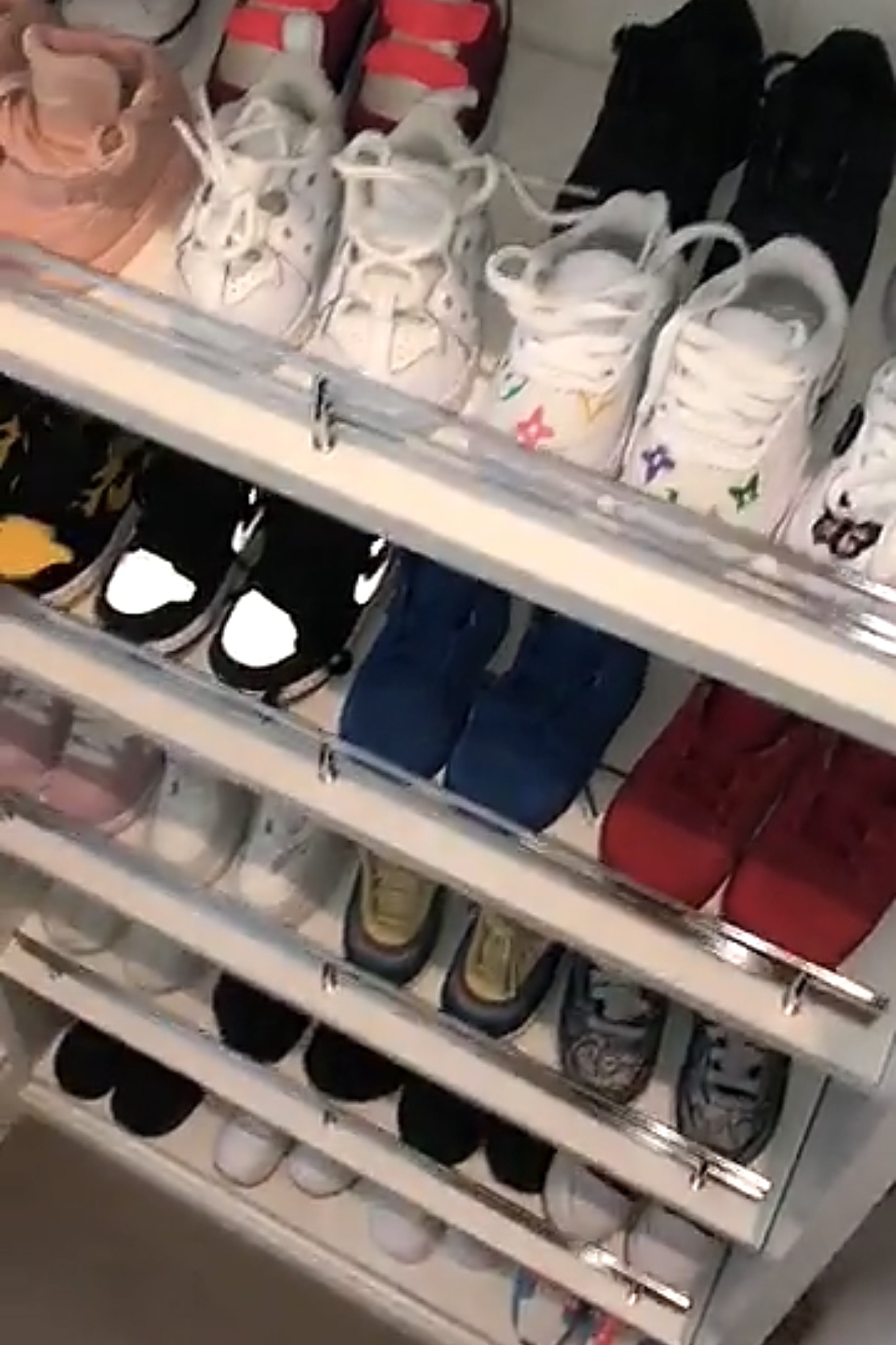 Given that Stormi comes from a family jam-packed with aunts who are obsessed with fashion, we’re not surprised that she has an amazing designer wardrobe already. And, given that her Uncle Kanye West actually designs shoes as his side gig, she’ll probably have an endless supply of sneakers to wear – probably a different pair for every day of the year! Not everyone was impressed by Stormi’s wardrobe though. One cynical person tweeted, “I don’t wanna see Stormi’s shoes unless there’s a picture of her wearing it.”Kylie Jenner said that We’re sure that will happen very soon!” 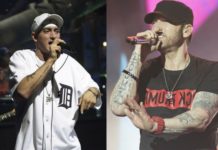 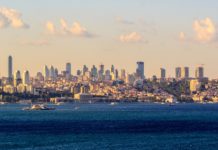 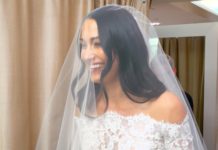