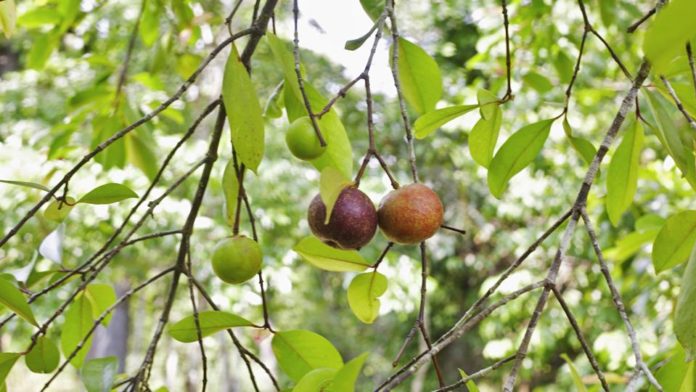 The Kochi Municipality is considering a policy to provide tax reduction to residents who plant at least five fruit trees in their backyards. This is one of the measures the corporation is implementing to make the city more resilient to impacts of climate change.

Speaking at ConnectKaro’s “Inspiring, enabling, mobilising a movement on cities4forest in India” session on Friday, Dr Rajan Chedambath, director of the Centre for Heritage, Environment and Development, a research wing of the Kochi Corporation, said the city will also come up with a biodiversity conservation action plan. “Climate change has very perceptible impacts on Kochi. Temperatures have definitely risen, there are more extremely hot days and rainfall has become erratic. To counter this, our research wing has come up with some policies. We have made it mandatory to plant mangroves in all coastal areas where there is salt water intrusion,” said Chedambath.

The policy to provide a tax incentive is awaiting government nod. “The number of trees depends on the space available. It’s one of the ways to incentivise planting,” Chedambath said, adding Kochi has undergone massive land use change in the past century. Water bodies and wetlands earlier made up about 70% of Kochi. Now, 70% is urbanised.

Other speakers also highlighted the need to revive city forests and interconnect them.

HS Sudhira, director of Karnataka-based Gubbi Labs, said the Indian Institute of Science campus (IISc) in Bangalore has a population of slender loris due to a number of deciduous trees in the campus. However, to ensure the spread of the species, city parks such as Cubbon Park and Lal Bagh will have to be connected to the IISc campus through green spaces.

Some important adaptation measures taken by states were also profiled at ConnectKaro. The World Resources Institute (WRI) recently documented adaptation strategies undertaken in Madhya Pradesh and Uttarakhand. The department of animal husbandry in MP observed a decrease in milk yield and the reproductive characteristics of cows in 2010. This was mainly due to the exotic species of cows could not tolerate extreme heat. The department started offering incentives to farmers who had indigenous breeds. As of now, 5% of cattle in MP is exotic and milk production has improved.

In Uttarakhand, the forest department, through some pilot projects, is trying to improve adaptive capacity and resilience of forest dwelling communities. Akhilesh Gupta, head, climate adaptation programme at the Department of Science and Technology (DST), said such interventions will have to be made at the district level. The DST will start an all-India vulnerability assessment to take stock of preparedness of each district, he added. 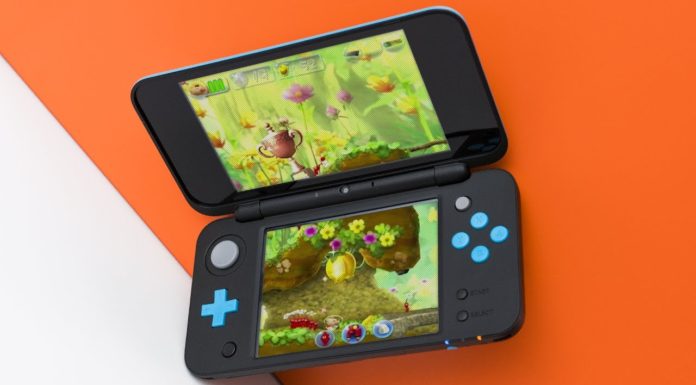