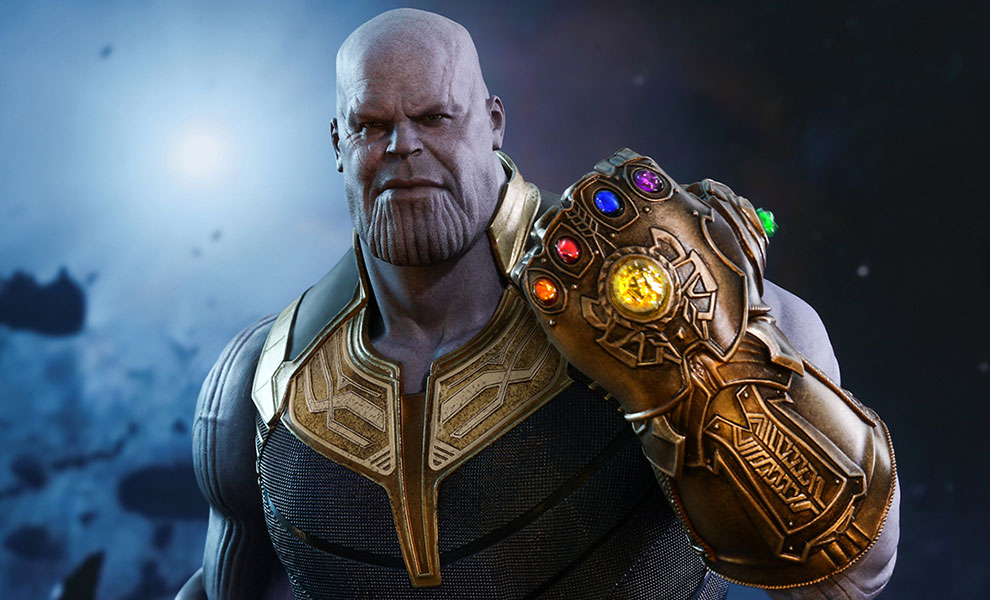 Marvel Studios boss Kevin Feige provides a small update on Avengers 4, revealing they have just started the editing process. Now that Ant-Man and the Wasp is playing in theaters, fans are beginning to turn their attention to the MCU’s 2019 slate. Captain Marvel will be the first release next year, though without question the one title everyone wants to see is Avengers 4. After the shocking way Infinity War ended, viewers are very curious to see how the conflict against Thanos is resolved before we enter Phase 4.

Unfortunately for moviegoers, it’s going to be some time before they learn concrete details. Marvel is bypassing Hall H at San Diego Comic-Con this year, and marketing (such as an official title reveal and a teaser) likely won’t come out until the end of the year, after promotion starts for Captain Marvel. With Marvel playing things very close to the chest, people are eager to learn anything they can, and Feige is able to provide brief updates.

The producer spoke with Birth.Movies.Death. for Ant-Man and the Wasp, and of course he was asked about Avengers 4. As some may now, that movie was shot back-to-back with Infinity War, meaning most of the production work (save for some standard reshoots) is done. As a result, directors Joe and Anthony Russo have a jump start on post:

“We’re just starting the edit. The brothers have worked on their cut, and we’ve been together in the editing room for a couple weeks now, so it’s very early days. But it’s much earlier than usual, right? Usually we’re still filming. Captain Marvel comes out in March, while this one comes out in May and we’re already starting. It’s fun to get a jump, it’s good having already shot the majority of the movie. So we’re just getting into our traditional editorial process now.”

This should ultimately be a great benefit to Avengers 4, which is scheduled to come out in May 2019 (10 months from now, as of this writing). If the Russos are starting the edit now, they will have ample time to fine-tune the picture and make any necessary adjustments to ensure it’s as strong as it can be. Given the significance of Avengers 4 (which serves as the culmination of the MCU to date), it’s good Marvel isn’t rushing things or placing their directors under the gun to meet a release date. Infinity War was another Certified Fresh box office smash for the franchise, so expectations will unquestioningly be high for the direct followup. Hopefully, the Russos are able to deliver.

By all accounts, they should, though there is the lingering issue of how Marvel will handle the Infinity War “deaths” that took place at the end of that film. Perhaps mistakingly, those involved with the franchise have tried to sell the illusion those killings are permanent, even though savvy viewers know most (if not all of them) are coming back. Some sequels are confirmed to be set after Infinity War and have already started production. As the Russos, Feige, and company work their way through post, finding the best way to execute the expected revivals in a way that doesn’t undermine the tragedy of Infinity War could be their biggest challenge yet. 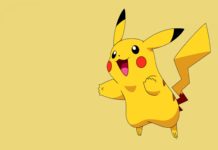 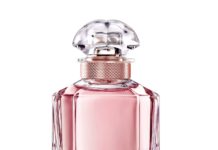 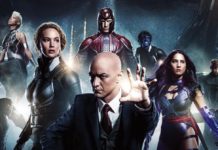 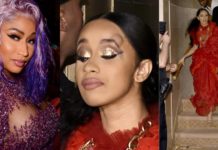